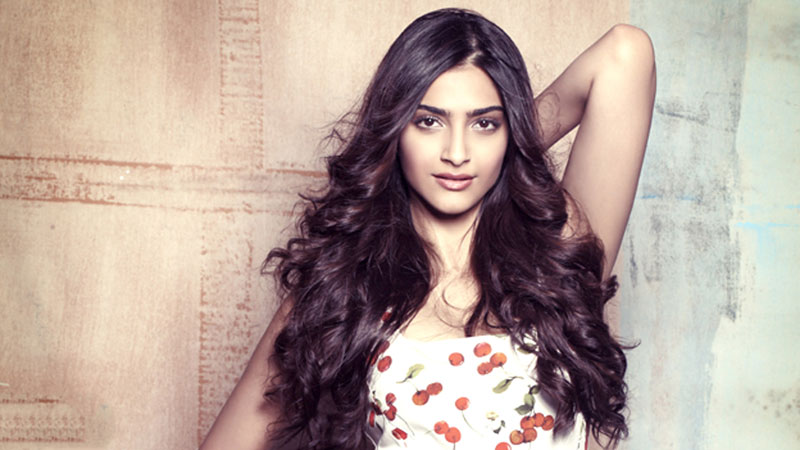 MUMBAI, Dec 13: Bollywood actress Sonam Kapoor has made a sensational revelation on how she was once molested and the experience was very traumatising.

CNNNews18’s Rajeev Masand has posted a short promotional video of his upcoming yearender special program with most successful female actors of 2016.

In the video (watch below), Sonam is seen saying, “I know I have been molested when I was younger and it was very traumatising.”

The 31-year-old actress, who is the daughter of famous actor Anil Kapoor, is in the program with Anushka Sharma, Alia Bhat, Vidya Balan and Radhika Apte.

Hearing Sonam’s confession, Vidya Balan said, “It’s not her fault and that is the biggest thing a victim deals with.”

Anushka Sharma, for her part, narrated her own conversation she had with her mother as a child how she would often be asked by her mother if she had been touched inappropriately.
She said, “I thought there was something wrong with my mother because obviously I had no idea what she was asking then.”

Radhika Apte, whose movie, Parched, had caused huge controversy after her intimate scene was leaked online, said, “I have started questioning morality.”

“We live in a bubble. Our reality is not reality,” was how Alia Bhatt reacted but from the promo it wasn’t clear if her comments were in response to Sonam’s revelation.

US actress Evan Rachel Wood, who plays one of the leading characters in the new hit TV series “Westworld,” has... Read More...

Priyanka Chopra reveals she faced racism in US

Priyanka Chopra, who has ruled and slayed 2016, opened up about a terrible experience in the West during her Koffee... Read More...

Over 10,000 people enter Nepal via Gaddachauki in a week for Dashain
28 minutes ago