Some land plots used by Shakya’s resort belong to govt 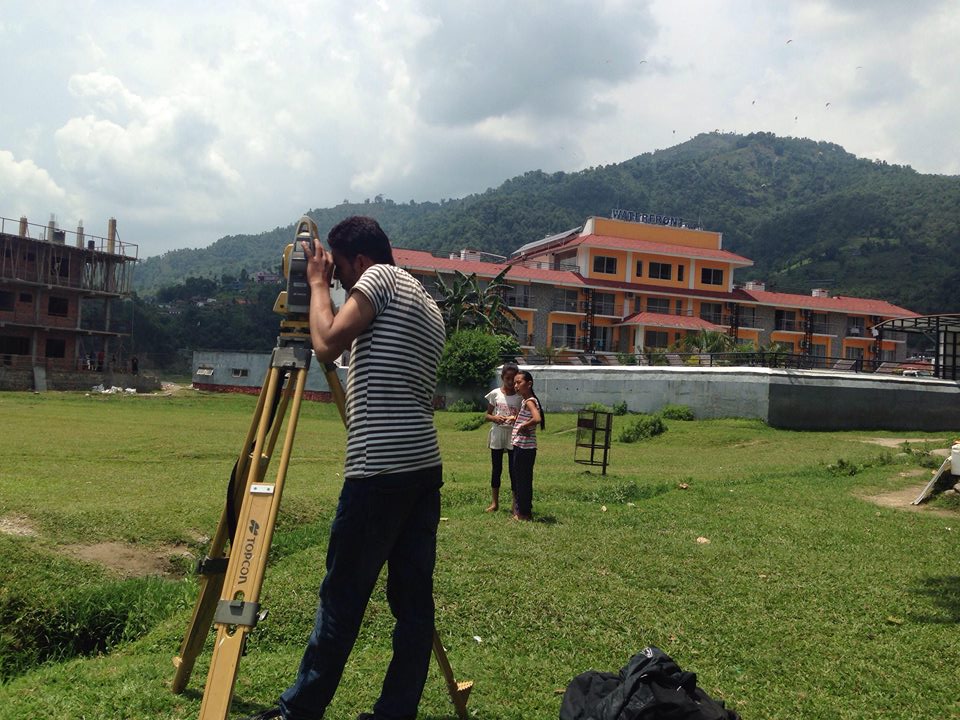 KATHMANDU, July 31: Some land plots occupied by Hotel Water Front owned by Karna Shakya on the bank of Fewa Lake fall in the public land.

In the report submitted by the probe panel formed by the government in line with the Supreme Court’s order, three public land plots have been occupied by Shakya’s Hotel Water Front.

The land plots 173, 304 and 305 occupied by the resort belong to the government. According to the location map (tress paper), public road lies in the plot No. 304. However, the representative of the Water Front Resort has claimed that the company had taken the land plot on lease from the then Sarankot VDC, according to the report.

On May 27, a probe panel led by Survey Officer Narayan Regmi of the Ministry of Agriculture, Land Management and Cooperatives had been formed to study the resort-related case and submit a report within two months.

The SC had ordered the government to find out whether the hotel constructed by Shakya is in the periphery of 65 meters, the sewage is being purified and being used for the hotel purpose or being disposed into the Fewa Lake without purifying.

Regmi had studied the land plots used by Hotel in line with the Land Survey and Measurement Act 2019. The panel had started its investigation from June 4, 2018.

Most of the constructions of the Hotel trespasses the 65-meter boundary. Some facilities have been built in the wetland of the lake. Similarly, water purifying tank, swimming pool, toilet, truss, garden, parking lot and main gate and sentinel post have been constructed breaching the set standards.

Sewage exuded from Hotel is unclean

The probe committee had carried out lab test on the water exuded from the hotel. The test report shows the high presence of lead which is not drinkable.

The water had been tested at the lab of Drinking Water and Sewerage Department, Regional Monitoring and Supervision Office.

“This is the last opportunity for us to protect Fewa Lake,” said Bishwo Prakash Lamichhane, coordinator of the probe panel formed to look into the encroached land of Fewa Lake.

“Ensuring the future of the lake by stopping all forms of encroachments is the need of the day. If we fail to utilize this opportunity to save Fewa Lake, our posterity will only get to read about it only in books,” said Lamichhane.

The final hearing of the case of Shakya’s resort has been slated for August 16.

Hearing the writ petition filed by advocate Khagendra Subedi, a joint bench of justices Om Prakash Mishra and Sapana Malla had ordered to investigate the encroached land of Fewa Lake by implementing the report submitted by Lamichhane-led committee in 2069 BS.

The report had unveiled that as many as 1692 ropanis of land had been registered in the name of various individuals.

KATHMANDU, Dec 26:  Life-saving drugs supplied to the health facilities and to the market by both the government and the... Read More...

Coronavirus infection confirmed in 38 people on Wednesday
5 minutes ago

US Acting Assistant Secretary Trudeau in Kathmandu
26 minutes ago