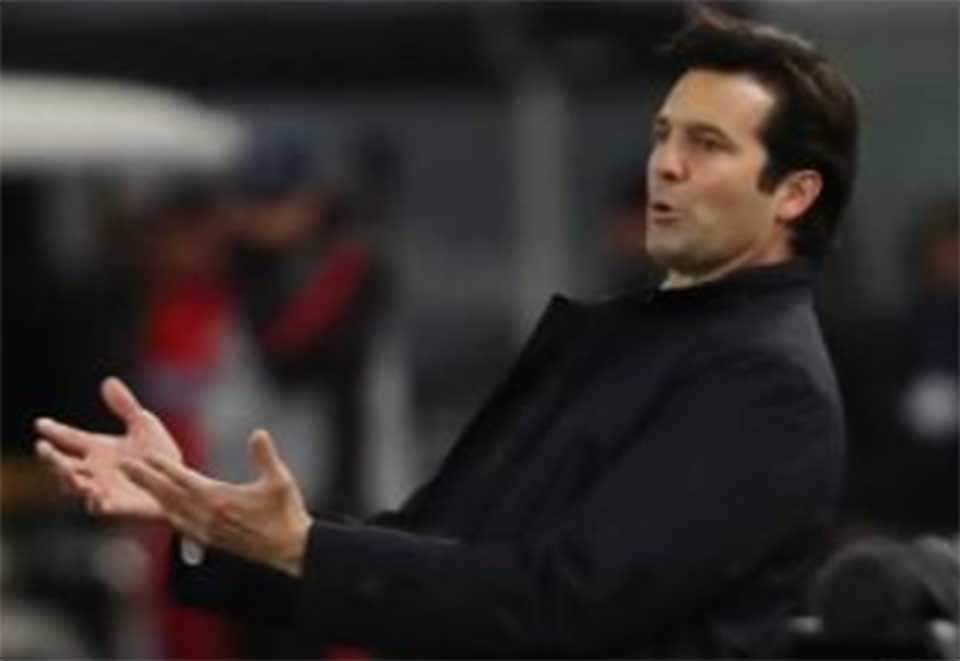 ROME, Nov 28: Real Madrid coach Santiago Solari was happy to move on after his side bounced back from a shock weekend Liga loss at Eibar by beating AS Roma 2-0 to win Champions league Group G on Tuesday.

The 42-year-old’s first match as permanent manager of the European champions ended in an embarrassing 3-0 defeat in the Basque Country on Saturday, a result that leaves Real in sixth place and six points behind leaders Sevilla in La Liga.

Second-half goals from Gareth Bale and Lucas Vazquez on Tuesday sealed a win that assured Real of top spot in the section and ended Roma’s eight-match unbeaten home run in the competition, as well as easing the pain of the defeat at Eibar.

“It was important to move on and we did that, showing a sense of responsibility as a team and individuals,” Solari told a news conference.

“Matches last 90 minutes, we knew how to grow into the game.”

Solari also said his side responded well to a scare which almost saw them go behind on the stroke of halftime, when Cengiz Under produced a glaring miss after a mistake by Dani Carvajal.

“They had one incredible chance after an error of ours, which we talked about in the dressing room. In the second half we improved with our accuracy,” he said.

Solari also believes Real, who have lifted the Champions League in the last three seasons and have 13 European Cups to their name, should be considered one of the leading contenders for this edition despite their turbulent domestic campaign, which led to Julen Lopetegui being sacked last month.

“It is always the case, because of our history,” added the Argentine coach. “It doesn’t depend on how we played today or the other day, it depends on our 115 years. Real Madrid will be the favourite as long as no team equals our number of titles.”