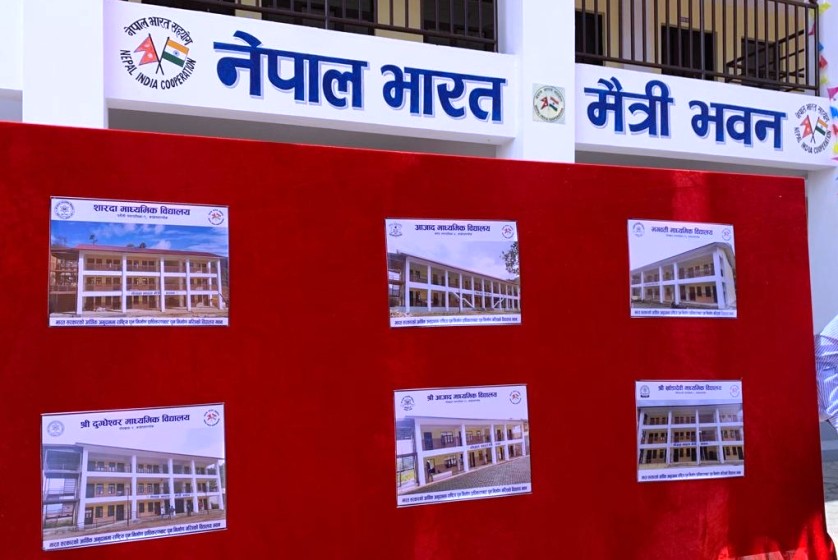 According to the Embassy of India in Kathmandu, the six schools have been built under reconstruction grant assistance from the Government of India at a total cost of Rs 197 million.  The event was attended by officials from the Embassy of India in Kathmandu, representatives from Central Level Project Implementation Unit (Education), District Level Project Implementation Unit (Kavrepalanchowk), Banepa Municipality, Panauti Municipality and other stakeholders. 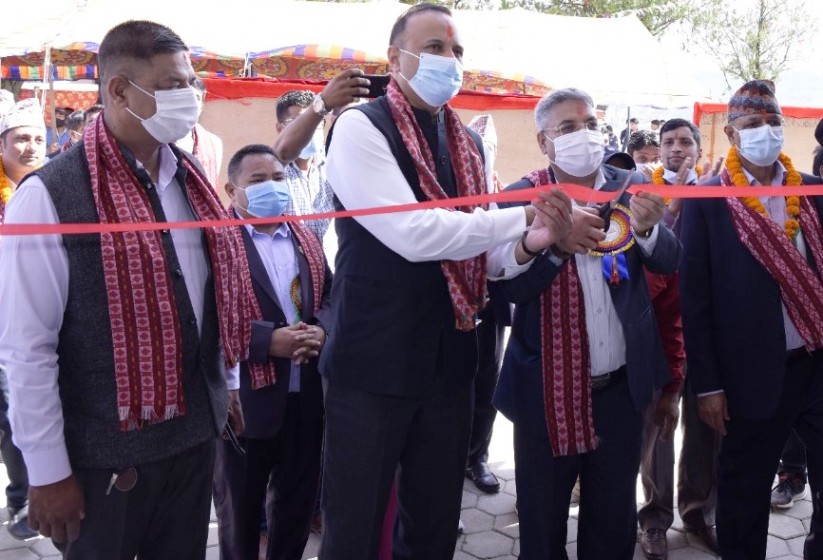 The schools are part of Government of India’s commitment to reconstruct educational institutions across eight districts affected by the earthquake under grant assistance of US $ 50 million. The eight beneficiary districts are Gorkha, Nuwakot, Sindhupalchowk, Ramechhap, Dolakha, Kavrepalanchowk, Dhading and Kathmandu. Till date, the construction of 14 schools has been completed and construction of 56 schools is ongoing, said a press statement issued by the Embassy of India in Kathmandu.

Addressing the function, Srivastava highlighted that these six schools are excellent examples of courage and capacity of Nepali people to build back better, and that India is honored to be a promising development partner of Nepal. "India, as a close friend and neighbor, has stood shoulder to shoulder with the people of Nepal in its efforts towards reconstruction," he said.

Meanwhile, a ground breaking ceremony of Khopasi Primary Health Care Center (PHCC) in Panauti Municipality, Kavrepalanchowk was also held during the day. This health post is one of the 132 health posts being reconstructed under Government of India’s grant assistance of USD 50 million in the health sector. The PHCC is being reconstructed at a cost of Rs 75 million. It will provide emergency, maternal and child healthcare and other medical services for around 15000 people in Kavrepalanchowk district, according to the statement

KATHMANDU, Jan 18: The National Reconstruction Authority (NRA) has decided to start distributing the second tranche of the housing grant to... Read More...

KATHMANDU, Oct 3: The Nepal Investment Bank Limited (NIBL) has announced to provide Rs 10 million to the State for... Read More...