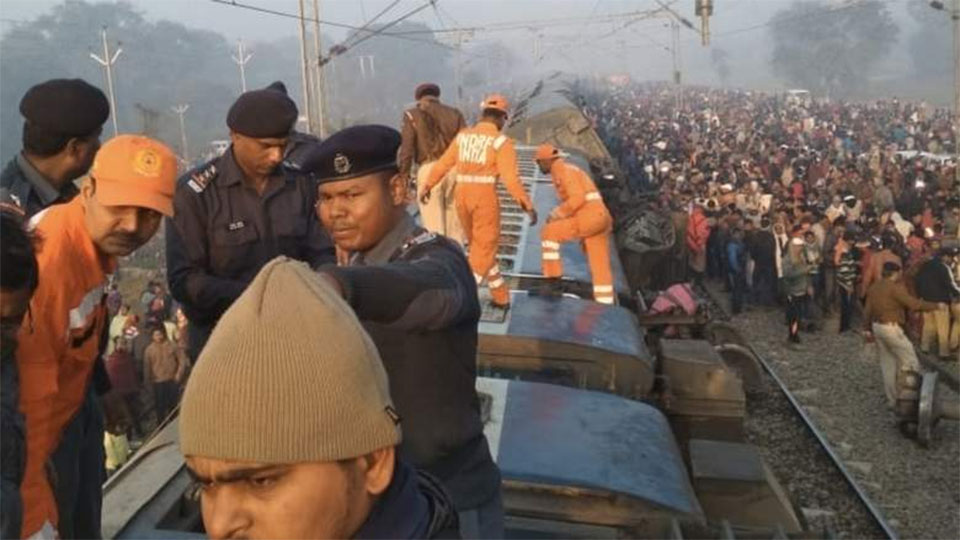 The accident took place at 3:58 am in Sahadai Buzurg.

The Railways has said that six people have died in the train accident.

The 12487 Jogbani-Anand Vihar Terminal Seemanchal Express was running at full speed when the accident occurred, the officials said.

A team of doctors has rushed to the accident site from Sonpur and Barauni. An accident relief train has also moved for carrying out relief and rescue operations.