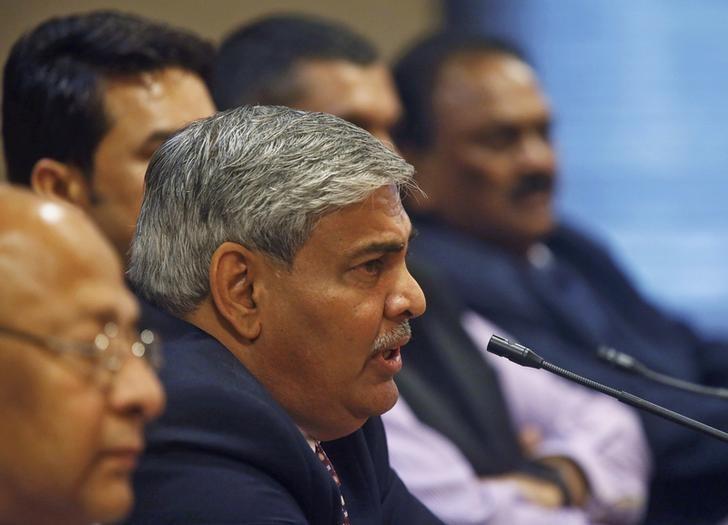 NEW DELHI, March 15: India's Shashank Manohar has resigned as chairman of the International Cricket Council (ICC) due to personal reasons, the governing body said on Wednesday.

Manohar was elected unopposed on a two-year term as the ICC's first independent chairman in May last year and had pushed for reforms that would curtail the influence India, England and Australia wield over the game's finances and administration.

"The ICC has confirmed it has received an email from Chairman Shashank Manohar tendering his resignation," the governing body said in a brief statement.

"The ICC Board will assess the situation and next steps before making a further announcement."

Earlier this month, the ICC agreed "in principle" on a governance structure that included a new revenue distribution model, which seeks to address the current imbalance favouring the 'Big Three'.

A final decision on the new structure will be taken when the ICC meets in April.

KATHMANDU, Feb 9: Nepal has defeated Namibia with 1 wicket at their first match in the ICC World Cricket League... Read More...