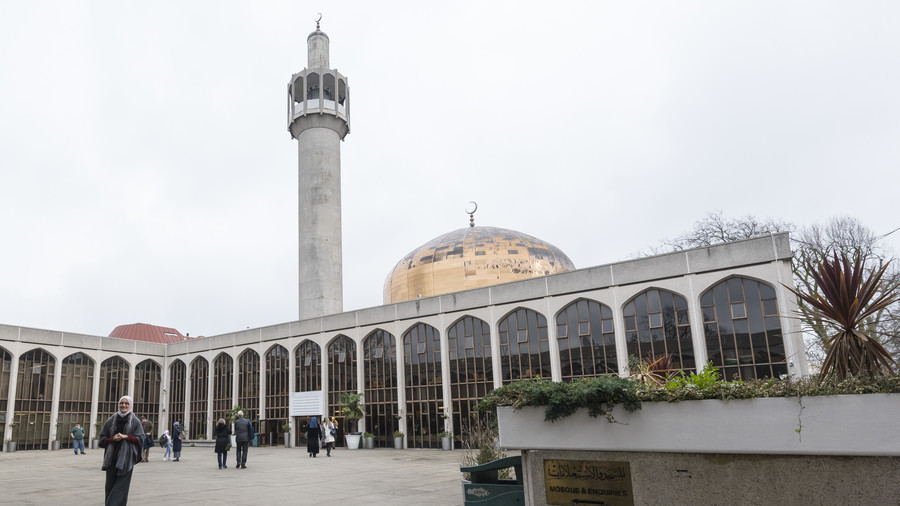 LONDON, Aug 3: A British court recognized Sharia law for the first time after a judge made a landmark ruling on a divorce case, which could have far reaching effects on Islamic marriage in the UK.

In the case of estranged couple Nasreen Akhtar and Mohammed Shabaz Khan, the High Court ruled that their Islamic faith marriage – nikah – is recognized by British matrimonial law despite there being no legal precedent for it to be recognized. Akhtar will subsequently be able to bring her case before the divorce court, where she can claim a share of assets from her marriage to Khan. She would have been unable to do so without the High Court ruling.

Khan had initially sought to block his wife’s application for divorce at a UK court, arguing that the marriage – conducted in 1998 – was not legal.

Justice Williams said the marriage was void under section 11 of the 1973 Matrimonial Causes Act because it was “entered into in disregard of certain requirements as to the formation of marriage. It is therefore a void marriage and the wife is entitled to a decree of nullity.”

The ruling could have significant implications for sharia law, especially those, like Akhtar and Khan, who marry under Islamic law rather than British law. If the precedent set by Akhtar’s case is followed, it could allow for easier divorces and a splitting of husband’s assets in similar situations.

A Home Office report, commissioned by Prime Minister Theresa May, found that women married under sharia law are often unaware that they have no legal protection under British law.