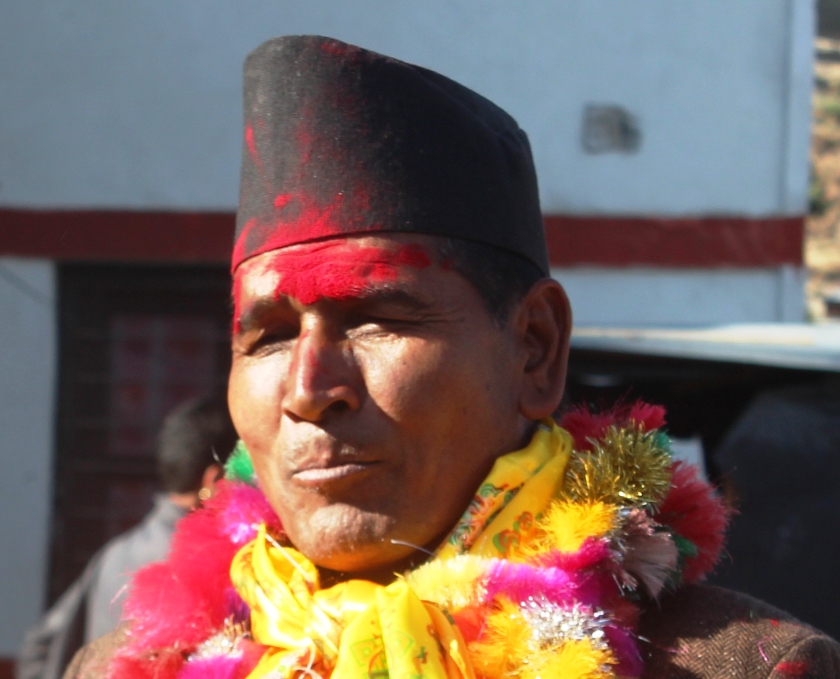 MUGU, Feb 19: Dissatisfied with the formation of Province 6’s cabinet of ministers, Chandra Bahadur Shahi of CPN-UML has tendered resignation from all positions of the party citing the process was unfair.  During provincial assembly elections, Shahi had won from Mugu (B).

Shahi alleged that Province 6’s ministerial appointees were based on extortion and welcomed candidates with no political experiences for the position. He alleged that the Province was appointing NGO workers, amateurs and people with no contribution to CPN-UML as ministers.

“This is unfair for loyal party members who’ve contributed to the party. For this reason, I have tendered my resignation,” Shahi said. Following Sunday’s government formation, Shahi had headed to Kathmandu early today to submit his resignation from all forms of party’s affiliation to the speaker.

Shahi has alleged Yam Lal Kandel, parliamentary party leader of Province 6, had appointed a contractor and a NGO worker, Nab Praweshi as a minister because of monitory exchange.

Since the formation of CPN-UML in the district, Shahi has been actively involved with the party. For 15 consecutive years, he served as the district chief of the party.

Shahi elected as PP leader of NC in Province-6