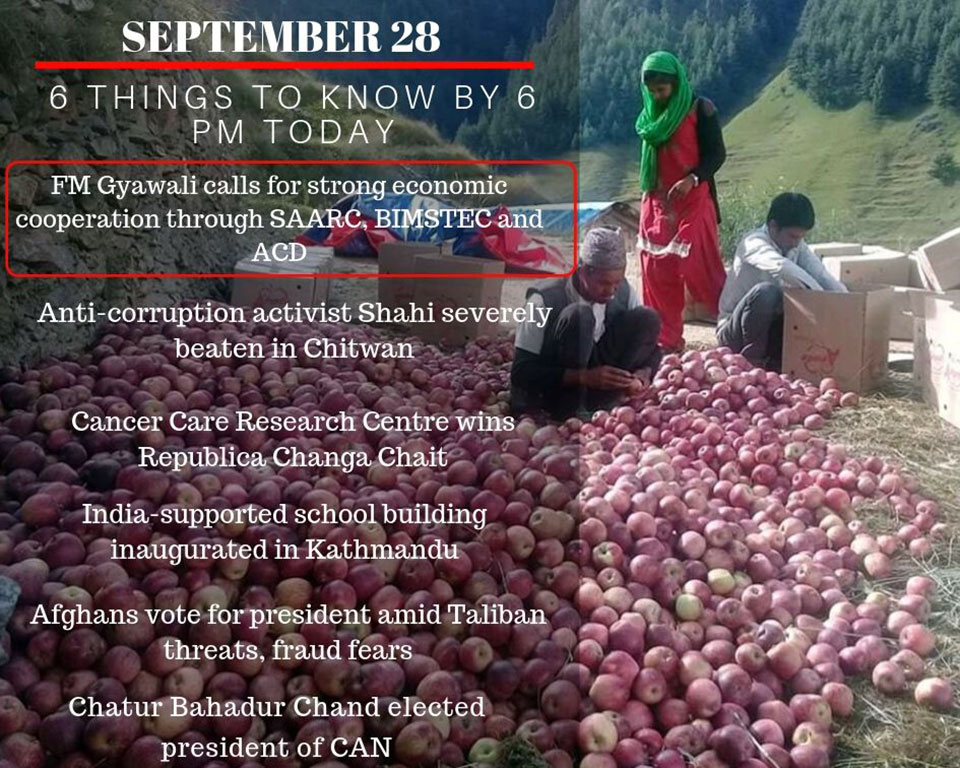 Foreign Affairs Minister Pradeep Gyawali has called for strong regional economic cooperation through the SAARC, BIMSTEC and Asia Cooperation Dialogue (ACD) among other regional platforms during his address to the 74th United Nations General Assembly being held in New York. 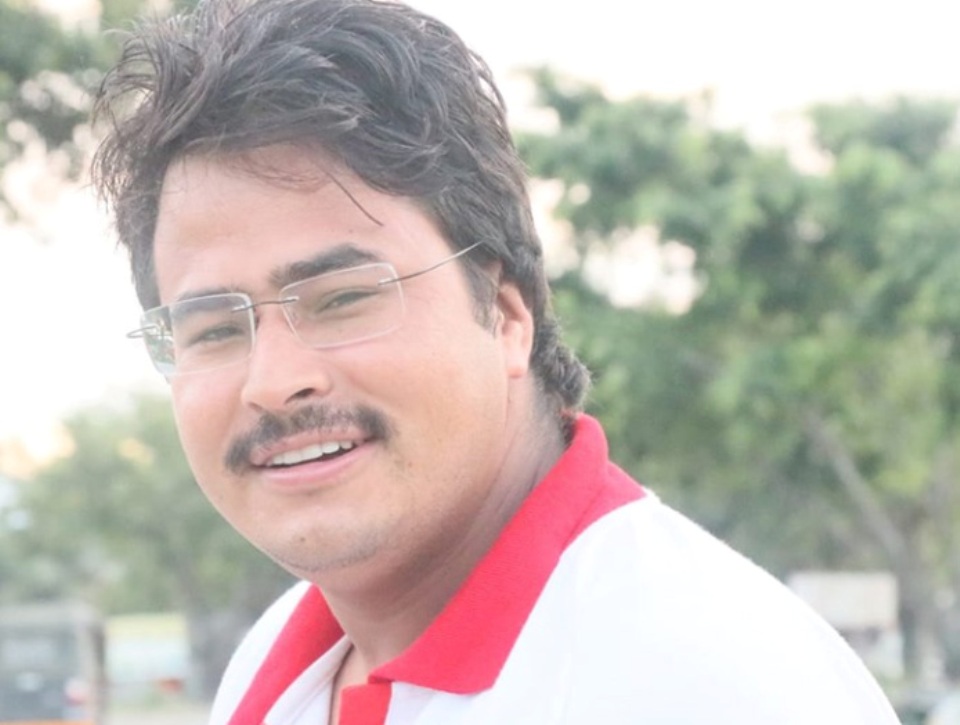 Anti-corruption activist Gyanendra Shahi was severely beaten in Chitwan on Saturday. Shahi was beaten by a group of unidentified youths when he was leading an anti-government demonstration at Chaubishkothi in Bharatpur. The group also vandalized the vehicle belonging to the activist. 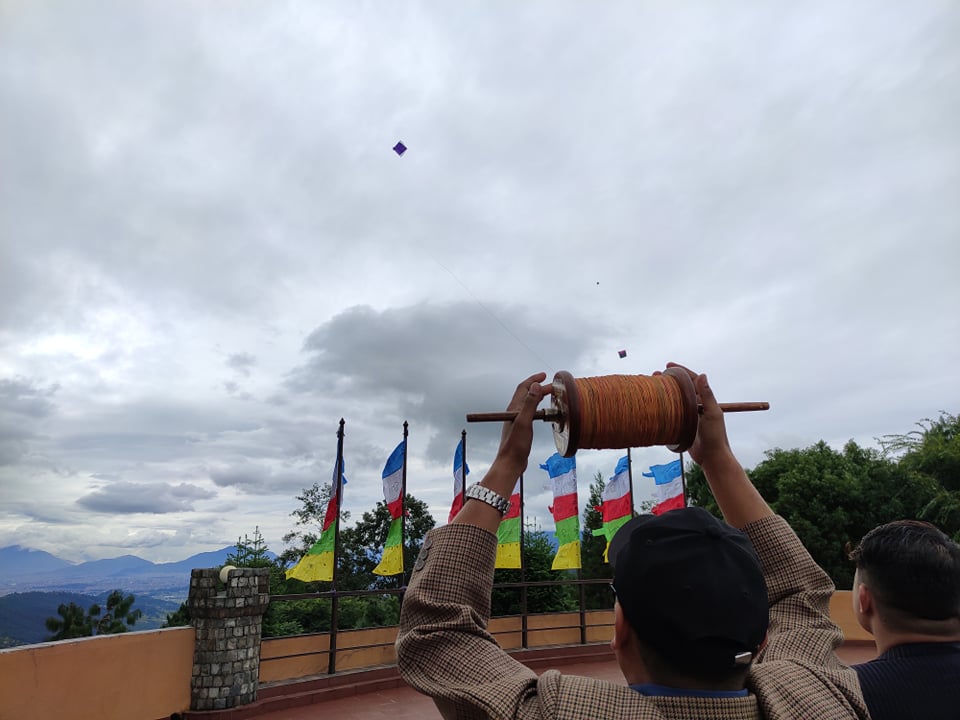 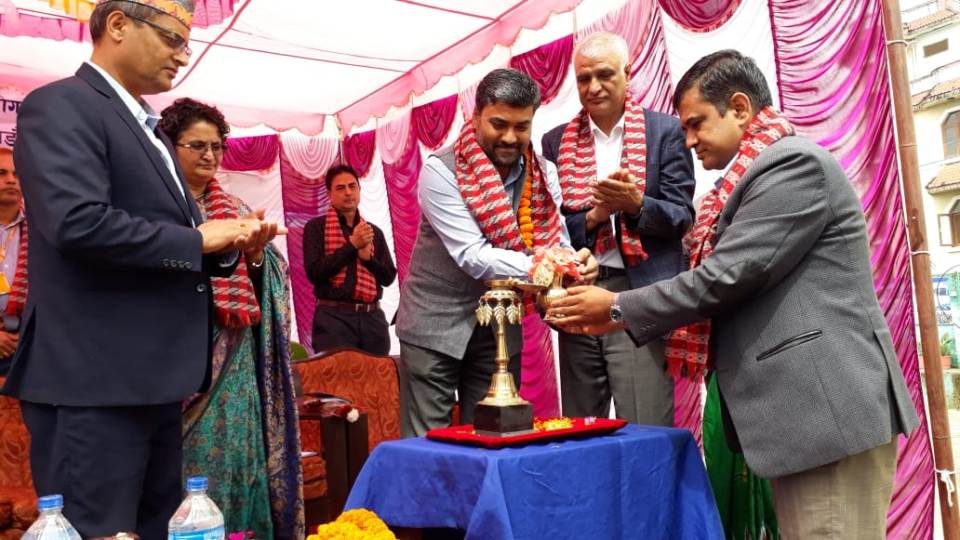 Deputy Chief of Mission at the Embassy of India in Kathmandu Ajay Kumar inaugurated a school building of Kuleshwor Awas Secondary School in Kathmandu on Saturday. Chairman of District Coordination Committee, Shiva Sundar Raj Vaidya, Chairman of the Ward 14 Shova Sapkota and District Coordination Officer, Pitamber Adhikari along with the political and community leaders also participated in the inaugural ceremony. 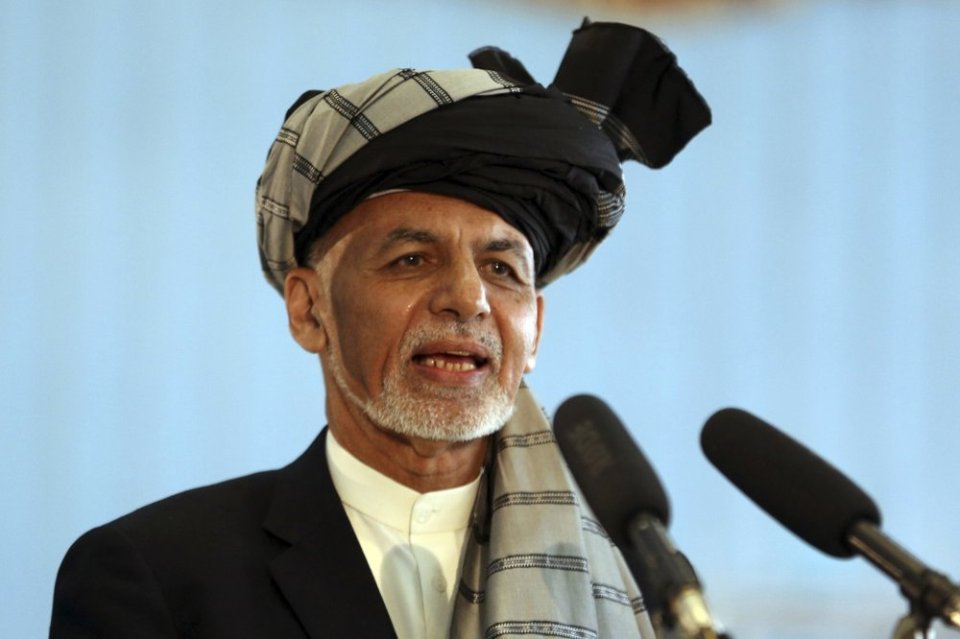 Afghans headed to the polls on Saturday to elect a new president amid high security and Taliban threats to disrupt the elections, with the rebels warning citizens to stay home or risk being hurt. Still at some polling stations in the capital voters lined up even before the centers opened, while in others election workers had yet to arrive by poll opening time. 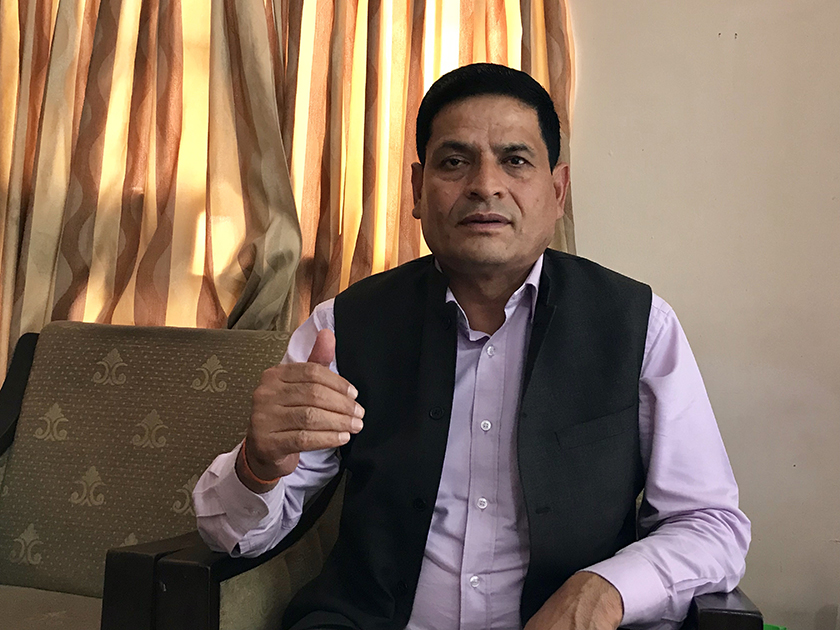 Bahadur Chand has been elected the president of Cricket Association of Nepal (CAN) on Saturday. Chand defeated his rival Binayaraj Pandey during a Special General Assembly of the suspended CAN held in the capital. Chand got 44 votes while Pandey garnered only 15 votes.

KATHMANDU, April 3: India has paved the way for electricity trade from Nepal, rising above the framework of the South... Read More...

Each province to have two medical colleges
44 minutes ago