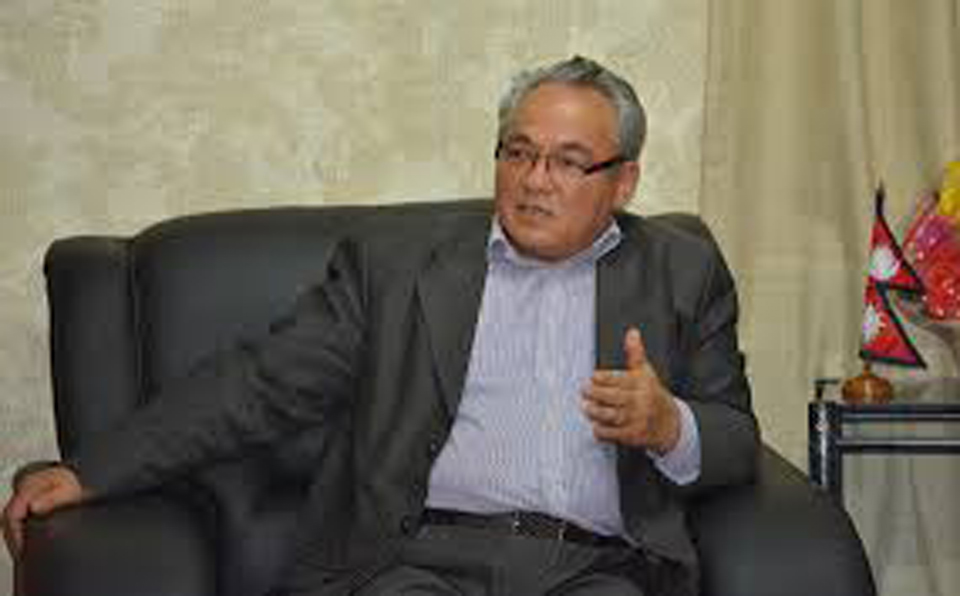 Home Minister Ram Bahadur Thapa has urged one and all to strictly follow traffic rules. Inaugurating a 15-day traffic volunteers' mobilization program in the capital on Sunday morning, the home minister called for collective efforts to sort out problems relating to public transportation in Kathmandu Valley.

Fire breaks out at cotton industry in Bhaktapur​
A fire broke out at the Manakamana Cotton Industry in Balkot of ward no. 2 in Surya Binayak municipality on Sunday morning. The fire reportedly began at around 5:00 am before workers arrived. The Industry belongs to Sarita Chaulagain of Dingla, Bhojpur. The reason behind the fire has yet to be ascertained.  The fire spread rapidly after an LPG cylinder inside the factory caught fire and exploded, according to police.

Iran says it will destroy any aggressor 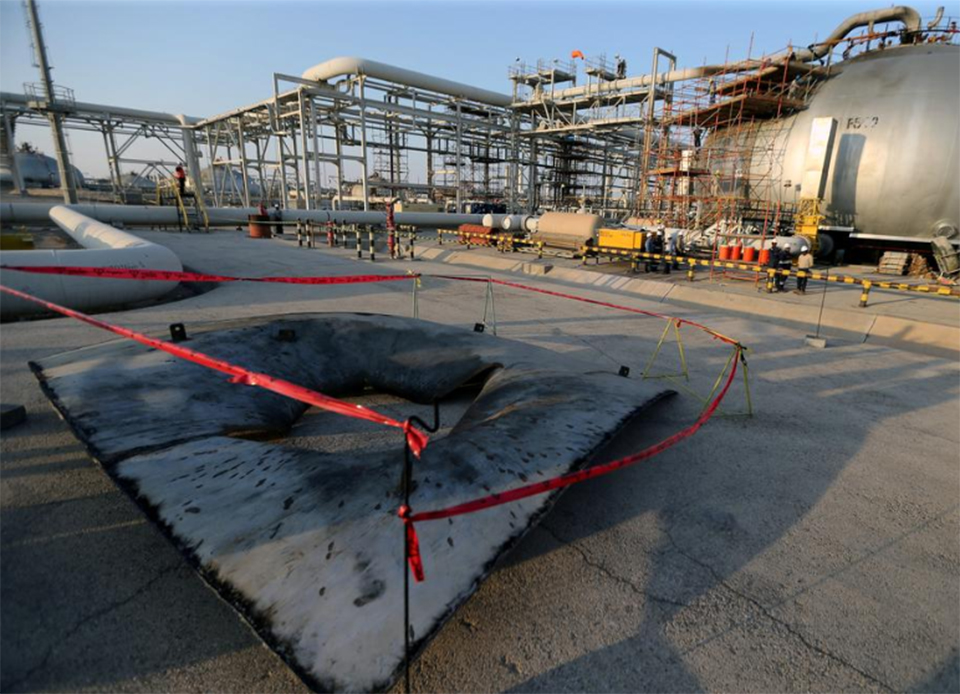 Iran will pursue any aggressor, even if it carries out a limited attack, and seek to destroy it, the head of the elite Revolutionary Guards said on Saturday, after attacks on Saudi oil sites which Riyadh and U.S officials blamed on Tehran. “Be careful, a limited aggression will not remain limited. We will pursue any aggressor,” the head of the Guards, Major General Hossein Salami, said in remarks broadcast on state TV. “We are after punishment and we will continue until the full destruction of any aggressor.”

Bringing local communities into mainstream conservation was vital to South African efforts aimed at curbing rhino poaching that has steadily declined from a peak of 1,215 animals killed five years ago, the environmental minister said on Sunday.

DANG, Oct 22: It has been found that the promoters and chief executive officer (CEO) of Deva Development Bank are involved... Read More...