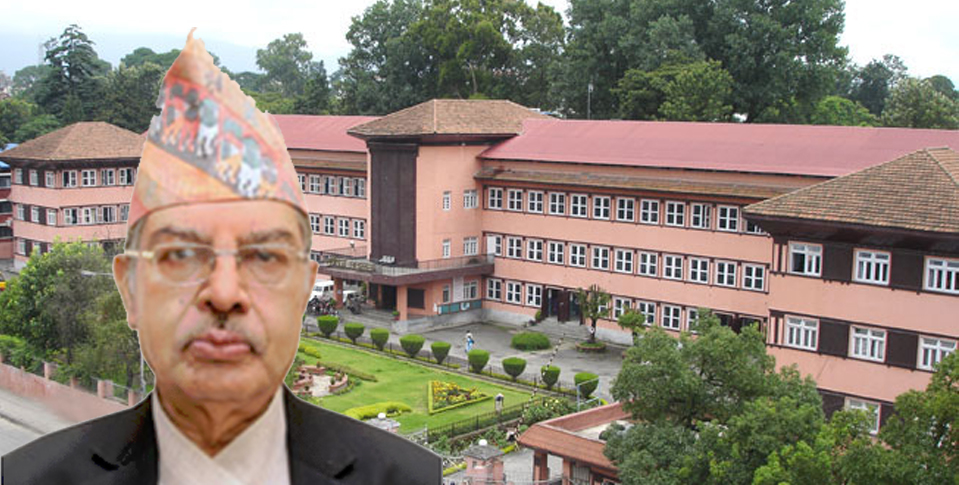 KATHMANDU, March 15: Senior-most Justice Deepak Raj Joshee has assumed the responsibility as acting Chief Justice and formed benches to hear the pending cases at the Supreme Court on Thursday.

Joshee has taken the responsibility as the acting Chief Justice after Judicial Council Secretariat handed Parajuli a retirement letter stating that his term expired on August 5, 2017.

Acting CJ Joshee has assigned the other Justices to hear the cases since today itself.

Similarly, Joshee has assigned himself as a single bench.

KATHMANDU, March 16:   Gopal Parajuli tendered his resignation as chief justice as per Article 131 (A) of the Constitution after... Read More...