Schools should listen to their girl students 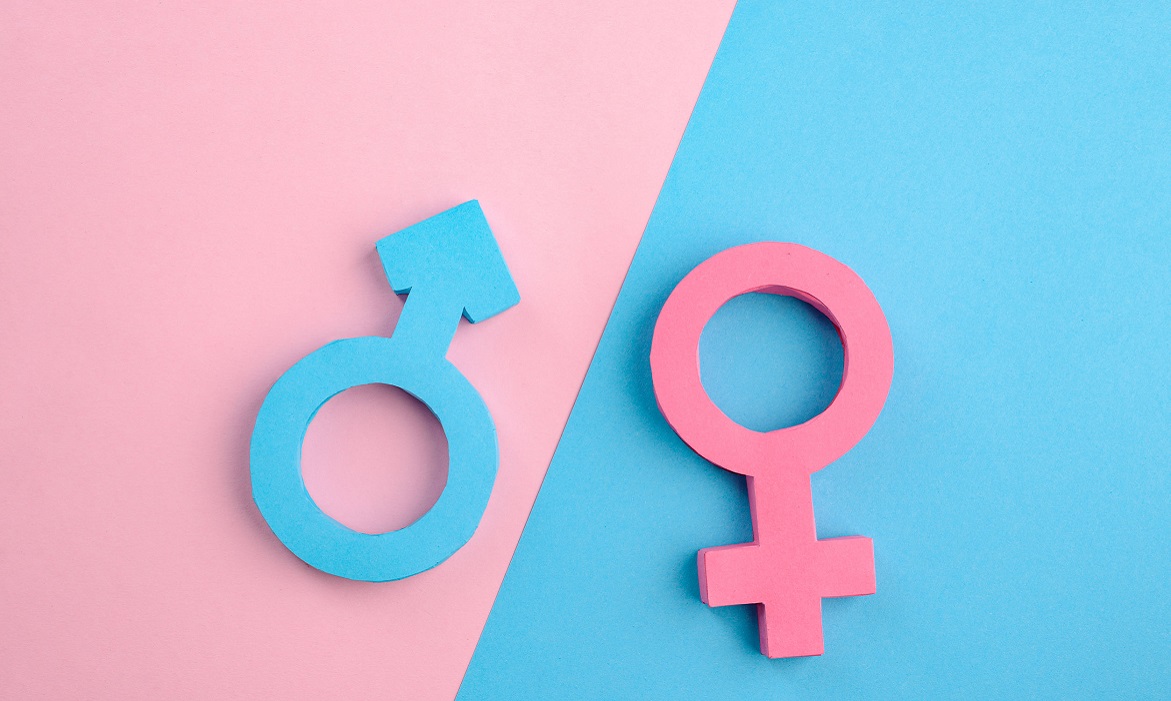 Revisiting my past through today's lens of sociomoral consciousness, I see my school days with sexist encounters. Those encounters were the consequence of outdated policies adopted by the school to discipline its students. Quality of education aside, the socio-cultural environment in schools needs urgent recalibration.

The article presents testimonies collected through google form filled by ex-students of a school. Since the authorities refused to listen to the documented anonymous responses, an article in print media will hopefully spark constructive discussion about the issue. The intention of this piece is not to defame any institution, but to bring forth the unheard stories to light.

Disciplining students by being sexist?

Schools promote a myth that 'girls need to be protected.' This ideology manifests itself through monitoring students’ uniform, body postures, digital presence, male associations [of female students], to name a few.

"Girls are constantly told to close their legs, sit properly, so that male teachers do not feel uncomfortable. As if that should even be an afterthought when we are supposed to consider them our father-figures."

Every school has complete autonomy to design its uniform. However, accusing female students of "wanting male attention" for not wearing a camisole or asking them to sit in a 'ladylike' manner, or asking them to show the color of their bra to teachers – amounts to body policing. By doing so, schools reinforce the sexist notion that 'a girl's clothing determines her character.' A camisole can be part of a uniform, but it is blatantly sexist to ask female students to cover-up so as not to "distract" male staff.

Despite adhering to such rules, unfortunately, when students bring experiences of sexual assault, they are often dismissed. "Why did you get close to a male teacher?" Schools blame the victim and pardon the perpetrator because they ‘cried’ – to resolve the issue.

If students are feeling unsafe even with such rules, their methods of ‘protection’ are evidently failing. Moreover, who are schools protecting the girls from, and that also within the school premises?

\Disciplining also applies to students' [real/virtual] romantic relationships. Nepali society generally frowns upon any idea of a relationship – heterosexual or homosexual. In such a context, schools foster the narrative that interacting with boys is a sin. Any association with a boy labels a female student 'uttauli.' Consequently, she is subjected to character assassination in front of the entire student body.

"My classmates were called a prostitute and accused of wanting male attention from one of the teachers in front of the whole class."

While schools do not want students to get distracted from their academics, they fail to understand the repercussions of public shaming on emotionally and mentally fragile teenagers. Likewise, asking female students their Facebook passwords to monitor their male associations is a blatant violation to their right to privacy. This extreme scrutiny that each female student faces is unfounded; it nurtures distrust and loathing against males and is harmful gender stereotyping.

In the long run, it affects female students' ability to integrate in the real world – a world full of diverse genders and sexuality.

Disciplining and body policing even pervades biological boundaries as schools – including feminocentric schools – monitor menstrual behaviors of students. Asking for sanitary pads in the reception and touching certain teachers while on our periods are forbidden. In any public conversation about sanitary pad/menstruation/breast cancer, male ears are sent away, further reinforcing the stigma. These institutional restrictions lead to normalization of menstrual taboos.

Conniving such discriminatory practices as the dominant 'culture' within the school's unwritten rule book is sexist.

"Someday, when you'll be a mother and have children…" Such phrases are used as openings to any hour-long life lessons about values a woman needs in her life. The importance of such lessons is unparalleled. However, the use of such phrases reduces women to their reproductive roles. It is a striking example of benevolent sexism and microaggressions against women. Any vocabulary that fortifies such perceivably innocuous ideas need to be eliminated from our lingua franca.

One might ask, why is gender reinforcement necessarily adverse? Gender reinforcement is terrible because it hinders progression towards a gender equitable world. These existent structures "further contribute to girls' sense of self-objectification, body shame and lack of agency in sexual decision-making."

Disciplining students is essential. To what extent do we justify 'sexist' actions as measures adopted to 'discipline' students?

"Are these schools established to protect and empower young girls or to tame them so that they can come out to act and behave according to what the Nepalis society deems appropriate?"
-Alumna [2015]

The utter contradiction lies in the 'empowerment' vs. 'protection' narrative. The sexist approaches are justified as a reflection of Nepali culture; all the while claiming to 'empower' students. Ironically, schools teach students to conform to societal expectations instead of encouraging them to challenge the norms. This promise of empowerment, thus, seems faint.

A non-sexist approach to discipline

Schools should nurture students in a non-sexist environment. Unfortunately, Nepali schools are not doing so. It is high time that they reconsider their disciplinary measures and reassess their policies.

Schools need to provide teachers with gender sensitivity training and adopt gender mainstreaming policies. Departments need to be established that monitors teachers’ conduct within the school.

Schools should make students, parents and staff aware of sexism, misogyny, and harassment. They should adopt anti-harassment and anti-sexism policies. Independent counselors need to be available to everyone. They should also keep themselves updated with socially unacceptable vocabularies.

Schools should counsel students about romantic relationships during teenage years instead of publicly shaming them. Instead of monitoring students' digital presence, schools should provide awareness about cyber harassment, sexual harassment, safe sex, abortion, contraception, and consent. A separate student body needs to be established where students can file complaints about any unpleasant encounters they face. Parents also need to be wary of schools’ measures to discipline their children.

Schools nurture intelligence and wisdom – and the fact that I can reflect on the wrongs is because they have made me capable and strong enough to do so. While the past cannot be undone, the only way forward is to recognize the wrongs of the past and prevent its transcendence.

Our schools need to listen to us, to our anonymous unheard stories. We have found the courage to speak up today, don't silence us. Please, listen.

The Dangers of Data-Based Certainty

Friends of mine who work in the arts and humanities have started doing something unusual, at least for them: poring... Read More...

Ideas with the ‘underdogs’

Some practical ideas on how to change the conversation on social inclusion and empowerment in the country ... Read More...

Our greatest wealth may be in the freedom to determine the contents of our consciousness. ... Read More...