BIRATNAGAR, Aug 14: Twenty six school children, some of them as young as four, have fallen ill after drinking water that was mixed with poison in their school, Shree Secondary School of Letang-9, Jate. Four of those ill are critical and are undergoing treatment at Biratnagar’s Nobel Medical College, according to District Police Office, Morang.

The remaining students are undergoing treatment at Primary Health Center, Mangalbare of Urlabari.

Manoj KC, chief of District Police Office, Morang said that they had initiated investigation into who poured in poison into the drinking water tank of the school. During investigation, police recovered a 100 ml bottle of pesticide named Saiperin 10. It was also found that the concrete water tank’s lid was open.

Students had complained the teachers after the water’s taste smelt pungent.

16 houses swept away by flood in Sindhupalchowk; two die, 23 missing
1 hour ago

255 new cases of coronavirus recorded in the past 24 hours : Health Ministry
20 hours ago 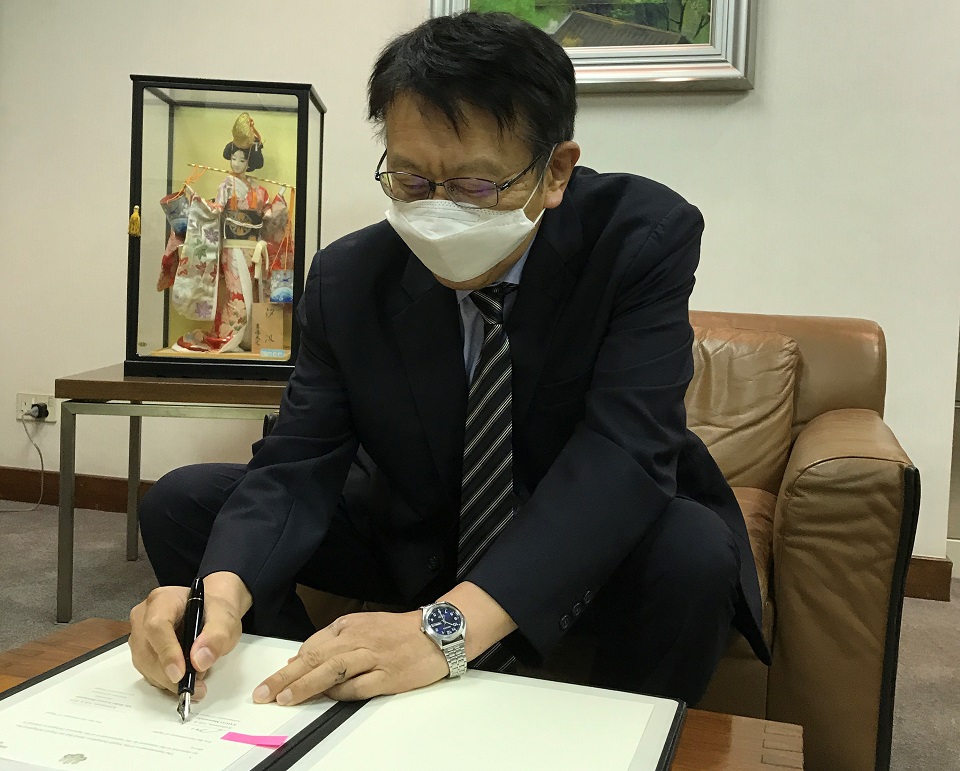 IN PICS: Nepali youths unable to fly to South Korea due to COVID-19 lockdown measures stage demonstration in capital
22 hours ago

16 houses swept away by flood in Sindhupalchowk; two die, 23 missing
1 hour ago