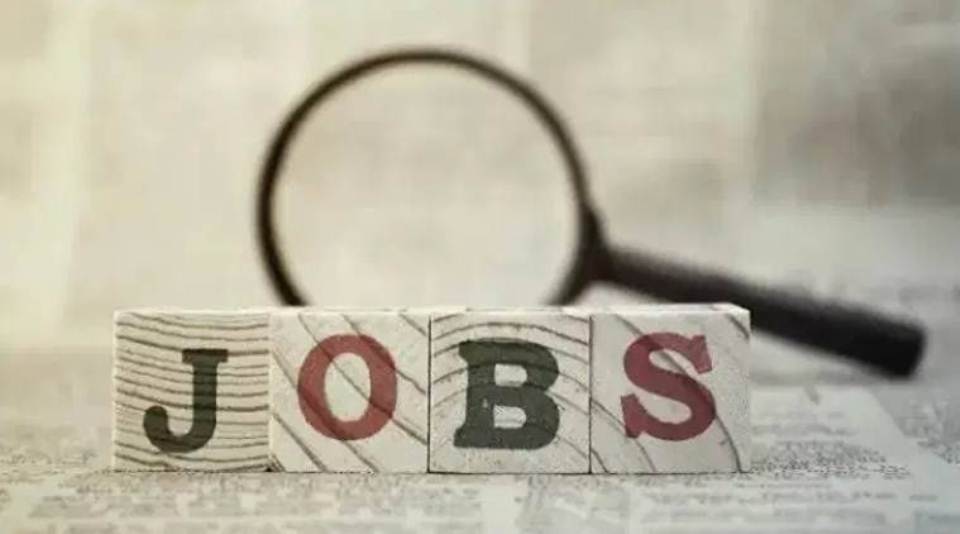 Joshi is a project lead and Acharya is a data analyst at Women Entrepreneurship Data (WEData) Nepal project.
news@myrepublica.com

We don’t know when Covid-19 will come to an end. But with unemployment on the rise, there is going to be a massive number of job-seekers which the current job market cannot manage.

Nepal, in the past decade, has nearly halved the percentage of the population living under poverty even though the economic growth of the nation as a whole has been considerably low. During the period, Nepal went through devastating earthquakes in 2015 which terribly affected the country’s economy, but managed to recover in a couple of years. In 2019, the growth rate in GDP of Nepal was 6.7 percent. With the increase in GDP and per capita income, the living standard of households has significantly improved resulting in increased household spending on better health, education, wellbeing and going beyond daily necessities to creating means for additional income sources.

This growth can be credited to multiple reasons such as gradually improving political stability, increasing literacy rates, infrastructural developments, management of electricity, internet accessibility, etc. However, undeniably, remittance played a huge role in improving the GDP and household’s income of people living in various parts of the country. In the previous year, Nepali workers sent 8.1 billion dollars as remittance whose ratio to GDP is 27.3 percent. At the same time, the existing domestic income sources like service sector, agriculture, industry sector played a vital supporting role for the growth. In 2019, just over 50 percent of Nepal’s GDP came from its service sector, while agriculture made the second largest 24.26 percent contribution and 13 percent came from the industry sector.

Covid-19, it seems, is on the way of completely reversing this scenario.

One direct impact can be seen in the employment landscape of both domestic and foreign sectors, which is the major source of household income. According to UNDP estimates, three in five employees have lost their jobs in the formal and informal sectors in Nepal. Some formal sector workers with normal hours and regular wages and who pay tax have been able to save their jobs after experiencing pay cuts and unpaid breaks due to strong labor laws and contracts. But workers in the informal sectors, jobs which are neither taxed nor monitored by the government, don’t have that advantage. Sixty percent of the economically active population of rural Nepal represent workers from seasonal and informal sectors, and the majority have experienced job loss after the Covid-19 outbreak. Informal job, even though it’s vulnerable in nature, is productive, easy to establish, diversifies the ways of earning and most importantly improves living standard.

Between 1.6 and 2.0 million jobs are likely to be disrupted in Nepal. In domestic scenarios, some sectors will be affected more than others, namely tourism, automobile and overall activities that are not essentials. Recreational ventures like shopping malls, movie theaters and entertainment will take a long time to recover and workers employed in these sectors are likely to be laid off.

As a massive number of foreign workers return home, fluctuation in remittance is expected. The influx of remittance in the country has decreased. In the last decade Nepal has seen an increase in the growth of gross national disposable income. Remittance represents a quarter of the nation’s output. Even though it contributes such a large amount, remittance largely is being used for consumption, housing and land and not necessarily invested to further capital that would help in long-term development. But even then, it should not be deemed as all distressing. Even if remittances are totally spent on consumption, there will still be benefits to the receiving economy, to the extent that at least some of the funds are spent on local goods and services. When consumption directs towards spending in education, shelter and health it creates a long-term positive effect and should be seen as an investment in human capital.

But because remittance was not directed towards a long-term capital formulation, we can experience its effect during and after the Covid crisis. Decrease in the amount of remittance subsequently decreases the amount of disposable income. It is likely that people go back to consuming less and hereafter compromising on the quality of food, education and the health facility they receive.

Province 1 and 2 had the highest share of labor migration in 2018/19 which was over 24 percent of migrant workers each. Households from these provinces will likely experience more impact than others. Remittance created an overall positive effect on consumption, investment, saving and income distribution and with the decrease in remittance all these aspects will take a hit.

We don’t know when Covid-19 will come to an end. But with unemployment on the rise, there is going to be a massive number of job-seekers which the current job market cannot manage. A recent survey by IFAD said nearly 77 percent of the 652 surveyed returnees were not willing to re-migrate. Thus Nepal needs to strategize activities to help people generate income.

We need to figure out the ways to sustain informal sector jobs. A clear guidance and support mechanism from the government needs to be developed to help people who depend on agriculture, production and daily wage services. Immediate push towards guidance and regulations with focus in hygiene might help keep retail vendors and service providers sustain their businesses. Avenues should be created for migrants, who have returned with skills and experience, to utilize those in the domestic income sectors.

It might take 18 months for the tourism sector in South-Asia to recover. Meanwhile, countries in the region can collaborate together to form regional tourism. At the moment, the government can help the sector with tax relief packages, upgrading tourism infrastructures, and building proper protocols and consumer trust for when tourism restarts.

The government needs to create an encouraging business environment for domestic enterprise. The growth in domestic income sources and employment opportunities can be a key for the way up. Therefore, more investment needs to be poured into establishing new businesses and incentivize people who have savings to decrease consumption and instead tap into opportunities such as investing in entrepreneurship and other capital generating activities. The business ecosystem now needs to have favorable policies and framework to support new and emerging businesses. One definite option is to leverage the technology and current e-commerce landscape, which have been able to save small scale local retails and jobs associated with them. There is a positive development in areas of internet service companies, online retail sectors and e-commerce. The government needs to take this opportunity to aid these sectors too.

Here are 10 things you can do to prevent COVID-19

KATHMANDU, March 6: The novel coronavirus is continuing its spread in many countries around the world. Amid coronavirus outbreak, the... Read More...

KATHMANDU, Feb 19: All the 175 Nepali nationals evacuated from China's Hubei province who have been kept in quarantine at Kharipati... Read More...

LISBON, Portugal, Jan 30: An A380 passenger plane left southern Portugal on Thursday en route to China where it will pick... Read More...