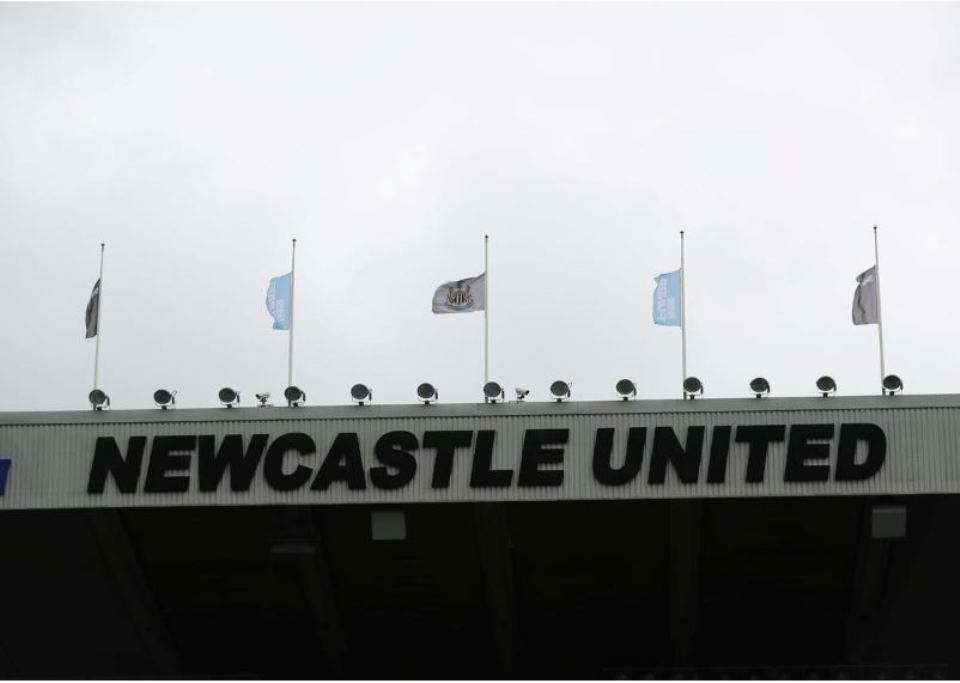 LONDON, Jan 26: Saudi Arabia’s sovereign wealth fund is in talks to buy English soccer club Newcastle United for about £340 million, a source familiar with the situation told Reuters, confirming a report in the Wall Street Journal earlier on Saturday.

Saudi’s Public Investment Fund together with a group led by British financier Amanda Staveley, are in discussions to buy the Premier League club, but the talks were at a delicate stage and could fall apart, a source familiar with the situation told Reuters.

A spokesman for Newcastle United declined to comment on Saturday. Saudi’s Public Investment Fund was not immediately available for comment, nor were representatives for Ashley or Staveley.

Newcastle United has been up for sale for a number of years. Three years ago, Staveley’s firm PCP Capital Partners made an offer for it for a reported 250 million pounds but the talks broke down.

In 2019, Newcastle United was rumoured to be on the brink of being bought by Abu Dhabi billionaire Sheikh Khaled bin Zayed Al Nehayan, but that deal did not go ahead either.

Ashley, who owns a controlling stake in the club, has not always been popular among fans, and thousands have been staying away from matches this season to protest at his ownership.

Around a third of English soccer clubs are under foreign ownership. Premier League clubs Arsenal, Liverpool and Manchester United are all in American hands, while Manchester City is owned by the Abu Dhabi United Group.

LONDON, Jan 10: Tottenham Hotspur striker Harry Kane will undergo surgery on his hamstring and is expected to be out of... Read More...

NRNA to provide scholarships to 5,000 students
28 minutes ago

Nobel Prize in Physics awarded to scientists Aspect, Clauser and Zeilinger
58 minutes ago