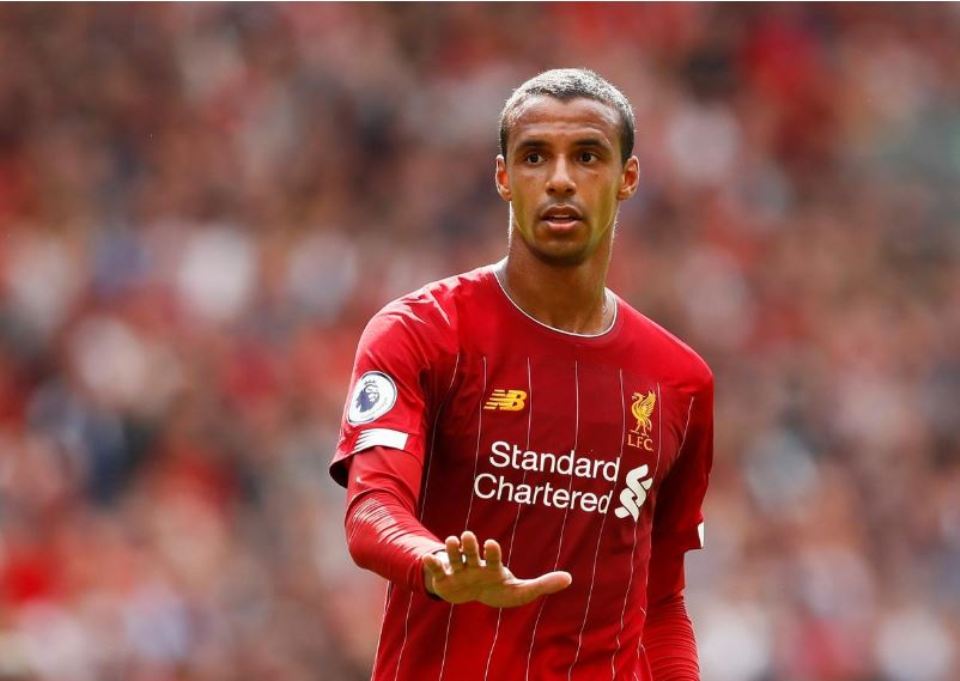 LIVERPOOL, Jan 18: Liverpool have been handed a double injury boost ahead of their Premier League meeting against Manchester United on Sunday with defender Joel Matip and midfielder Fabinho both fit, manager Juergen Klopp said on Friday.

Matip has not featured since the 1-1 league draw with United in October after picking up a knee injury while Fabinho has been out since a 1-1 draw with Napoli in the Champions League the following month due to an ankle problem.

However, the league leaders will be without defender Dejan Lovren (thigh) as well as midfielders Naby Keita (groin) and James Milner (thigh).

“Yes, it looks like Joel and Fabinho (will be back). They trained completely normally yesterday and the day before. So that means they are likely to be in the squad,” Klopp told a news conference.

“The other three not, but they’re getting closer. Dejan will train 100% from Monday. The other two, I don’t know exactly. I can’t rush it so when somebody tells me they’re ready, I take them back in training.”

Victory on Sunday will extend Liverpool’s lead over fifth-placed United to 30 points with a game in hand but Klopp said his team will be wary of their bitter rivals after being held to a 1-1 draw earlier this season.

That match in October was the only time Liverpool dropped points in the current campaign.

“Important football game,” Klopp added. “Old Trafford was good example, not at our best because of their quality. We have to make it more likely we’re at our best.”

Klopp was asked about Liverpool losing key players like Mohamed Salah and Sadio Mane when the Africa Cup of Nations reverts to its usual slot in January and February next year.

“I couldn’t respect the AFCON more than I do... but it’s an obvious problem to play the tournament in the middle of the season,” Klopp added.

“The other thing is that it doesn’t help African players. We will not sell Naby or Sadio because of this tournament, but if you’re thinking about bringing in players it is a massive thing.

“FIFA should sort it out but they don’t look like they are. These tournaments are played by players they don’t have a break... everyone needs to talk together.”

46 dead, 16 hospitalized after trailer of migrants found
29 minutes ago
Stockbrokers permitted to operate their own TMS for online trading of shares
2 hours ago