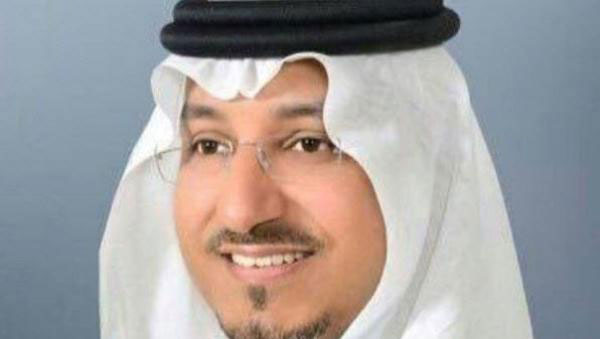 SAUDI ARABIA, Nov 6: A Saudi prince was killed on Sunday in a helicopter crash near the border with Yemen, Saudi authoritie said, a day after the kingdom intercepted a ballistic missile that was said to have originated from its war-torn neighbor.

Prince Mansour Bin Muqrin was traveling in the helicopter with a number of other officials when it crashed.

"His Royal Highness Prince Mansour bin Muqrin Al Saud, who was appointed Deputy Governor of Asir in 22 April 2017, was killed in a helicopter crash while performing an inspection in remote parts of The Governorate. He was also accompanied by several other officials of the Asir Governorate and local municipalities," a spokeswoman for the Saudi embassy in D.C. told NBC News.

Bin Muqrin was deputy governor of the Asir region, where the crash occurred. The fate of others aboard the aircraft with him was unknown. A report in the Daily Mail stated that the helicopter went off radar late Sunday afternoon. It wasn't immediately clear how many people were on the flight, but multiple people are feared dead, the publication reported.

On Saturday, the Saudi government said it had intercepted a missile from Yemen near Riyadh's airport, an incident that underscored increasing tensions between the two countries.

The prince's death also came on the heels of Saudi Arabia removing a host of prominent officials in a sweeping crackdown in which dozens of princes and former ministers were detained.