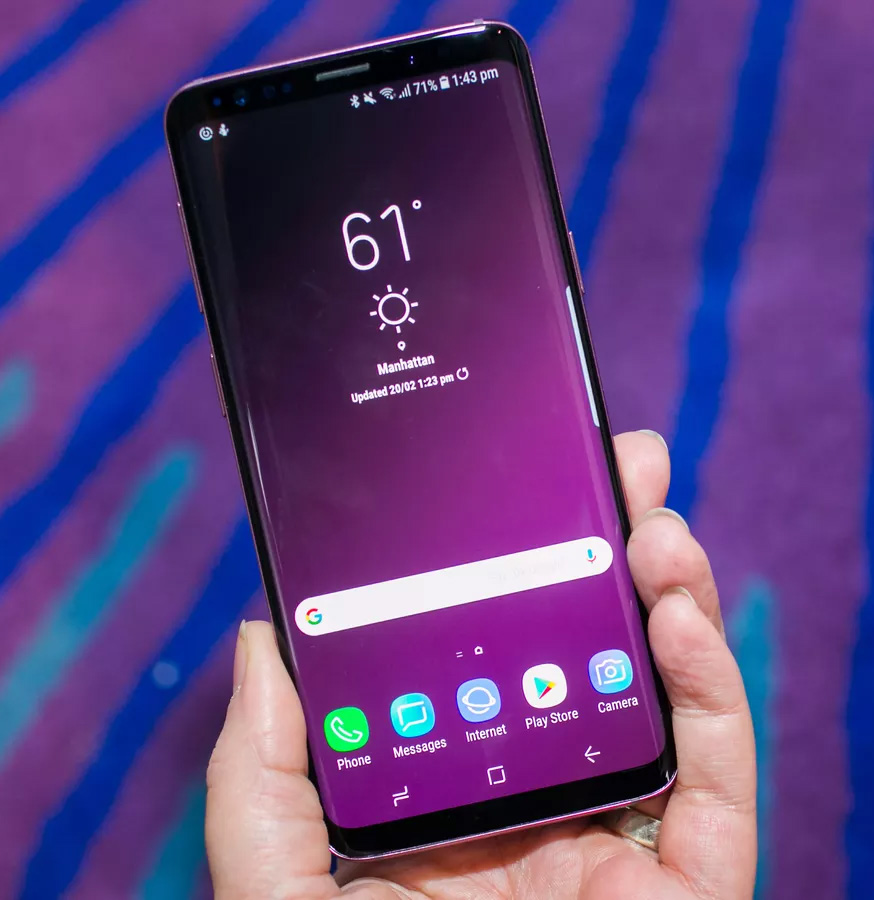 The prize is awarded to new smartphones; wearable, consumer electronics; or other connected mobile devices unveiled at the MWC, based on votes from analysts, journalists and influential market players.

Samsung revealed the new flagship Galaxy S9 and S9 Plus smartphones, which boast improved cameras and augmented reality features, on the eve of the MWC in Barcelona, Spain, earlier this week.

"We will continue to showcase the best products and make innovations to provide better experience to our consumers in line with their needs," Lee Young-hee, chief marketing officer of Samsung Electronics, said in a press release.

PHOTOS: COVID-19 patients being treated in hospital corridors
19 hours ago

Only essential services to remain open from today
1 hour ago

Only essential services to remain open from today
1 hour ago

Kathmandu DAO urges hospitals to not create panic
2 hours ago

Hamas hits deep in Israel, which vows to keep pummelling Gaza
2 hours ago

Where to contact if someone needs Remdesivir?
2 hours ago