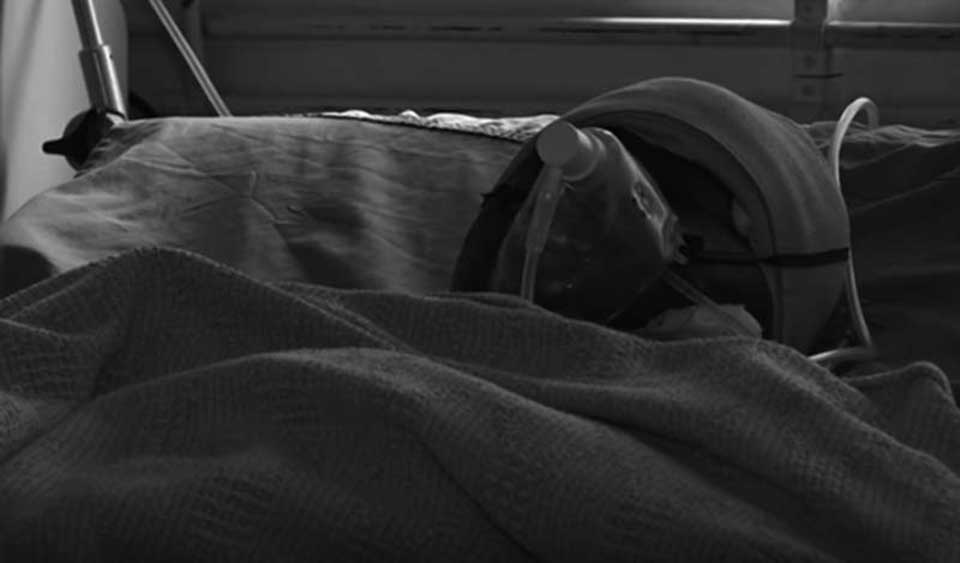 KATHMANDU, Sept 24: Samjhana Das, 18, one of the two sisters who was undergoing treatment after an acid attack, has died on Sunday night in Kirtipur Hospital at 11:40 PM after infections spread to other parts of the body, Dr. Surendra Basnet said.

Samjhana and her 16-year-old sister, Sushma from Chandra Municipality-6, Rautahat. were attacked with acid during their sleep on the night of Teej, September 11.

Samjhana, whose 40 percent body parts were burnt was brought to the hospital in critical condition. "She had suffered from 40 percent burn injuries and was critical," Dr. Basnet said.

Police have already arrested Rambabu Pashwan for throwing acid on the two sisters.​

KATHMANDU, Sept 16: Two sisters from Chandra Municipality-6, Rautahat., victimized by the acid attack are in mayhem in Kirtipur hospital due to lack... Read More...

CHITWAN, Sept 27: Doctors involved in the treatment of Basanti Pariyar, who was critically injured in an acid attack on Monday,... Read More...