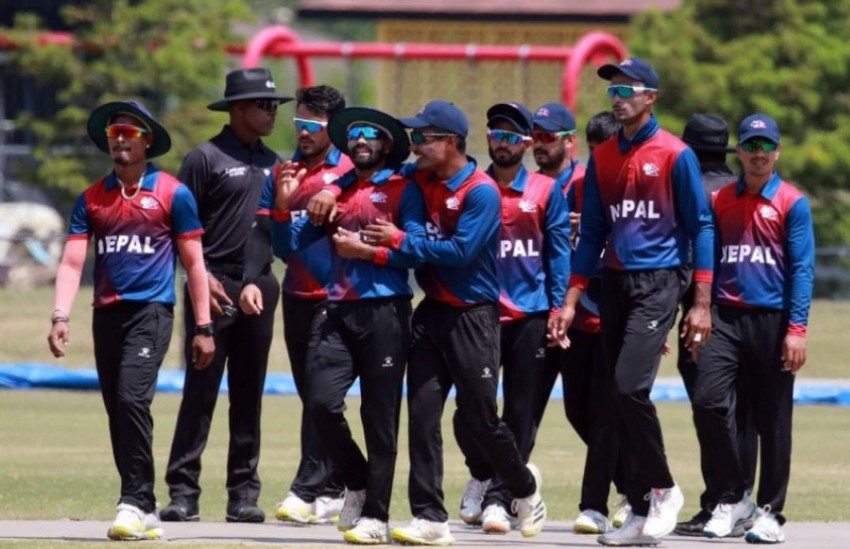 KATHMANDU, Jan 4: The much-hyped Nepal T-20 Cricket League, the official tournament recognized by the Cricket Association of Nepal (CAN), is currently underway in Kathmandu. From foreign players to Nepali national and international players are participating in the league.

The league that kicked off on December 24 will have a total of 36 matches and will conclude on January 11. However, the 21st match on Tuesday was delayed by several hours after the players protested demanding wages.

Many questions have been raised during the Nepal T20 League as the much awaited-tournament is being held at the Tribhuvan University in Kirtipur .

CAN had banned all other T20 franchises in Nepal to hold this league on the pretext that a country can have only one official T20 league recognized by the cricket governing body.

CAN had entrusted an Indian company Seven Three Sports to organize the league.

Prior to the resumption of Tuesday's game, CAN officials had assured the players and asked them to enter the field. Captain Gyanendra Malla said that he had raised the salary issue with CAN  in front of the team management and the organizers and agreed to play after their assurance that the salary would be provided by Wednesday.

Rohit Kumar Paudel, the captain of Biratnagar and Nepali national team, also said that CAN has made a commitment to release the full salary of all the players including foreign players by Wednesday.

Many questions about the tournament have started to arise due to the dissatisfaction among foreign players returning home ahead of schedule due to clashes with the organisers.

KATHMANDU, May 22: On the fourth day of sit-in by part-time teachers of Tribhuvan University, two protesters were injured in police... Read More...

KATHMANDU, Feb 3: As the National Reconstruction Authority (NRA) is gearing up its effort to distribute the second tranche of reconstruction... Read More...

Nepse nosedives with a fall of 41.16 points, daily turnover records Rs 3.30 billion on Monday
7 hours ago