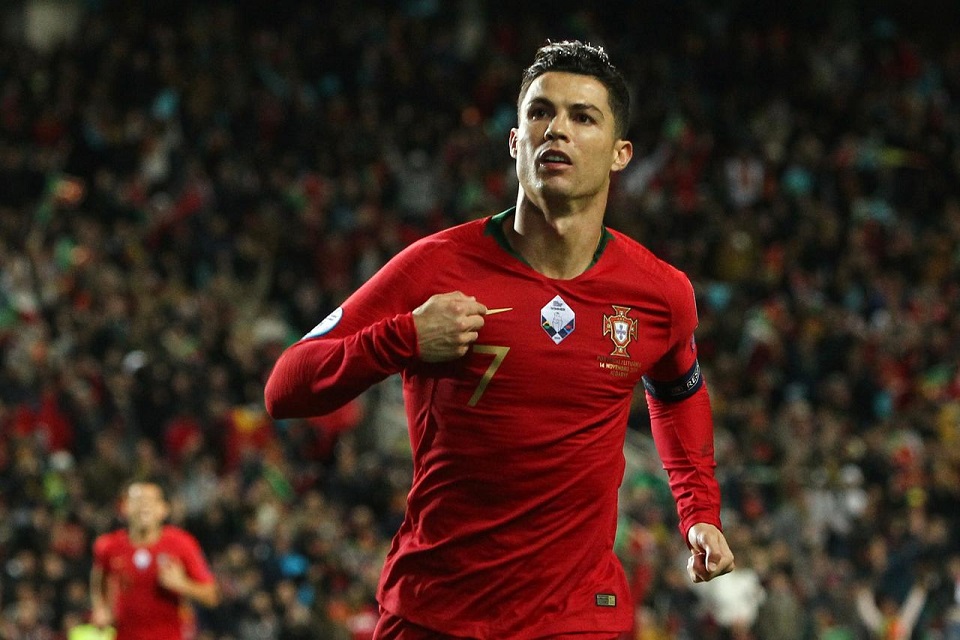 According to Reuters, an explosive interview with TalkTV this month -- in which Ronaldo said he did not respect manager Erik ten Hag -- had put him on shaky ground at the club he rejoined in August 2021 after winning eight major trophies with them from 2003-2009.

"When he mentioned in August he was going to reveal some of the details behind the scenes, this was almost like a ticking timebomb.”

According to the BBC, both parties have "mutually agreed" for Ronaldo to leave the club with immediate effect.

“The club thanks him for his immense contribution across two spells at Old Trafford, scoring 145 goals in 346 appearances, and wishes him and his family well for the future," the statement added.

"Everyone at United remains focused on continuing the team's progress under Ten Hag and working together to deliver success on the pitch."

Expansion of financial access a must for economic development in Province-1: NRB study
41 minutes ago

EU, UNFPA announce to continue their collaboration to combat GBV in Nepal as their two-year project concludes
43 minutes ago