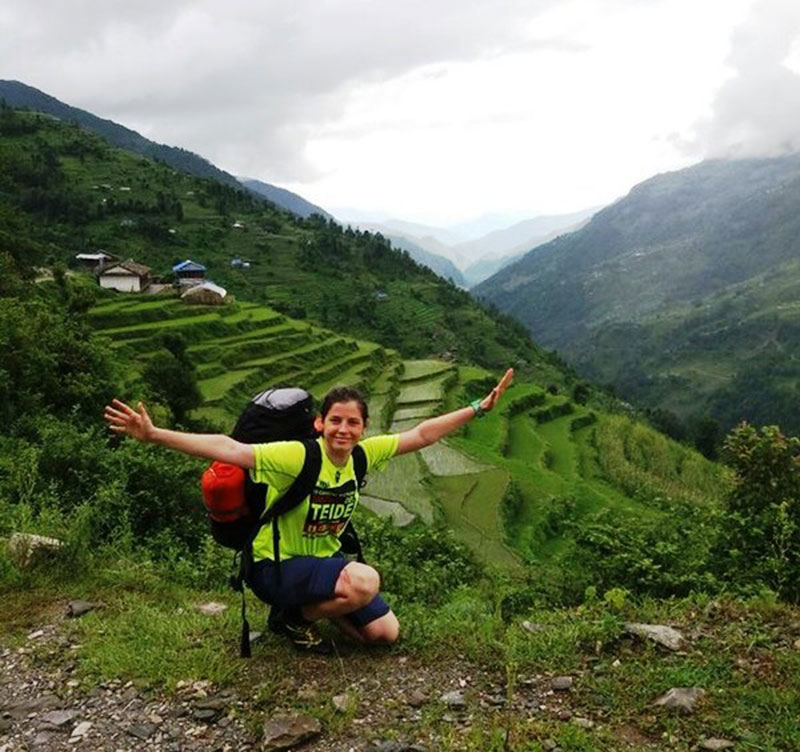 POKHARA, July 25: A Romanian tourist, Adina Monica Popescu, 26, who was missing since July 16 in Annapurna Region, has been found dead on a river bank.

According to police, the dead body was found in Suikhola River in Ghandruk-1 on Sunday evening.

“She might have died after being swept away by the river,” Bajracharya said, “Further investigation into the case is underway.”

ACAP’s employee Yam Gurung told Republica Online that dead body was found some 500 meters downstream from the place for crossing the river.

She had entered the Annapurna region after buying permit from ACAP Permit Counter on July 12 and was scheduled to get back to Pokhara on July 17.

Adina had entered Nepal on July 11 and had planned to return to her home in Bucharest, Romania, on July 21. After her parents found out that she was not among the passengers in her return flight of July 21, they had alerted the Nepali authorities.