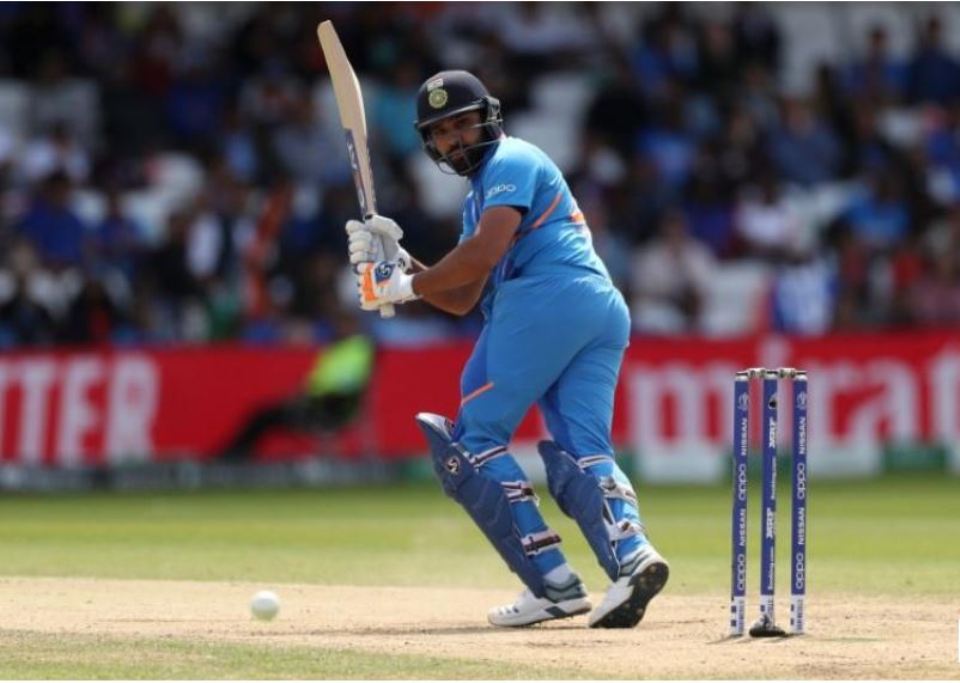 INDIA, Jan 14: Indian selectors on Sunday recalled explosive batsman Rohit Sharma to their Twenty20 squad for the five-match series on their tour of New Zealand starting on Jan. 24.

Vice-captain Rohit, rested for the home series against Sri Lanka, comes into the 16-member squad in place of wicketkeeper-batsman Sanju Samson, the Board of Control for Cricket in India (BCCI) said in a statement.

Rishabh Pant will don the gloves in the month-long tour in which the visitors will also play three one-day internationals (ODIs) and two test matches.

Pace bowler Mohammed Shami also makes a comeback after being rested for the Sri Lanka series, which India won 2-0, but all-rounder Hardik Pandya was not included as he continues his recovery after having lower back surgery in October.

“Vijay Shankar has been included in the India ‘A’ squad for New Zealand since Pandya’s rehabilitation process is taking longer than expected,” the BCCI added.

India will host Australia in three ODIs starting from today, before departing for New Zealand.

Over 3,000 benefitted by drinking water in Beshishahar
23 hours ago

CIT not for earning profit: Finance Minister
20 hours ago