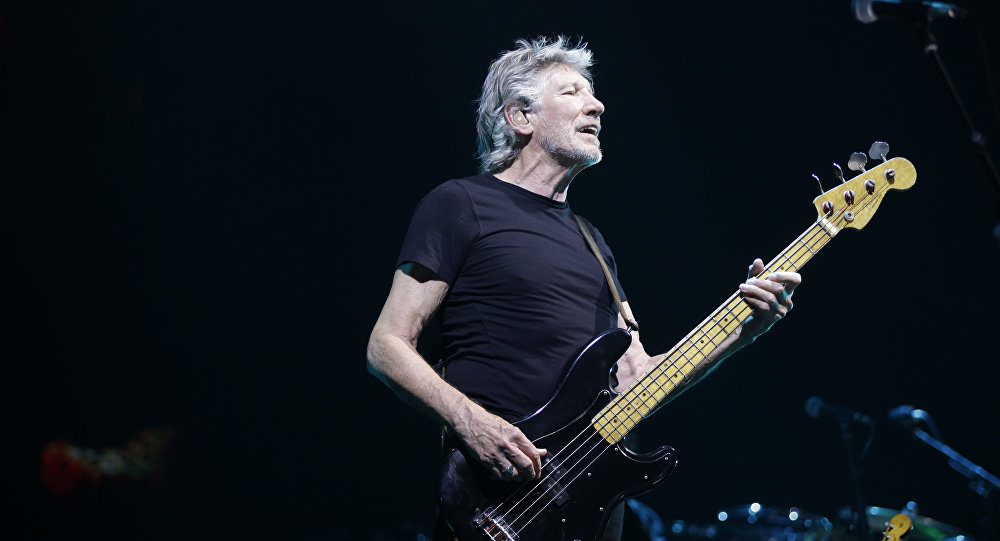 LONDON, Dec 9: Last month, a Jewish organisation in Argentina launched a petition urging people across the region to boycott Roger Waters concerts and calling the former Pink Floyd leader "one of the great anti-Semites of our time".

Three gigs by UK Pink Floyd Experience, a tribute band dedicated to covering the music of the British rockers, have been cancelled after the former lead singer of Pink Floyd Roger Waters urged the musicians not to perform in Israel "in the name of everything human".

In a message published on his Facebook page, Waters said, in particular, that he is "aghast to see" that UK Pink Floyd Experience plans to perform in Tel Aviv, Haifa and Beersheba in early January.

He claimed that singing his songs "in front of segregated audiences in Israel […] would be an act of unconscionable malice and disrespect".

Shortly after Waters sent his message, the tribute band announced the cancellation of the concerts on its Facebook account, which was then deleted due to a wave of online attacks.

EGOeast, the local production company, for its part expressed hope that its efforts "over the past 24 hours will bear fruit and the [UK Pink Floyd Experience] shows will be held as planned". A spokesperson for the tribute band did not comment on the situation.

In 2017, thousands of fans attended UK Pink Floyd Experience's concerts in the Israeli cities of Tel Aviv, Haifa and Beersheba and heaped praise on the performance.

In mid-September, Jewish institutions in Argentina mounted a Change.org petition against Waters after he took part in a Boycott, Divestment and Sanctions (BDS) movement event ahead of his concert in Buenos Aires.

The rock legend appeared on a BDS-organised program, called "A World Without Wall", where he urged "our local governments to pressure Israel, in favour of the human rights of the Palestinians".

The Argentina Zionist Organisation was quick to respond with the petition calling for the boycott of Waters concerts and slamming him as "one of the great anti-Semites of our time".

"Waters advocates human rights and artistic freedom while demonising, delegitimizing and applying a double standard to advance his anti-Semitic political agenda. We, Latin Americans, say to Roger Waters – we wish you weren't here!" the petition reads, in a reference to the Pink Floyd hit song "Wish You Were Here".

More than 100 hurt in Jerusalem clashes as religious festivals overlap

JERUSALEM, April 15: More than 100 people were wounded Friday in clashes between Palestinian demonstrators and Israeli police at Jerusalem's... Read More...

To revive the two-state solution, Europe must recognize Palestine

If Europe truly wants to drive progress toward peace, it must show courage and conviction. That means recognizing the state... Read More...

Why did the people of Dharan elect independent Sampang as their mayor?
57 minutes ago