Rodgers not getting carried away by Leicester's strong start 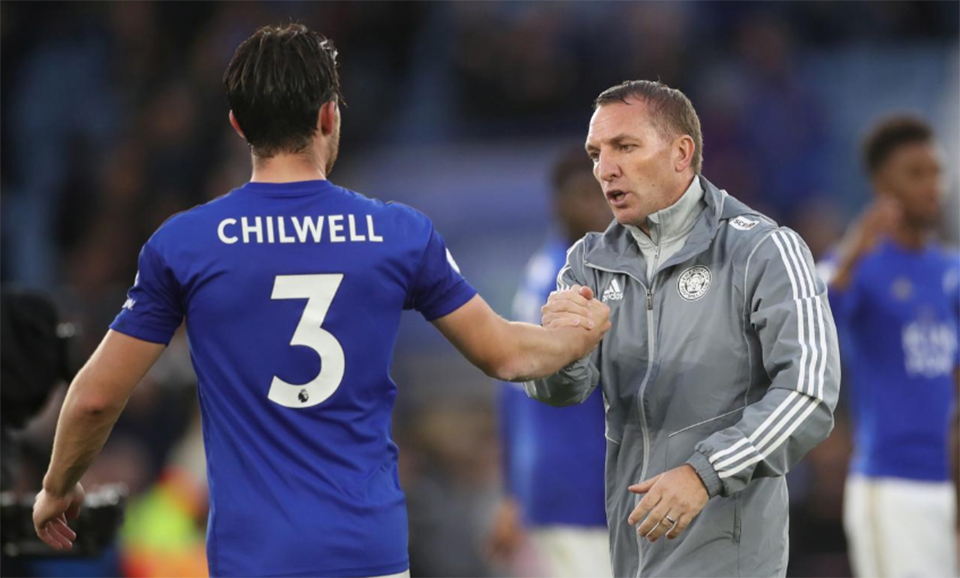 LEICESTER, Sept 30: Leicester City manager Brendan Rodgers has played down his team’s chances of a top-four finish and an automatic Champions League spot despite thumping 10-man Newcastle United 5-0 on Sunday to climb to third in the Premier League.

A brace from Jamie Vardy and goals from Ricardo Pereira and Wilfred Ndidi capped off a superb day for Leicester who sealed their biggest Premier League win.

“It’s very early in the season ... it’s a big ask because of all the other clubs that have been regulars there. We’re only really focussing on how we play, looking at our performance levels,” Rodgers, 46, told the BBC.

Rodgers may be keen to downplay Leicester’s strong start to the season, in which they have taken 14 points from seven games to sit behind champions Manchester City and early pace-setters Liverpool, but it is hard to ignore his impact.

Since taking over from Claude Puel in February, the former Celtic boss has transformed the club to raise fans’ hopes of a return to European competition since the 2016-17 season which followed their shock Premier League triumph.

Leicester have won 31 points since the Northern Irishman’s first game in March - more than any other team in the league barring City (46) and Liverpool (49), who they face next.

Rodgers has also turned Leicester into a slick machine that can counter-attack and dominate possession with ease, as they displayed against Newcastle.

“If you look at the top two teams in this country, they’re brilliant with the ball,” Rodgers added.

“They can have long periods of possession, 60-70%, but when they have to counter attack, they counter attack. We saw that today from us.

“We pressed hard, we were hungry for goals. A clean sheet, five good goals. It’s a good day for us.”