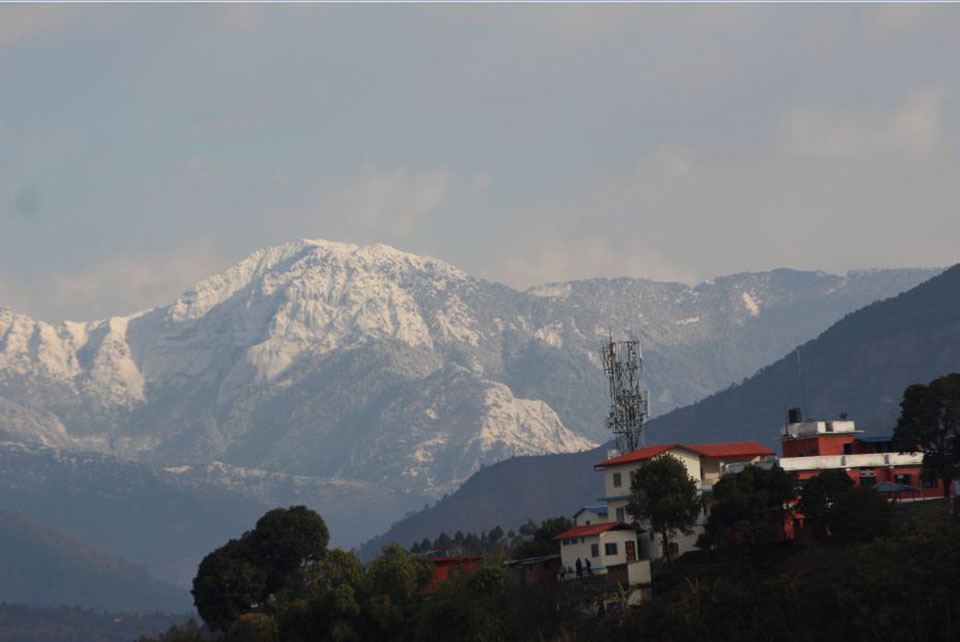 PYUTHAN, Feb 11: Jhimruk Rural Municipality has allocated Rs 5 million from its current budget for the construction of roads in Kauche, Wange, and the Bauda-Arghakhanchi road section. Last year, the local unit had allocated Rs 2.4 million for the same roads, which falls under its top priority project even this year.

However, it seems like the project will require more budget as the contractor company has already spent Rs 4 million this year but the project is only half done. The municipality is also constructing a road to connect Jhimruk witih Chudharafedi, Bastari and Kauche.

Almost all of the local units in the district are busy with their road projects. This has greatly facilitated the people as people living in every nook and corner of the district now have easy access to transportation. In fact, the fortunes of many villages have changed with road connectivity. However, it seems that the local governments have been sidelining all other infrastructures projects but prioritizing road development only.

Elected representatives are busy buying bulldozers and constructing roads. This has been a convenient way of spending budget and making people realize the existence of the local government. Road construction surely has benefited the locals but it has also caused various environmental hazards which the people's representatives have neglected.

A lot of road projects have been carried out without studying the environmental impact. Those living nearby rivers have started fearing of flood and those below the hills fear of landslides. Not just that, people has already realized that the rampant construction work has resulted in the drying of water sources. This has made it difficult for people to fetch drinking water.

Rampant construction has resulted in the drying up of drinking water source of Chuja. The debris of land released during the construction work has started piling up above the source of water, compelling 270 households of the village to manage water from another village.

"Construction work done without proper study has dried up our drinking water source," said local Bal Bahadur Khatri, adding, "We have been obliged to walk miles to arrange drinking water."

The construction of road in Aerawati Rural Municipality has dried up the drinking water source of Udik. This is the reason why the local unit has been using lift system for distributing water.

Local units have been pouring almost 70% of their budget in road projects but they are unaware about the loss that they will be encountering in the future.