Risk preparedness at all three levels of govt 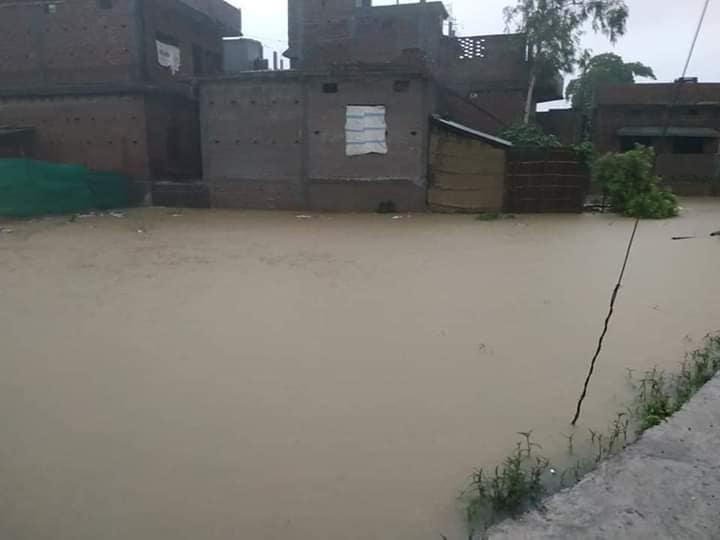 Information Officer Narayan Aryal informed Republica that all 12 districts have been authorized to install early warning systems against natural disasters. According to the ministry, the government has allocated a budget of Rs 620,000 for disaster management for the 12 disaster-prone districts. The provincial government has bought above two hundred tents worth Rs 450,000. Aryal further said that the provincial police office including district police office has been provided Rs 500,000 to purchase relief materials.

According to the directorate for relief distribution at provincial level, flood victims shall be provided with Rs 10,000 each while the families of the deceased will be handed Rs 100,000 each. Likewise, up to Rs 40,000 shall be provided to flood victims who have lost homes. Spokesperson for Province 5 Police, Deputy Superintendent of Police, Nabaraj Pokharel informed Republica that rescue officials are stand-by in case of any state of emergency. “In case of any emergency declared, we are prepared with life jackets, tents, rower boats, torchlights, first aid kits,” said Pokharel.

TIKAPUR, July 5: There is a large settlement adjoining the Banjariya forest to the west of the Kanda River. ... Read More...