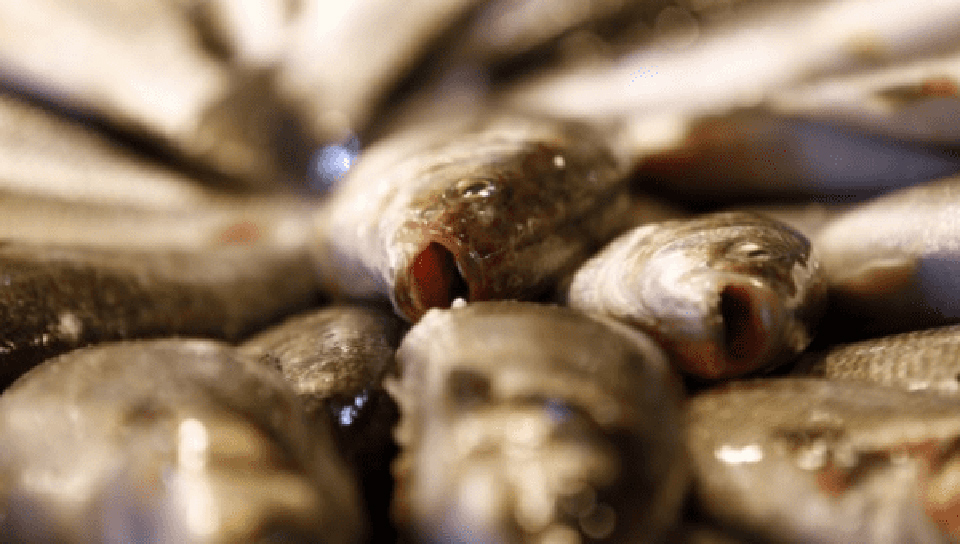 EXETER, July 25: According to a new study, the increasingly acidic oceans owing to rising levels of carbon dioxide (CO2) in the atmosphere, are affecting the sense of smell in fish.

The carbon dioxide when absorbed by seawater, forms carbonic acid which is responsible for making the water more acidic. According to the research, fish use their "sense of smell (olfaction) to find food, safe habitats, avoid predators, recognize each other and find suitable spawning grounds" but a reduction in their ability to smell is adversely affecting these essential functions necessary for their survival.

The new study states that several economically important species will be affected by the elevated levels of CO2. Since the Industrial Revolution, oceanic CO2 has risen by 43 percent, which is expected to grow two and a half times the current levels by the end of this century.

University of Exeter researcher, Dr. Cosima Porteus, who led the study, said, according to the Science Daily: “Our study is the first to examine the impact of rising carbon dioxide in the ocean on the olfactory system of fish. First, we compared the behavior of juvenile sea bass at CO2 levels typical of today’s ocean conditions, and those predicted for the end of the century. Seabass in acidic waters swam less and were less likely to respond when they encountered the smell of a predator."

The collaborative research was conducted by the researchers at the University of Exeter along with scientists from the Centre of Marine Sciences in Portugal, and the Centre for Environment, Fisheries and Aquaculture who tested the ability of the sea bass’ nose to detect different smells by recording the activity in the nervous system while their nose was exposed to water with varying levels of CO2 and acidity.

"The sense of smell of sea bass was reduced by up to half in seawater that was acidified with a level of CO2 predicted for the end of the century. Their ability to detect and respond to some odors associated with food and threatening situations was more strongly affected than for other odors. We think this is explained by acidified water affecting how odorant molecules bind to olfactory receptors in the fish's nose, reducing how well they can distinguish these important stimuli.

Scientists, through their research also found that elevated levels of CO2 and acidity in the water affected the genes being expressed in the nose and brain of sea bass and found evidence for altered expression of many of those involved in sensing smells and processing of this information.

ILAM, July 14: Ethnicity-based fringe parties, which have their stronghold in the eastern hill districts, have lost their election deposits in... Read More...

LONDON, June 21: Britain's normally raucous House of Commons was given over to tears, roses and warm tributes Monday as... Read More...