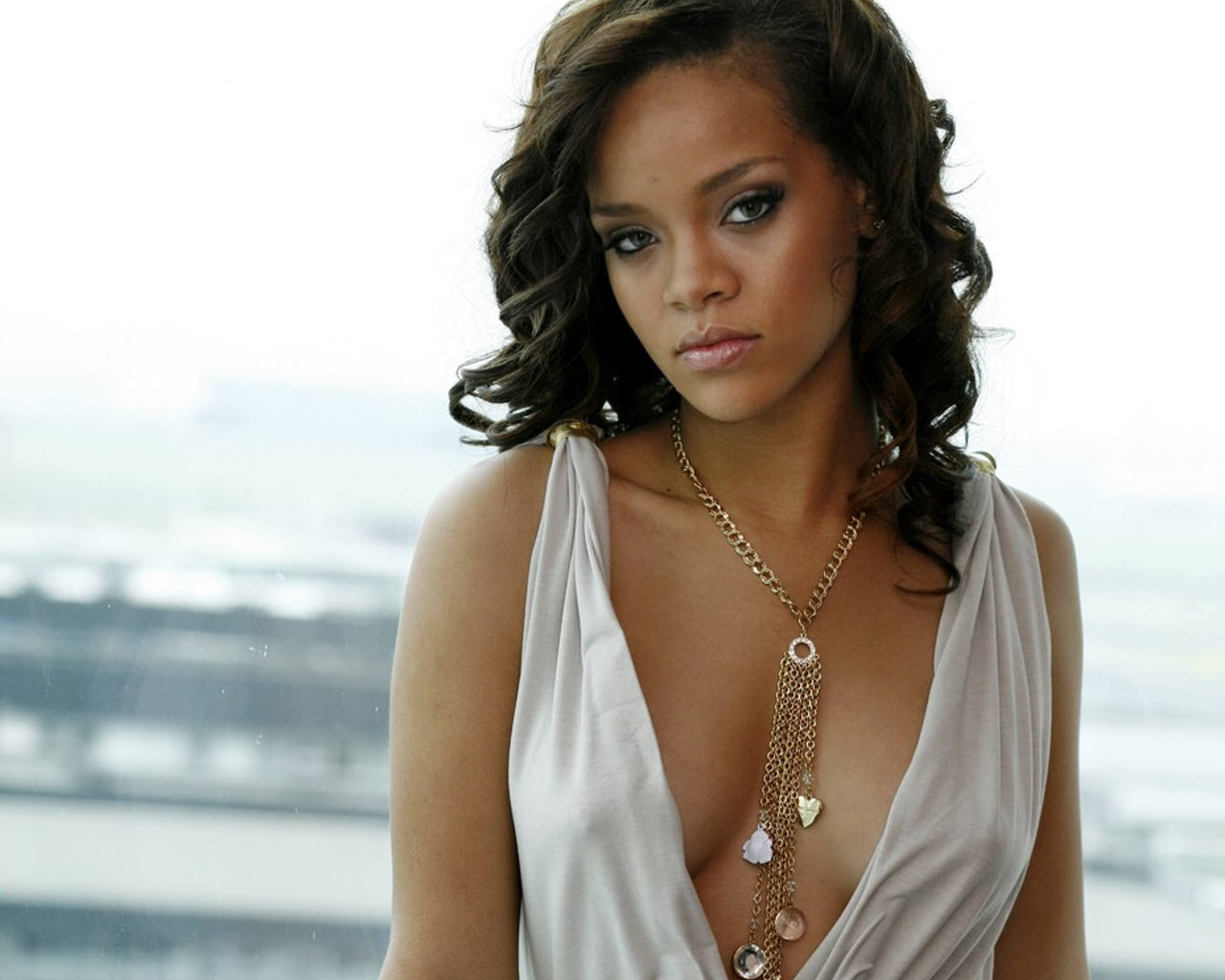 The 28-year-old singer took to her Twitter handle to share the big news, saying, “Honored to take the #VMAs stage as your video #VANGUARD award recipient LIVE from NYC on August 28!”

It was Kanye West who won the trophy last year, with Beyonce, Justin Timberlake and Britney Spears previously getting it.

According to a BBC report, “[The award] reflects an artist's impact not just on music but on pop culture, fashion, film and philanthropy,” sayid MTV.

The ‘Only Girl’ singer, who will also be performing at the ceremony in New York, is nominated for best collaboration and best female video as well.

It is the first time that the event will be held at Madison Square Garden and will feature a brand new award- ‘Breakthrough long form video.’

MTV said on its website, “So many artists are doing amazing things with multipart music video series," so they're recognising creativity for things like ‘Lemonade.’

NASHVILLE, Tenn. Aug 29: Sunday's MTV Video Music Awards show was all about performances that got the sweat dripping, the... Read More...