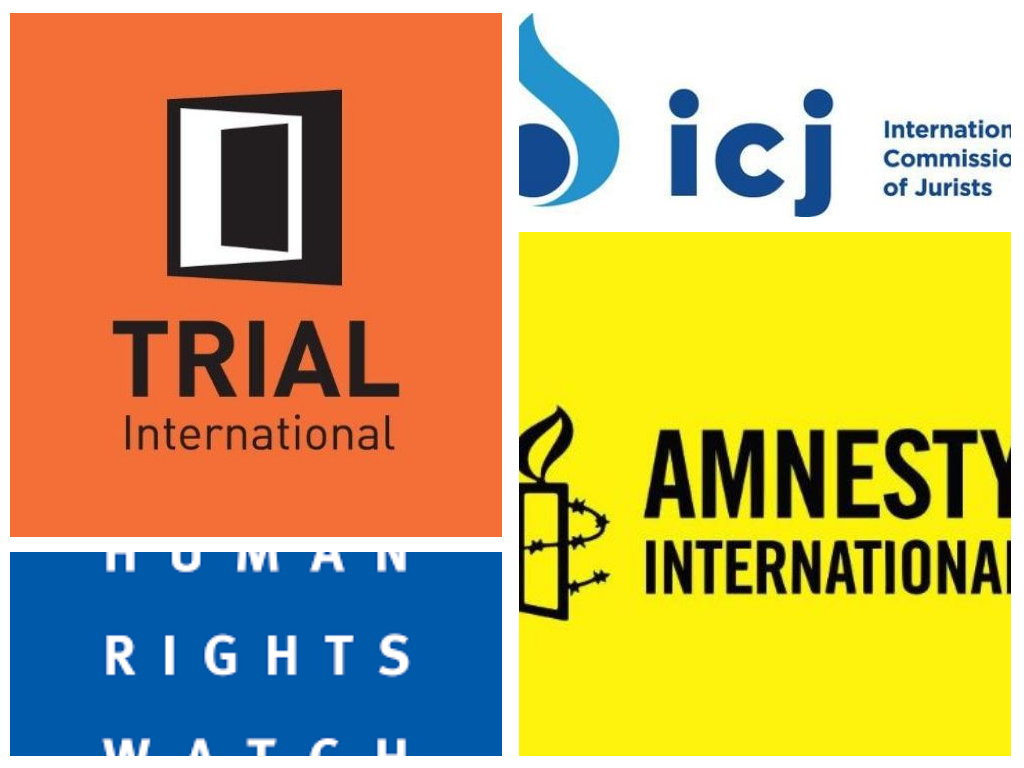 The process cannot be halted, says the recommendation committee

KATHMANDU, July 30: A group of international rights bodies on Monday called Nepal government to suspend the current process and initiate a consultative and transparent process for the appointment of commissioners at the two transitional justice (TJ) bodies - Truth and Reconciliation Commission (TRC) and Commission of Investigation on Enforced Disappeared Persons (CIEDP).

A strong-worded, joint statement issued by the rights bodies - Human Rights Watch, Amnesty International, the International Commission of Jurists (ICJ) and TRIAL International - raised questions about the transparency of the ongoing commissioner appointment process at the TJ bodies. Both TRC and CIEDP are without commissioners since mid-April.

The organizations echoed statements by the victims and human rights groups about Nepal government's inaction in addressing conflict-era human rights violations, and the lack of transparency in the appointment of commissioners at the TRC and CIEDP.

Recommendation committee members, however, denied the allegations of “no transparency” in the nomination process. Also, they said the recruitment process wouldn't be halted just because of some organizations issuing statements.

“We are working in accordance with the mandate given to us. If the commissioner appointment process is halted, the transitional justice process will only drag on,” said Sharmaila Karki, a member of the recommendation committee, “It's not wise to postpone the process while the committee is about to finalize its work.”

The rights bodies have urged Nepal government to ensure that its legal framework is consistent with the international human rights standards and previous Supreme Court rulings and publicize a plan for taking the transitional justice process forward.

They have criticized the government for not delivering expected results despite repeated commitment to ensuring justice to the conflict victims. More than 17,000 people who were killed in the decade long Maoist insurgency that ended after signing a peace accord in 2006 have been deprived of justice.

"The failure of the government to deliver on its commitment to ensure truth, justice and reparations for the victims of the conflict-era abuses shows a dismaying disregard for the protection of human rights,” said Meenakshi Ganguly, South Asia director at Human Rights Watch.

After being elected in 2018, Prime Minister Khadga Prasad Oli renewed promises that the legal framework governing the transitional justice process would be brought into conformity with Nepal's international human rights law obligations, as the Supreme Court had repeatedly directed. However, the government never amended the law, and instead pushed forward – without adequate consultation – with the establishment of a committee to recommend appointments to the transitional justice bodies.Previously, Amnesty International, ICJ and TRIAL International had submitted their analysis of the draft transitional justice legislation circulated in 2018 and had made recommendations on ensuring compliance with international human rights law. The HRW had also alerted for reform of the transitional justice law before appointing the commissioners. In April 2019, United Nations experts also wrote a joint letter to the foreign minister reminding the government of its commitment to amend the law and calling for a transparent process for appointing new commissioners after the terms of the previous commissioners expired.“The lack of progress in holding perpetrators accountable for the suffering inflicted upon victims, their families and Nepali society as a whole, is appalling,” said ICJ Asia-Pacific Director Frederick Rawski.

“Nearly 13 years after the signing of the Comprehensive Peace Agreement, political leaders inside and outside of government are still playing games by politicizing the process. It is about time that they showed some courage, and took action to ensure access to justice, instead of continually looking after their own short-term self-interests.”