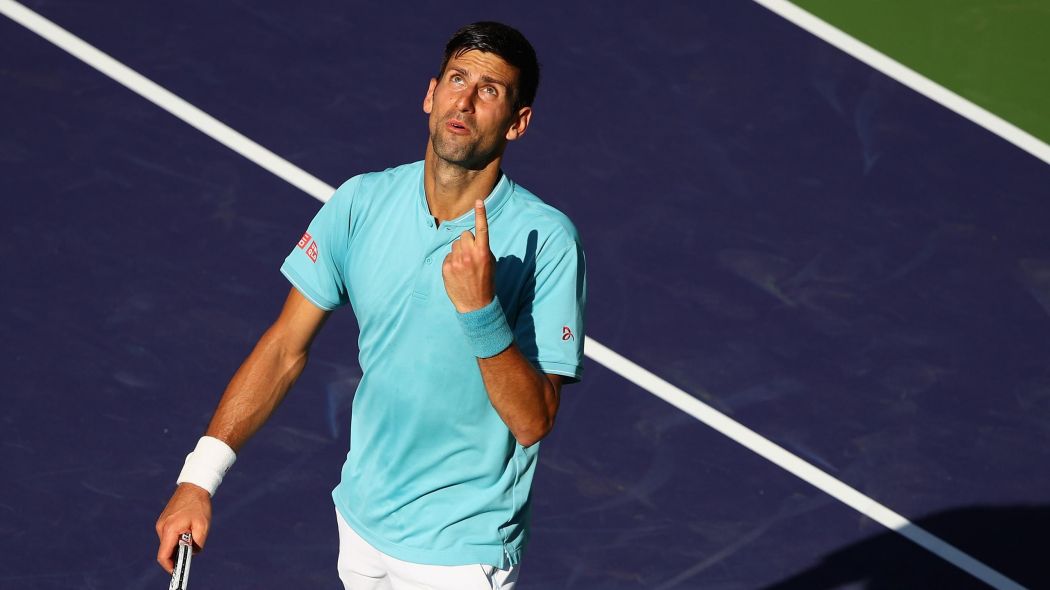 MELBOURNE, Jan 13: Former world number one Novak Djokovic admits his elbow is not yet 100 percent as the Serb prepares to return from six months out at the Australian Open.

The six-times champion, who last played competitively at Wimbledon in July, says he is still managing the injury, which has caused him to abbreviate his service action.

“It hasn’t been 100 percent yet healed,” Djokovic told reporters at Melbourne Park on Saturday. “But right now it’s at the level where I can compete, and every day is getting better.”

Djokovic said he had been convinced by doctors that he would not be doing the injury any more damage by playing in Melbourne.

“I‘m hoping that it can be 100 percent at the start of the tournament. I don’t know how it’s going to behave. Even if it’s 100 percent healed, after six months of no competition, you never know how you’re going to react,” the 30-year-old added.

“So let’s see. There’s not much more I can do. I’ve done really everything in my power, with a team of people around me, to enable me to be right here in front of you guys, and to compete in Australian Open.”

Djokovic said the injury had been bothering him for about 18 months before the pain, which he felt on his serve, became too much.

The Serb confirmed the injury had not needed surgery but would not answer a question as to whether he required a pain-killing injection to play.

Djokovic tested out his elbow, and his new serve, in an exhibition match earlier this week, beating Austria’s Dominic Thiem, in straight sets.

“I feel like I spend less energy but I‘m more efficient. I‘m really looking forward to trying out my new serve here.”

Seeded 14th having dropped down the rankings during his injury hiatus, Djokovic said he was confident he could still compete.

“I still know what I‘m capable of and I believe in my own abilities to win against the best players in the world,” he said.

“I know that if I get myself to the desired level of performance -- mental and physical -- that I can actually have a good chance to go far in the tournament.”

Djokovic to miss rest of the season with elbow injury

Djokovic will sit out rest of 2017 because of injured elbow

For more than a year, Novak Djokovic's right elbow hurt when he hit serves or forehands. The pain kept getting... Read More...