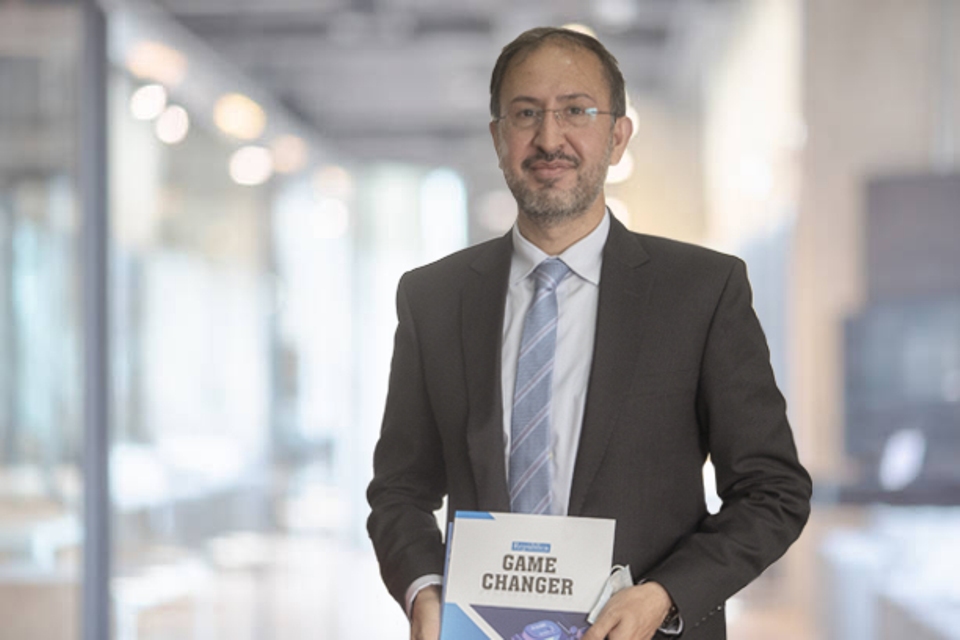 KATHMANDU, April 1: The newly-appointed Ambassador of Pakistan to Nepal Syed Haider Shah has said that he will take initiative to resume direct flight between Kathmandu and Islamabad.

Ambassador Shah said that the interactions between the two countries were limited in recent years largely due to lack of connectivity. “Resuming direct flights [between Kathmandu and Islamabad] would be one of my foremost priorities,” he said.

Ambassador Shah visited the office of the Nagarik Network in Kamaladi on Wednesday afternoon. In a brief interaction with the management and editorial team of Nepal Republic Media Limited, Ambassador Shah highlighted various aspects of Nepal-Pakistan relations and highlighted his priority tasks as an ambassador of Pakistan to Nepal.

Stating that Pakistan attaches huge importance to Nepal for different reasons, Ambassador Shah noted that the two countries hold similar views on a number of regional and international issues including that of Kashmir. Nepal and Pakistan, which enjoy cordial relations, are also members of SAARC and Belt and Road Initiatives (BRI).

Ambassador Shah said that Pakistan is taking various initiatives to promote people to people relations through various means such as scholarship opportunities, exposure visits and high-level exchanges between the two countries.  He mentioned that Nepal and Pakistan can cooperate on various areas including in the field of climate change, culture, infrastructures, agriculture, tourism and forestry to benefit people from both the countries.

LONDON, Jan 29: British Airways (ICAG.L) has suspended all direct flights to and from mainland China, one of the biggest... Read More...