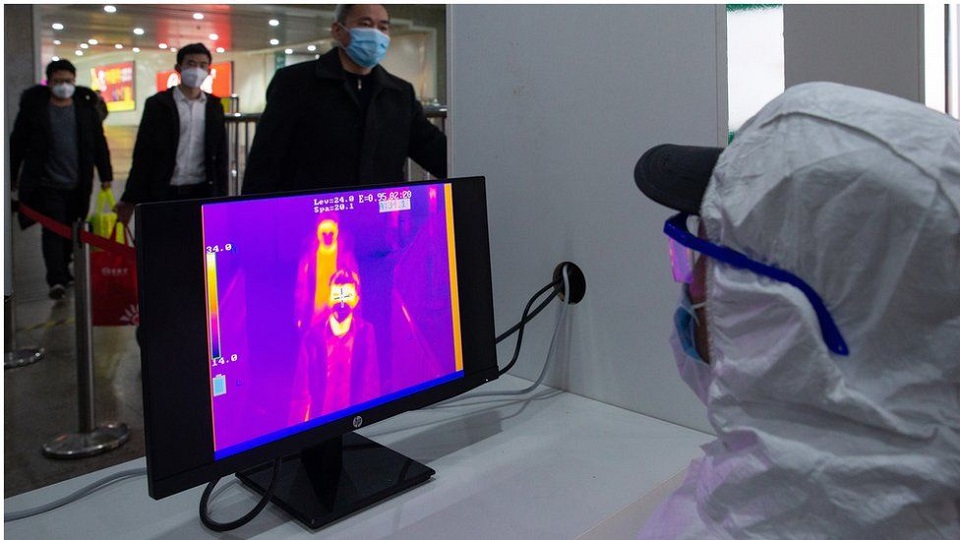 The pandemic has exposed a crisis of global governance. Now is the right time to reimagine governance for the hyper globalized, overpopulated and digitalized world of the 21st century

Many countries have implemented lockdown hoping to reverse epidemic growth by decreasing infection numbers to low levels by social distancing the entire population as coronavirus continues to spread globally. As a result, the global economy faces the worst recession since the Great Depression. This has come about because of the overtly hierarchical bureaucratic structures of the World Health Organization (WHO) and most governments around the world are not designed to be agile and responsive to tackle a global pandemic such as COVID-19. There is no denying that the pandemic has exposed a crisis of global governance. Maybe now is the right time to reimagine governance for the hyper globalized, overpopulated, and digitalized world of the 21st century.

Governments are facing difficulty dealing with the pandemic as the number of COVID-19 infections and deaths are growing rapidly overwhelming the healthcare system around the world. The high rate of infections and death rates show the WHO has become too bureaucratic to fulfill its role in disease surveillance and response coordination.

The global health agency’s efforts were rather otiose in providing a global response to the pandemic even though Taiwanese authorities had received notification about the outbreak in December last year. Taiwan has launched into an angry tirade accusing the agency of failing to communicate an early warning about the transmission of the coronavirus between humans. Even more vexing is that almost two weeks after getting a notification from the Taiwanese health officials about the human-to-human transmission, the WHO on January 14 tweeted: “Preliminary investigations conducted by the Chinese authorities have found no clear evidence of human-to-human transmission of the novel #coronavirus.” The tweet was questionable and downright spurious.

The WHO’s shortcomings have forced many countries to take stringent lockdown measures hoping to slow the spread of the disease. Now, a third of the global population is on coronavirus lockdown. The lockdown has also been criticized as a draconian measure of last resort taken only because the WHO could not provide early warnings to prepare the world for the pandemic. The International Monetary Fund recently announced the "Great Lockdown recession will drag global GDP lower by 3% in 2020 and leave 170 countries with lower GDP per capita by the end of the year.” The lockdown is placing pressure on the global economy and now some world leaders are calling for an easing of lockdown, but without overlooking the threat of human casualties of a pandemic. Many health experts are concerned that rushing to normal without a strategy in place can mean a second wave of coronavirus. Therefore, it is necessary to explore lessons learned from other countries like South Korea and Taiwan. Both the countries successfully contained the spread of coronavirus without putting lockdown measures in place.

South Korea’s approach to controlling the coronavirus outbreak has been praised as an exemplary democratic response. The government used a four-pronged strategy of testing, tracking, tracing, and treating. There were only four known cases on January 27 after which the health officials quickly requested 20 medical companies to develop test kits using fast-track regulatory approvals. The test kits were tested and approved in a week. Over 600 testing sites were established across the country with a capacity to test up to 20,000 people each day. By the end of February, 46,127 people had already been tested.

Next, the South Korean government put extensive tracking and tracing measures in place. If people tested positive, the authorities tracked down their movement histories and traced the people they had contracted. This was made possible by the support from local governments, telecoms, and financial institutions to survey security camera footage, smartphone data, and credit card records. The government was able to chart down to the minute of the patients’ previous travels and contacts.

Taiwan's strategy was also similar to the one taken by South Korea in tackling the coronavirus. Taiwan reported no new cases of COVID-19 for the first time on April 14. Taiwan has only reported 393 infections in total, with a minority being locally transmitted, and only six deaths. Taiwan’s success is due to early action on testing, tracing, and risk analysis using big data analytics as well as isolating the infected.

In a nutshell, the key to South Korea and Taiwan’s success in handling the coronavirus outbreak without a lockdown is because of the following reasons. First, early action is taken to introduce and monitor quarantines, simultaneous integration of big data from its national health records, immigration, telecom operators, financial institutions, and customs databases to identify potential cases. Second, extensive communication and outreach campaign to inform and alert citizens of risks. Third, effective preventive measures and the existence of an affordable and trusted healthcare system. Fourth, the good use of digital technologies like artificial intelligence (AI), big data, machine learning, cloud computing, blockchain, and 5G.

Nepal, unfortunately, is not in a position to take advantage of AI to tackle coronavirus because the Government of Nepal is not yet familiar with Artificial Intelligence even though the subject of putting AI in charge of the government has dominated the mainstream discourse for some time. This idea of AI-run government sounds subversive, but it would presumably function in much the same way the technocracy functioned. A technocratic government is one in which the ministers are not career politicians, but experts in the fields of their respective ministries. In the new world, AI would replace experts. AI would have immediately disseminated the crucial information provided by the Taiwanese government.

Humanity will not be able to destroy the planet if machines have all the power. In a recent article, Scott Beauchamp cites Richard Brautigan’s 1967 poem ‘Watched Over by Machines of Loving Grace'. Beauchamp’s interpretation of the poem is that human beings are fundamentally too flawed to be trusted with their paradise-Earth. The machines, on the other hand, would govern without greed, fear, hate, love, or disastrous trappings of the ego. Brautigan’s political dream as he puts it is “not only would machine free us from toiling on the Earth but also humans themselves would be transformed and returned to some Rousseauvian state of idyllic primitive bliss.”

The idea of AI replacing politicians and bureaucrats to govern nation-states is too far-fetched, at least for now. Still, it is worth the effort to look at where this re-imagining AI-governed future could take us.

Over 47 million women could lose access to contraception, leading to 7 million unintended pregnancies across the world in the coming months: UNFPA

Here are top three ‘science ranked’ relaxing songs that can be of great help. ... Read More...