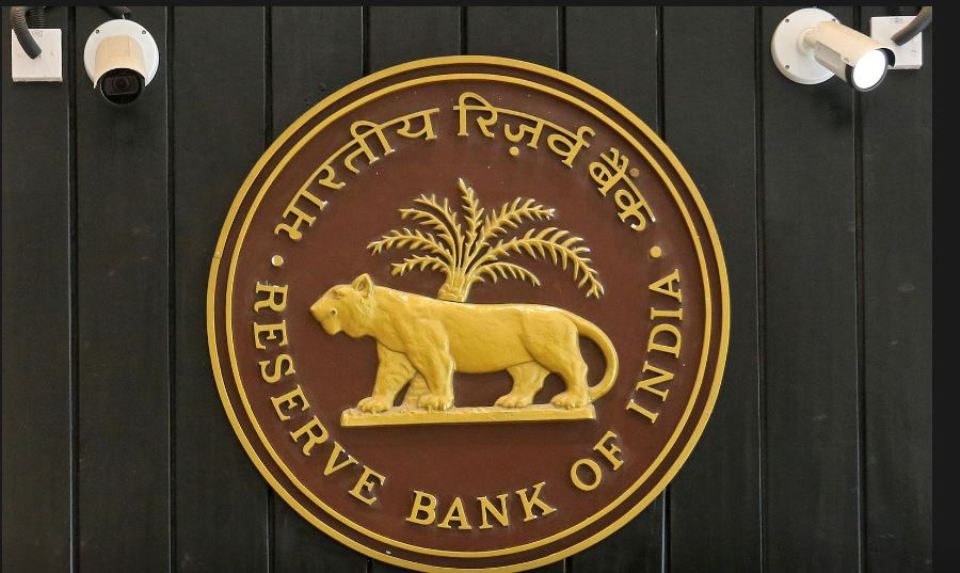 CCTV cameras are seen installed above the logo of Reserve Bank of India (RBI) inside its headquarters in Mumbai, India, February 7, 2019. REUTERS/Francis Mascarenhas

MUMBAI, Sept 28: The Reserve Bank of India is expected to keep key rates unchanged this week, but may for the first time since February provide guidance on how the economy is performing amid the coronavirus pandemic.

All 66 respondents in a Reuters poll expect the repo rate to remain unchanged at 4.0% after its policy review on Thursday, and a large majority see no cuts until the January-March quarter. The RBI will then likely stay on hold until the end of 2021.

The central bank must manage high retail inflation while keeping policy accommodative to support an economy which nosedived 23.9% last quarter, the weakest performance on record.

It has so far slashed rates by 115 basis points in response to the COVID-19 pandemic since late March.

“India’s inflation-constrained central bank is unlikely to deliver a rate cut, and we expect all policy rates to stay unchanged,” said Rahul Bajoria, economist with Barclays adding that the RBI will however provide economic projections.

India is gradually reopening its economy from a lockdown but economic activity remains depressed as coronavirus cases top six million, the second-highest globally.

The South Asian country was already facing a cyclical downturn before the pandemic struck and is now expected to mark its first full-year contraction since 1979 this year as millions are left unemployed in the world’s second-most populous country.

The RBI has so far refrained from providing any forecasts on growth or inflation due to the heightened uncertainty and risk of projections having to be revised frequently.

However, the central bank is required by law to provide economic forecasts once every six months.

“Data projections from the central bank will be critical, as it would lay out the RBI’s assessment of the extent of the current slowdown and the medium-term implications of the current crisis,” Bajoria said.

The RBI has maintained that it sees the current rise in inflation as transitional and expects to see prices come down, giving it room to reduce rates to support growth.

August inflation, at 6.69%, held above the top end of the RBI’s medium-term target range of 2-6% for the fifth consecutive month amid supply disruptions.

EXPLAINER: How experts will hunt for COVID origins in China

MORANG, Aug 31: As many as 56 persons tested positive for coronavirus while 54 persons were discharged after recovery in... Read More...

KATHMANDU, May 9: The Chinese Embassy in Kathmandu has urged its citizens in Nepal to strictly abide by the laws... Read More...

Let's not overshadow the issues that Prem Archaya tried to raise: Dr Toshima Karki
18 minutes ago