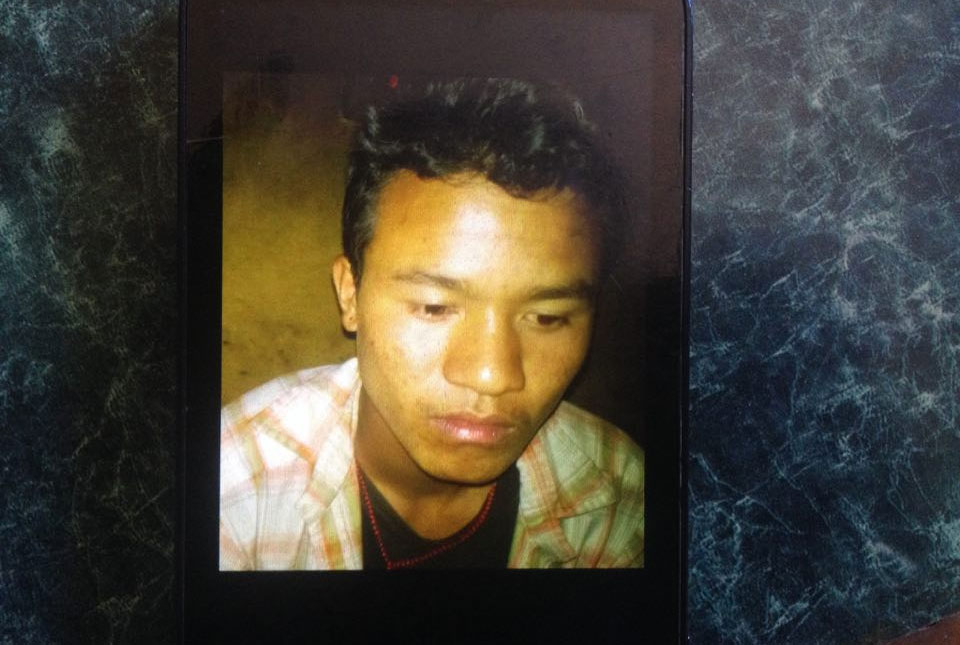 BHOJPUR, July 18:  Police have arrested a boy on the charge raping a minor girl in Arun Rural Municipality-5 in the district.

Following the news about this incident published by www.nagariknews.com, police have arrested 20-year-old Durga Bahadur Shrestha from Dharan.

According to the parents, their daughter has a six-month old baby inside her womb.

Her parents have filed a rape case against the perpetrator at the District Administration Office, Bhojpur.

Shrestha’s parents did not accept her into their family saying that the victim’s mother was from a Dalit community even though her father was a Newar.

To add to her woes, villagers banished them from the village.

Shrestha and the victim were staying in Dharan after they were banished from the village.

KATHMANDU, June 26: Shyam Raut, who had been hiding in India after being accused of raping and murdering a 14-year-old... Read More...