Rampant Mexico see off South Korea to close on last 16

ROSTOV-ON-DON, June 23:  Mexico built on the momentum from their stunning victory over world champions Germany by overpowering South Korea 2-1 on Saturday to take a giant step towards the World Cup last 16.

Carlos Vela put them ahead from the penalty spot in the 26th minute at Rostov Arena, which had been taken over by Mexico’s sea of fanatical supporters.

It was Hernandez’s 50th goal for his country and his fourth strike at a World Cup, taking him level with Luis Hernandez as Mexico’s leading scorer in soccer’s global showpiece tournament.

Mexico will clinch their place in the next round if Germany fail to beat Sweden in the other Group F game later on Saturday.

The hapless Koreans, who have no points after two matches and have only won one of their last 11 World Cup fixtures, will be eliminated if Sweden draw or win against Germany.

“We came to Russia with a lot of criticism but we’re working hard and have a lot of talent. We have humility but we beat Germany and South Korea and now we have to play against Sweden and stay cool and calm,” goalscorer Hernandez said.

“We cannot afford to get caught up in all this, we have to continue our job and stay humble, of course we should enjoy this but tomorrow we start working again.”

ROUSING CHANTS
As the game kicked off Mexico fans sang “We are the home team” and with green shirts dotted all over the stadium and rousing chants of “Ole!” bellowing around the arena every time their side passed the ball, it was hard to disagree.

Conditioned by the dry heat that has been a feature of every game at the Rostov Arena, Mexico did not quite have the same thrust and energy as against Germany although they still controlled most of the play and looked far more dangerous.

Korea improved on their opening defeat by Sweden although their main tactic consisted of searching for Son with long balls behind the defensive line.

The closest they came to scoring in the first half was with a header from a corner which Mexico goalkeeper Guillermo Ochoa tipped over the bar.

Mexico’s breakthrough came when captain Andres Guardado’s cross was blocked by a stray arm from Korean defender Jang Hyun-soo, and Vela kept his nerve from the spot, sending goalkeeper Cho Hyeon-woo the wrong way and stroking the ball home.

Lozano proved a constant threat to the Koreans whenever he came darting down either wing, blasting over in the first half and later having a goalbound shot blocked by opposing captain Ki Sung-yueng.

His remarkable pace punished Korea, catching them out on the break, allowing Hernandez to finish them off, beating a defender with a flick of his left foot and tucking the ball into the net with his right. 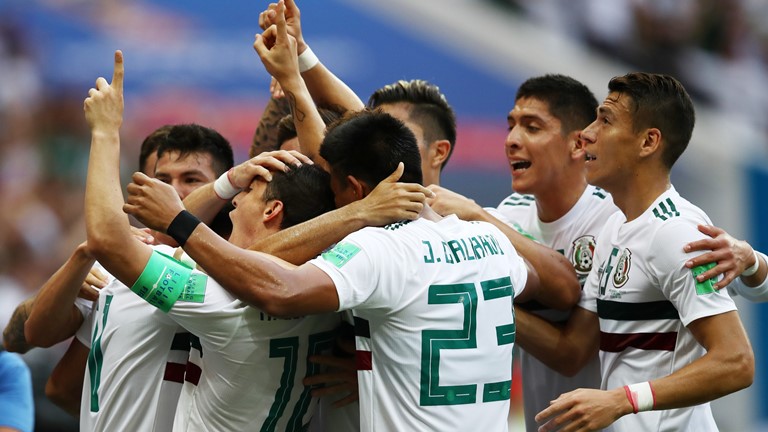 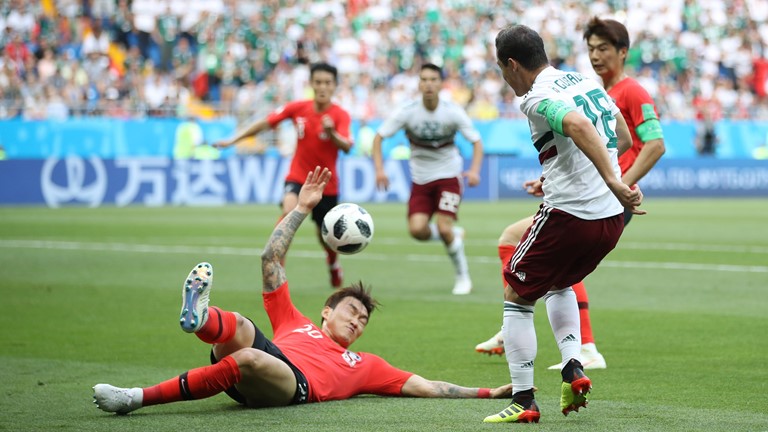 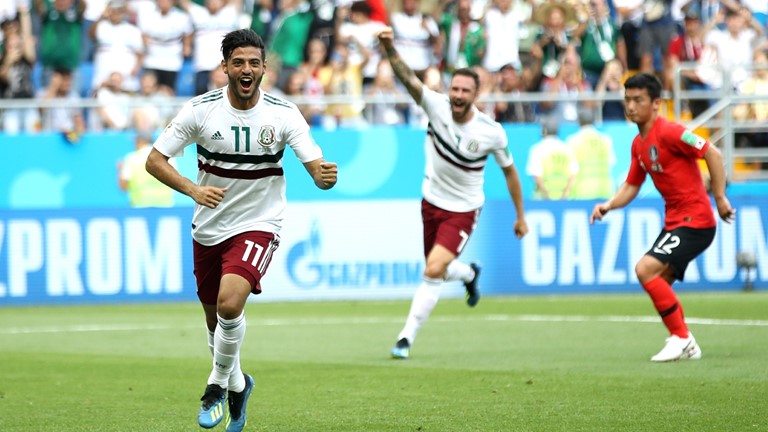 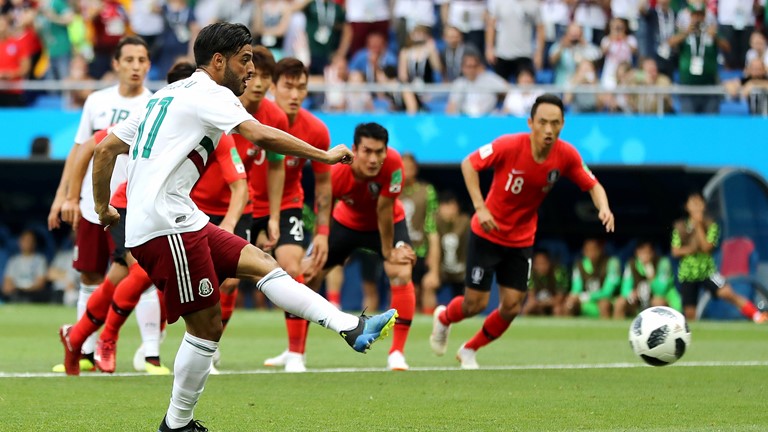 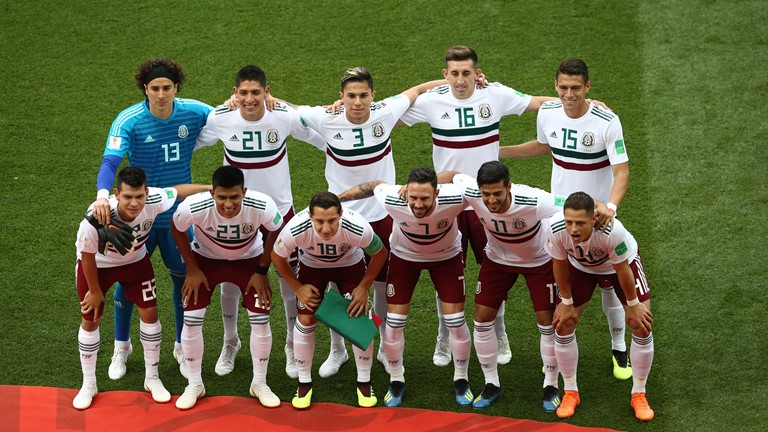 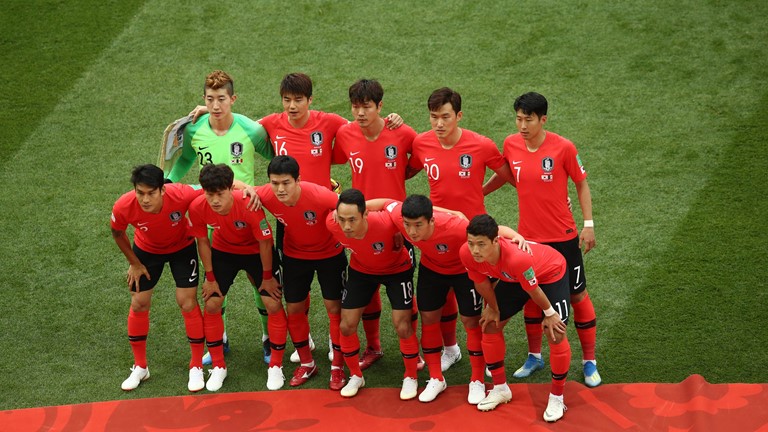 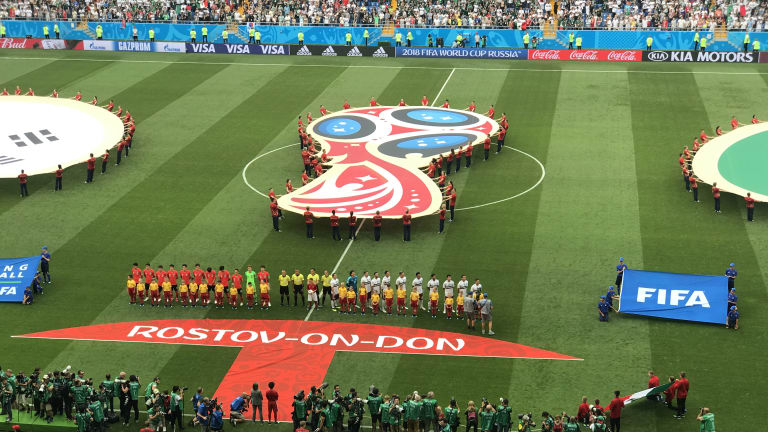 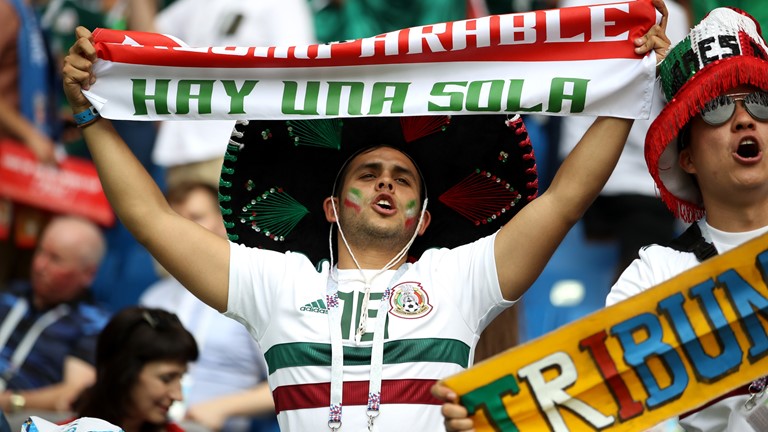 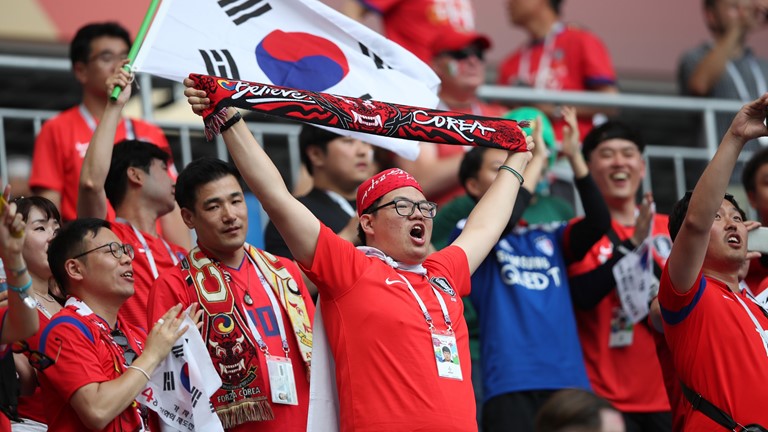 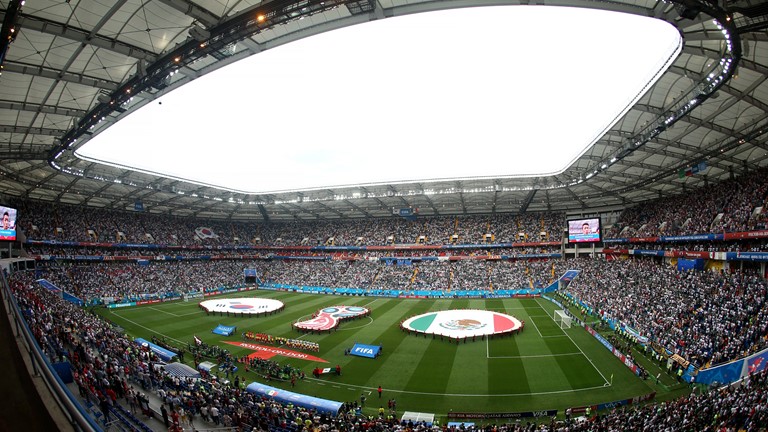 Juventus close in on quarters as substitutes see off Porto

U-16 football team off to South Korea

Differences between the couple after engagement
46 minutes ago