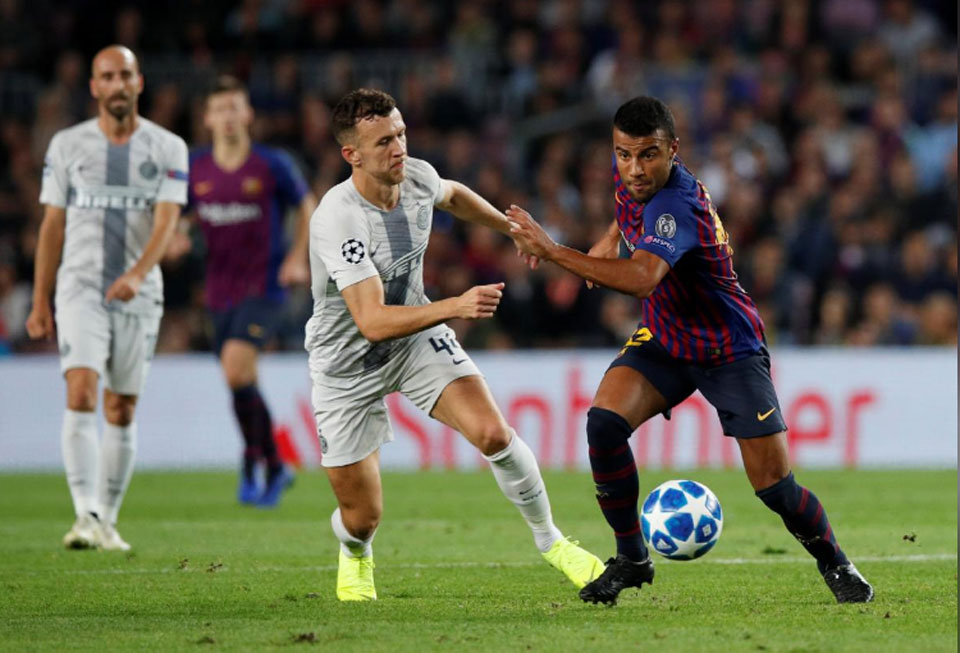 Barca are set to line-up in a 4-3-3 formation with Rafinha on the right, Luis Suarez as the central striker and record signing Philippe Coutinho on the left. Rafinha struck Barca’s first goal in their Champions League victory over Inter on Wednesday.

The coach also rewarded in-form midfielder Arthur Melo for his recent displays, handing the Brazilian his first appearance in a ‘Clasico’.

Under-fire Real coach Julen Lopetegui picked playmaker Isco in place of forward Marco Asensio in what is likely to be a four-man midfield, with Gareth Bale and Karim Benzema up front. Spain international Isco has recently returned to action from a month out following an appendicitis.

Lopetegui, who Spanish media reported is facing the sack unless his side win the game, selected Nacho at right back in place of the injured Dani Carvajal, and recalled Belgium goalkeeper Thibaut Courtois after fielding Keylor Navas in the 2-1 win over Viktoria Plzen on Tuesday.

T.U. to resume suspended exams from mid-July
23 hours ago
“Article 76 (5) provides discretionary right to parliamentarians to act independently”
22 hours ago

Today’s hearing on House dissolution case over, petitioners now have 2.35 hrs for debate
33 minutes ago