Qatari ban on travelers from Nepal may hurt remittances 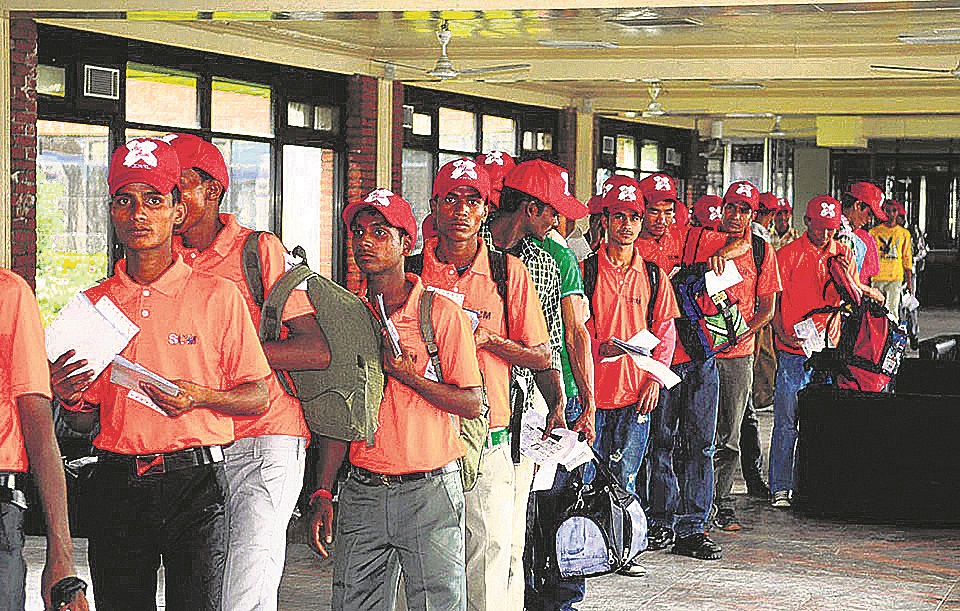 KATHMANDU, March 10: Qatar has temporarily banned the entry of travelers from 14 countries, including Nepal, as part of its preparation to contain the spread of coronavirus.

The Qatari government has said that the suspension would take place 'until further notice', according to a statement carried by the Qatar News Agency.

Along with Nepal, the ban covers Bangladesh, India, Egypt, China, Iraq, Iran, the Philippines, Lebanon, Pakistan, South Korea, Syria, Thailand, and Sri Lanka. It is not clear when the ban will be lifted.

The decision is expected to hit Nepal hard as Qatar is one of the important labor destinations for Nepali migrant workers and remittance is a major contributor to the country's gross domestic product. Last year, Qatar had received 75,024 Nepali workers. In the first six months of the current fiscal year, 21,811 Nepalis traveled to Qatar for employment.

Qatar is the third largest labor destination for Nepal, after Malaysia and Saudi Arabia.
If other countries in the Gulf region also take similar decision, it could hit remittances that Nepal has been receiving, say experts.

There is high chances of other countries in the Gulf taking similar decisions like the Qatari government has World Health Organization (WHO) has declared Nepal as one of the high risk countries for the spread of coronavirus.

Nepal received Rs 879.27 billion in remittance in the previous fiscal year. Gulf countries are the largest source of remittances for Nepal.

Along with putting a ban on travelers from 14 countries, the Qatari government has also canceled flights to different destinations to contain the spread of coronavirus.

The number of confirmed cases of coronavirus is also rising in South Korea where a lot of Nepalis are working. The South Korean government has requested people not to come out of their house unless there is emergency and take safety precautions. Though South Korea has not taken any decision like Qatar yet, flow of remittances is expected to take a hit.

Remittances from overseas migrants have been a crucial component in keeping Nepal's economy afloat. With a contribution of 24.1 percent... Read More...

KATHMANDU, July 13: Lawmakers have urged the government to take carrot and stick approach for bringing remittances into the country through... Read More...

‘Remittances a symptom of chronic problem’

KATHMANDU, May 24: The World Bank has said that the remittances and outmigration at a large-scale is accentuating existing challenges... Read More...