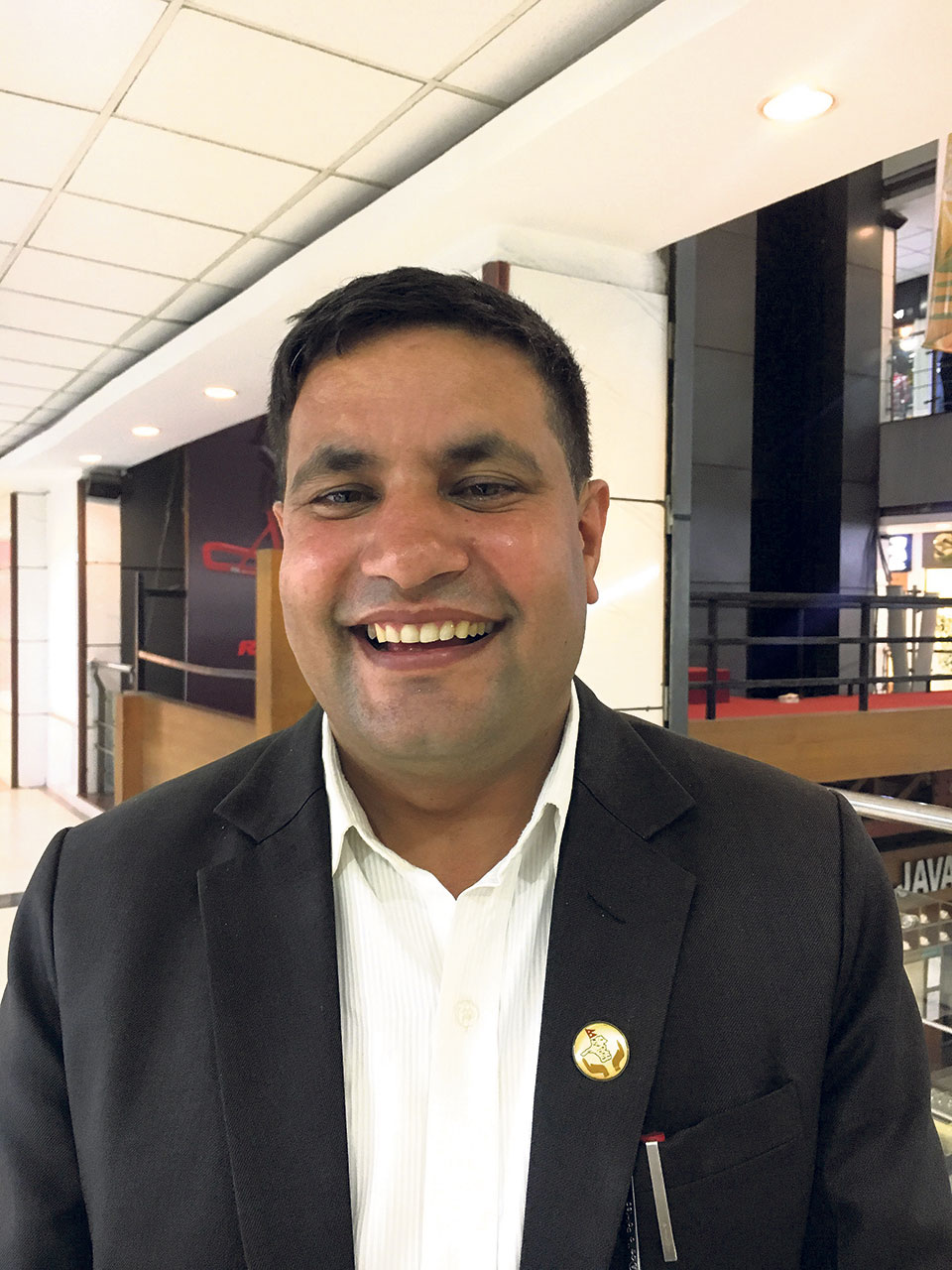 KATHMANDU, Aug 17: The general people have expressed frustration over the steep hike in tax rates on various services and goods. They say that the rise in tax rates without improving service delivery is unfair and that it puts additional financial burden on them.

The recent hike in tax rates and introduction of new taxes and service charges by provincial and local governments as part of implementing federal system has prompted widespread dissatisfaction among public, leading to protest in some parts of the country.

“I don’t think there is a need to raise tax rates. It’s only the government that is going to benefit from the tax hike,” said Urmila Tamang, a local of Kirtipur. The government seems to be reluctant to address the necessity of the general public to improve their life, Tamang, a Bachelor’s level student, added.

She is also worried about the tendency of elected officials misusing revenue collected from the general public. “We haven’t seen any positive result. Everything is the same, nothing has improved,” added Tamang.

Some employed youths also complained that tax hike could make it difficult for them to afford dearer goods and services in the market from their limited salary. They said that the salary should also go up to compensate the price rise caused by the recent hike in tax rates. Basanti Sedhai, who works in a private firm, said that her salary has remained the same even though tax rates have gone up. “New service charges are being introduced, but our salary is stagnant for years,” she said.

Among others, the government has changed the income tax rate for salaried earners. While the tax rate for income below Rs 500,000 has been lowered under five different slabs, for those earning higher than that will have to pay higher taxes. Similarly, edibles have also got dearer due to the government decision to levy excise duty on import of raw materials like mustard. Similarly, the government raised the capital gains tax (CGT) on land and housing transactions. Following the suit of the federal government, local level governments are also imposing various taxes ranging from egg and boating to fishing.

Sushma Rai, who makes a living from the wages she earns from cleaning work at a mall in Kathmandu, echoed Sedhai. Rai says that she has been wondering whether the new tax rates would help raise her wages. “I’ve been working as a cleaner for almost three years now. We have been hearing about increment in taxes. But, there has not been any increment in my wage,” she added.

For some business stores, recent tax hike means decline in their sales and revenue. Owners of some stores told Republica that they have been observing a drop in the number of customers in recent weeks after the budget speech raised taxes on a number of goods and services “We’re losing customers because the goods that were imported from other countries have now become expensive. Customers aren’t willing to pay that extra bit anymore,” Pranil Kayastha, manager of a clothing store in Civil Mall, Sundhara, said. “Rise in tax rates will only affect our business in particular and the economy in general.”

There are students who have also felt the pinch of the price rise caused due to tax hike. “It’s very disappointing for us, who have to depend on ‘pocket money’ provided by our parents, to see the menu in the restaurants and the price tag of goods at stores,” said Bishmita Luitel, a high school student.

Calls are being made from all quarters for rollback of the decision to raise taxes on essential goods and services.

Aakriti Shrestha, who works as a sales assistant at Pretty Click -- a store of cosmetic items at Sundhara, claimed that the number of buyers at the store has reduced significantly in recent days as tax hike has made cosmetic products dearer. Similarly, a sexagenarian businessperson at Sundhara, Govinda Man Shrestha, argued that it’s okay to raise tax on luxurious goods, but not on essential goods such as groceries.

“If tax is imposed on everything, the government also should be able to provide benefits to the public. If the public’s grievance is not addressed on time, it will cost the federal system dear,” he warned.

Dip Narayan Rijal, mayor of Diktel Municipality of Khotang, however defended the government move to increase taxes. He said that it is a duty of businessperson, employees and every citizen to pay applicable taxes to the government. “So there is no point in making much hue and cry over this matter,” said Rijal.

KATHMANDU, Aug 16: Dismayed by enormous tax increases in goods and services, people living in various parts of the country have... Read More...