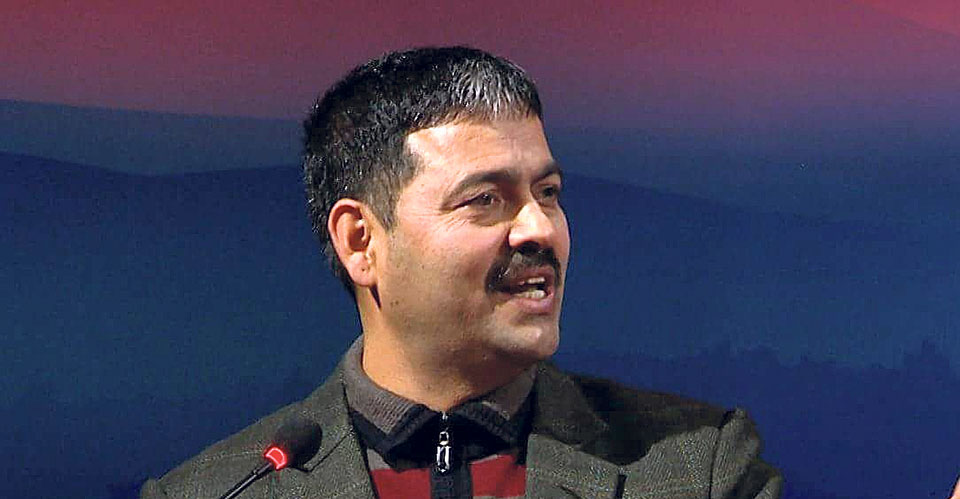 KATHMANDU, July 17: Khim Lal Devkota, the vice-chairman of Policy and Planning Commission of Province 3, has stepped down from his post.

Devkota tendered his resignation from his post last Wednesday citing ‘personal reasons’. He was appointed as the first vice-chairman of the provincial planning commission of Province 3 on June 12 last year.

His resignation comes after the provincial government unveiled its budget for the upcoming Fiscal Year 2019/20. During his 13-month tenure, he led initiatives to prepare a database and the profile of the province, formulate five-year road map of the development for the province, develop project banks and create human development index of 119 local units in the province.

“We started the work from zero. There were challenges during the transitional period including the requirement to visit the center to seek employees to search offices in the provincial headquarters,” Devkota told Republica. “Now, there is a lot of visible progress in the province. And, it’s positive to note that there is also a competition among provinces to outperform each other,” he added, stating that the resignation was due to his own personal reason.

Earlier last month, Prakash Kumar Shrestha, the vice-chairman of the Provincial Planning Commission of Province 5, had also quit from the post. Shrestha returned to Nepal Rastra Bank (NRB) to join as an executive director.

KATHMANDU, Dec 29: The secretariat meeting of the ruling Nepal Communist Party (NCP) on Sunday decided that the Province 3... Read More...