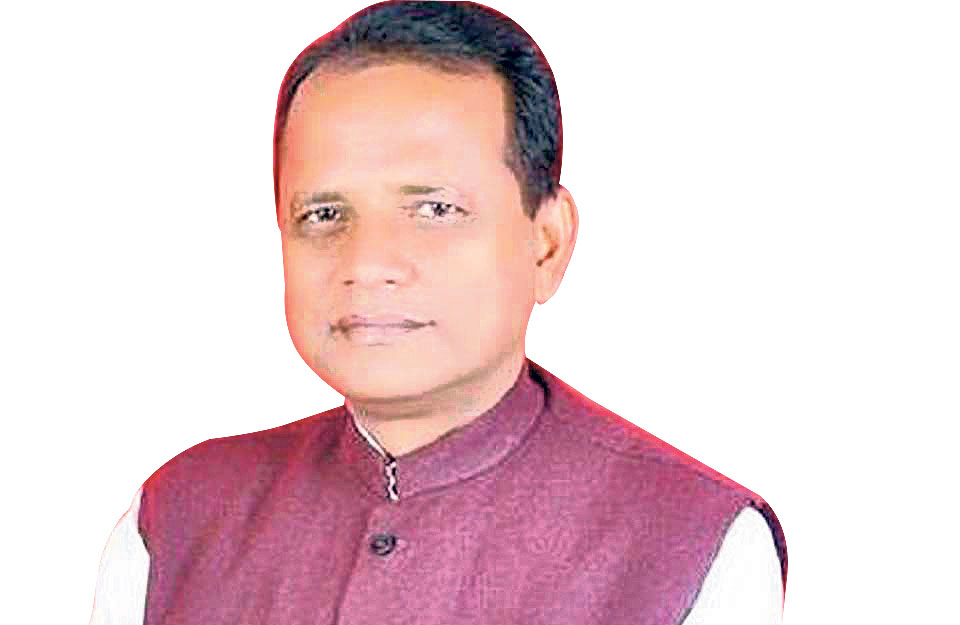 Apart from that, our provincial cabinet has just forwarded a law related to a provincial public service commission to the provincial assembly. For the effective implementation of this law, the federal government should fix the required criteria before the formation of the provincial public service commission. The spirit of federalism is to have own rule and administration in the provinces. Our efforts to bring local youths into civil service are being delayed because of non-cooperation from the federal government.

The general administration ministry has its own policy of transferring civil servants. Why is Province 2 complaining about it, while other provinces have stayed mum?
I had a six-hour long meeting with the prime minister. Other chief ministers also shared their grievances in that meeting. I don't think there are no problems in other provinces. The chief ministers themselves are expressing their grievances loud and clear. It's not clear why others are not sharing their problems clearly. Going by what the chief ministers have shared informally, I believe the federal government wants to weaken the provincial governments. It's our common understanding. Rulers, who feel federalism is a burden, want to foil it when there is [favorable] political change in the country. They are skeptical that the people will snatch their powers. That's why they are hatching a conspiracy against implementing federalism in a full-fledged manner.

Recently the government has introduced a bill related to internal security. What is your take on this bill?
The Internal Security Bill is against the spirit of federalism and constitution. It is a ploy to deprive the marginalized communities of their rights.  The Internal Security Bill and several other bills being discussed are against the spirit of federalism. The security related bill has been floated to give continuity to the Panchyat-era tendency. The provincial government will not accept Panchyat-era laws.

It's been long since the idea of deploying ~IAnchaladhis ~Iin the form of chief district officers was abolished. The continuation of the same idea in the federal republic structure is not acceptable. This bill will invite confrontation between the federal and provincial governments. It's not the solution. Given the context, we are planning to bring a bill related to the province's administrative rights. The annex of the constitution has listed police, federal administration and law and order as the top most priority. Province 2 is ready to retaliate if the federal government creates obstacles in exercising the constitutional rights under any pretext.

Minister Jhakri hospitalized
11 hours ago
Govt recommends ambassadors to India, UK and the USA
8 hours ago