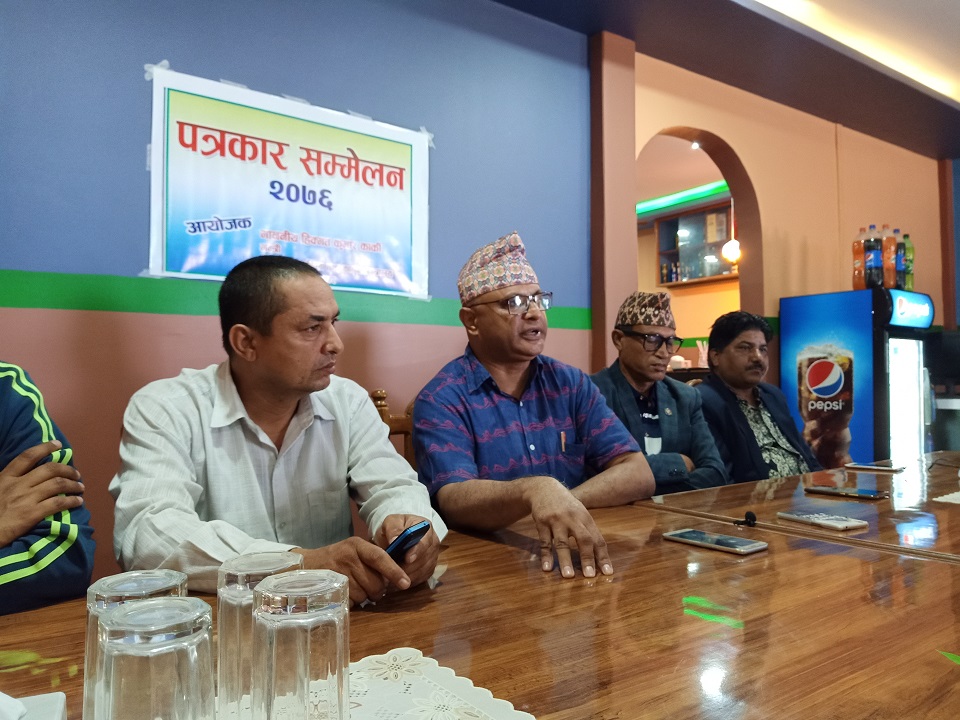 DAMAK, Oct 30: Province 1 has expedited its homework to finalize its name by mid-January next year.

The province had named Biratnagar as the capital in May earlier this year. However, no concrete decision has been made in this regard as disputes erupted even among the lawmakers from the ruling  Nepal Communist Party.

On a different note, he informed that the provincial government has endorsed a total of 42 laws after it took the helm.

"In the upcoming session, we’ll formulate all the laws necessary for the proper performance of the government," said Karki.

Admitting the fact that the provincial government has failed to live up to the expectations of the people, he vowed to perform better in the coming days. According to him, a large amount of development budget went unspent last year.

On the occasion, he took the time to inform that Biratnagar-Kimathanka Roadway, one of the provincial pride projects, is being constructed at a rapid pace.

JANAKPUR, June 11: Province 2 has not been able to finalize its name and official language despite numerous attempts to reach... Read More...