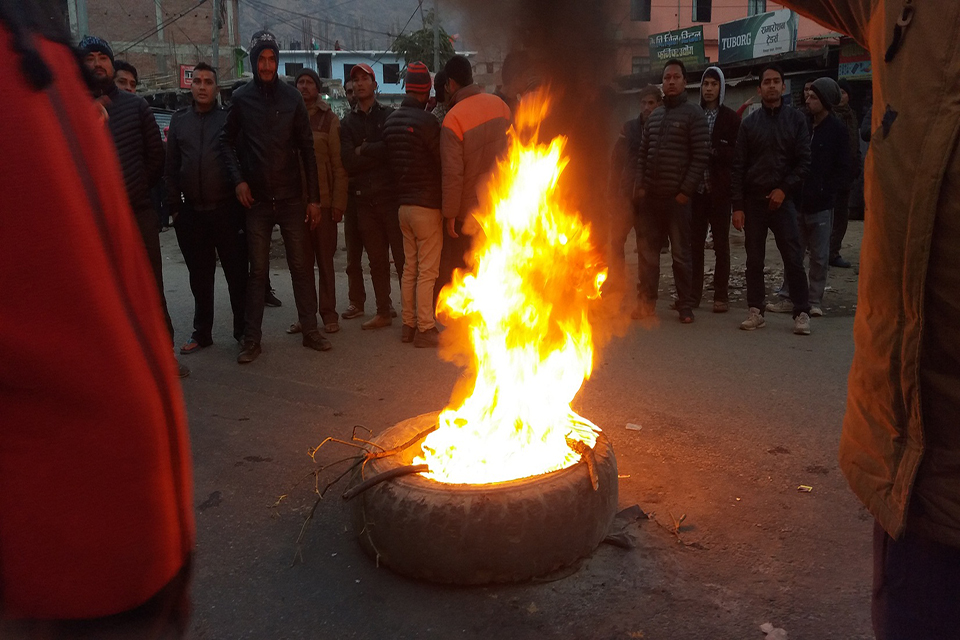 ·    Clash between police and protesters in Dhankuta, one injured
·    Protests resume in Doti, 'indefinite' strike in Dang

KATHMANDU, Jan 18: The protests in various districts demanding the locating of provincial capitals in their own areas continued on Wednesday as well. The protests affected Dhankuta, Doti and Dang among other districts.

About 100 protesters led by provincial parliamentarians Niran Rai and Indra Mani Parajuli padlocked the regional administration office in Dhankuta on Wednesday, demanding that the district be declared the capital of Province 1.

The demonstrators organized sit-in protests in front of the administration office. They chanted slogans against the Regional Administration Chief Rajeshwar Man Singh accusing him of submitting a report to the government saying Dhankuta does not have good infrastructure. Singh, according to the demonstrators, had allegedly submitted the report without discussing the issue with the political parties in the district. Nepal Police and Armed Police Force personnel in large numbers have been deployed in and around the office.

Expressing their support for the demonstrations, the residents in the district shut down schools, offices and marketplaces.

Likewise, vehicular movement in Dhankuta Bazaar is sparse while the same along the Koshi Highway remains halted. Protestors vandalized a motorcycle headed for Dharan from Sankhuwasabha on Wednesday, according to Police Chief Surendra Khadka.

The residents have been holding strikes for the past 34 days. Sunder Babu Shrestha, coordinator of the struggle committee said they would continue with the strike until their demands are met.

In Doti district, protests erupted since Wednesday morning again following reports that the cabinet on Monday night decided to declare Dhangadhi as the capital of Province 7. The protesters demanding that Doti's headquarters Dipayal be named as provincial capital have been staging demonstrations for the past 21 days.

Local politicians, local representatives and civil society leaders, who have formed a struggle committee, held its meeting after the cabinet decision and decided to resume their protests from Wednesday. Prior to this, they had organized strike from January 3 to 8. The transport service, markets, schools and offices in Dipayal remain shut since Wednesday morning.

"When our constituency is facing injustice, we won't stay mute," said Lokendra Shahi of Nepali Congress, the chairman of KI Singh Rural Municipality.

Likewise, CPN-UML Chairman of Doti district Chakra Malla said they will continue protests until Dipayal is declared the provincial capital.

Likewise, demanding Dang be declared the capital of Province 5, the locals have announced an 'indefinite' strike from Wednesday. Since early morning, schools, markets, factories and transport services remain shut.

At Deukhuri of the district, protesters have shut down market and barred vehicles from operating on the East-West Highway. This has affected thousands of passengers. Likewise, Ghorahi, the district headquarters has also been affected. Locals in Tulsipur in the district have also launched protest. The protest has affected vehicular movement to and from adjoining Rukum and Salyan districts.

(Republica correspondents Siddharaj Rai from Dhankuta, Arun Bom from Doti and Devendra Basnet from Dang contributed to the report.) 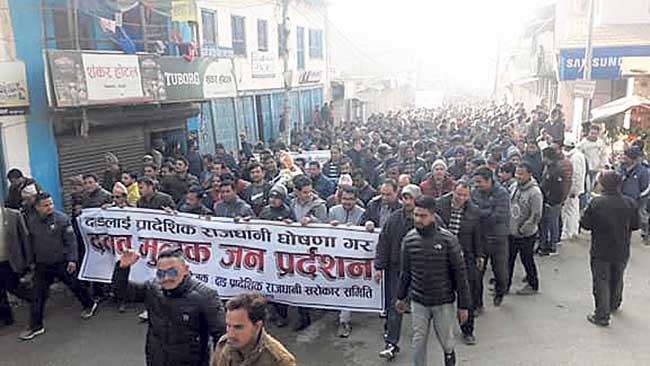 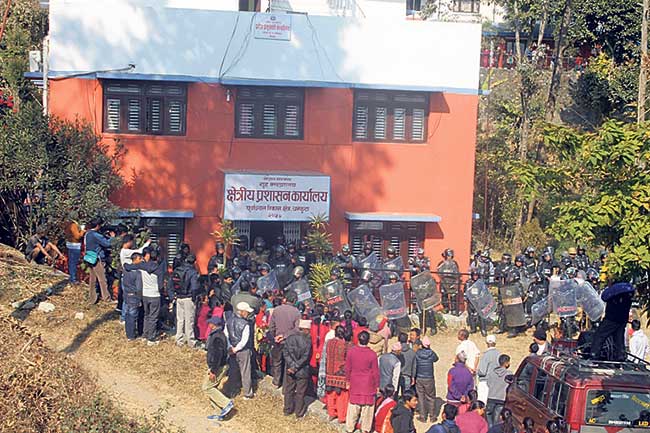 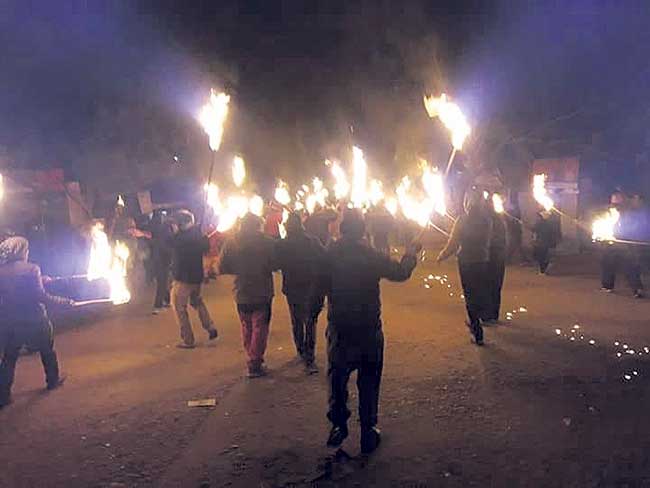 IN PICS: Flood wreaks havoc in Melamchi
14 hours ago

Nepse on a freefall of 52.41 points following Sebon’s caution notice
14 hours ago