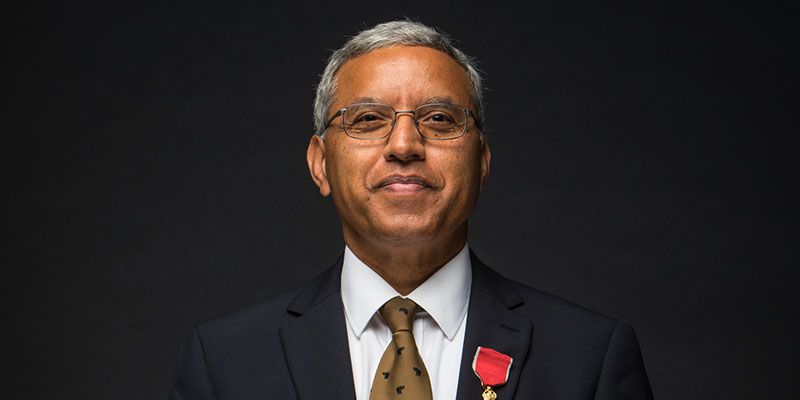 KATHMANDU, Jan 30: Professor of International Law at the University of Leeds in UK, Surya Prasad Subedi, has urged the government to hold dialogue with senior orthopedic surgeon Dr. Govinda KC who has been staging hunger strike for the past more than three weeks.

Expressing concern over the ongoing hunger strike of Dr. KC, Subedi stressed the need for talks between the government and KC to find out the solution.

In a press statement on Wednesday, Subedi urged the government to amend laws including recently-endorsed National Medical Education bill and formulate appropriate policies in a bid to bring reforms in education system.

"Dr. KC's demands are related mainly with prevailing anomalies in the medical sector and the country's entire higher education that are plagued by several problems," Subedi said.

Suggesting the government to set up a high-level commission in order to bring reforms in the higher education and end the ongoing practice of power-sharing in the appointment of office bearers at universities, he has urged the government to start talks with Dr. KC to end the hunger strike.

"The entire Nepali Diaspora, which has been extending its support in Nepal's past democratic movements, is deeply concerned over growing corruption, tendency of taking education more as business than service, and lack of dialogue with Dr. KC," Subedi said.

Subedi, who is also the president of Global Policy Forum for Nepal, said that the organization is ready to join hands with the Nepal government to bring reforms in the higher education of Nepal in line with the international standards.