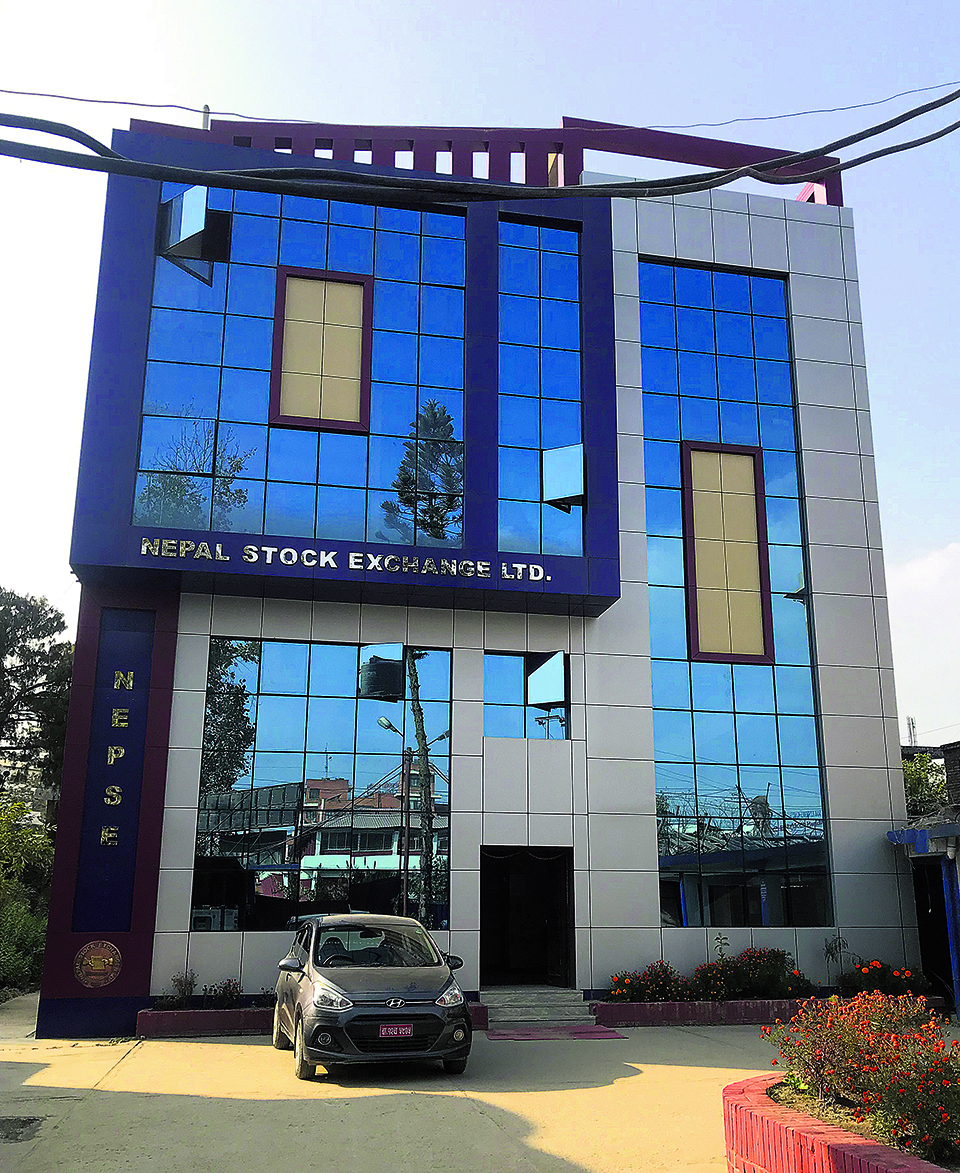 KATHMANDU, Aug 22: The process of issuing stockbroker license to subsidiaries of bank and financial institutions (BFIs) has been put on hold following an instruction from the Finance Committee of the Federal Parliament.

The Nepal Stock Exchange Ltd (Nepse) had called applications from subsidiaries of BFIs to work as stockbrokers, based on which the Nepse would forward recommendations to the Securities Board of Nepal (Sebon). A Nepse board meeting on Monday decided to put the process on hold.

Issuing a statement on Tuesday, Nepse said that the stock exchange company, which is also considered the front-line regulator of listed companies, decided to withhold the process of recommending bank subsidiaries for a stock broker license.

Releasing the Working Procedure on Recommending License of Stock Broker to Subsidiary of Commercial Bank on August 2, Nepse had sought applications from eligible subsidiaries of commercial banks to apply for a license within 15 days.

The decision to shelve the plan has made it uncertain whether and when the banks could enter the securities market as stockbrokers.

Some members of the parliament have said that there could be a conflict of interest if a stockbroker license is issued to subsidiaries of banks when the banks themselves are listed in the stock exchange.

The Finance Committee has formed a five-member sub-committee led by Ram Kumari Jhakri to study the recent slump in the capital market as well as frequent volatility in the stock market.

The Nepse has said that it will wait for the report and recommendations of the sub-committee before taking further action.

However, the process got dragged for more than a year after the Nepal Rastra Bank (NRB) expressed its concerns over allowing brokerage business to banks. The central bank later, through the monetary policy for the Fiscal Year 2018/19, paved the way for commercial banks to open subsidiaries to work as stockbrokers.

Stockbrokers license to commercial banks is expected to expand shares and other securities trading services outside the Kathmandu valley due to their presence across the country.