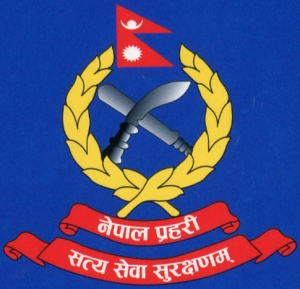 KATHMANDU, Mar 20: An investigation committee has formed to following an incident where the son of AIG was beaten by police.

The committee has formed under SSP Ram Kripal Shaha.

“No police personnel has the right to beat any person unless ordered by their commander”, AIG Chand said adding that the accused would be punished.

“The taxi driver informed the police that four of his passengers were quarrelling at Thamel,” the involved police personnel said adding that when he had gone to ease the situation, the son had verbally abused the personnel saying that ‘people like you cook food in my home.’

After continued quarrel, police had taken Bam in custody at Durbarmarg and released the following day after the mother came to rescue. Following his release, Bam filed a case against police claiming that he was beaten when in custody.

KATHMANDU, July 18: The Finance Committee of the Legislature-Parliament has formed a probe panel to investigate into the alleged financial... Read More...