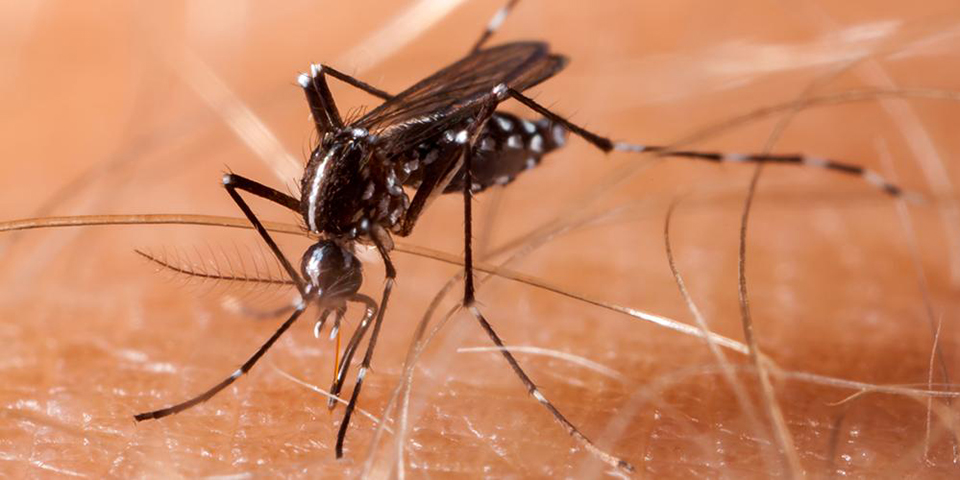 DHARAN, June 19: Private clinics and hospitals in Dharan are taking advantage of dengue outbreak by charging exorbitant fee for tests due to the inability of the overcrowded BP Koirala Institute of Health Sciences (BPKIHS) to handle all the patients who have flooded the institute for free tests.

Although BPKIHS provides tests for dengue free of cost, patients have been forced to visit private labs and pay hefty price due to the large number of patients at BPKIHS.

The provincial government recently announced free medical treatment for dengue patients after Dharan was declared a dengue-affected area. The government has allocated Rs 8 million for the control and prevention of the disease as well as to procure ventilator, but the patients are yet benefit from the government scheme as the number of patients is overwhelming.

While the test is free of cost at BP Koirala Hospital, the private medical centers charge the patients anything between Rs 1400 to Rs 2500. Locals in the area express their compulsion to visit private hospitals as they are comparatively less crowded.

“The government hospital is flooded with patients. There is a long queue in every section. However, this is not the case with private hospitals and they are taking great benefit out of it,” said Sunil Rai, one of the locals of Dharan. Rai, who was also affected by dengue, expressed his compulsion to visit private hospital for the test.

“Since BPKIHS conducts blood test and report distribution at the same place, the area is overcrowded, making the process quite lengthy,” said Rai.

According to the executive director of BPKIHS, Dr Bikash Sah, there is a provision for 24-hour test for patients visiting the emergency ward while the OPD patients can avail the service between 8 am to 5 pm.

“The dengue-affected patients are treated in the emergency ward and are shifted to the tropical ward for further treatment,” said Sah.

A complaint has been lodged at the Ministry of Health and Population of the federal government regarding the excessive charge by private clinics and hospitals for the dengue tests.

Following the complaint, spokesperson at the Ministry of Health, Mahendra Prasad Shrestha, issued a notice warning private hospitals and clinics not to charge excessive amount for the testing kits which cost just Rs 400 each.

“The ministry is gravely concerned about the complaint that the medical colleges and institutes in the eastern region are charging Rs 1800 to Rs 2400 for the kit which costs Rs 400 in the market,” the notice states.

Spokesperson Shrestha warned that the health institutes charging extra fee for the test would be charged under black-marketing.

During his visit to Dharan on Sunday, state minister for health, Saroj Kumar Yadav, also directed the authorities to take strict action against the private health centers found charging heavy fees to the patients for conducting dengue test.

According to provincial health director Bhogendra Dotel, the government procures the kit for Rs 248 while the market price of such kits is between Rs 400 to Rs 450. He says that private clinics can only charge 20 percent extra for the kits. Therefore, the maximum cost of the test should not exceed Rs 500, according to Dotel.

In Photos: US President Joe Biden takes office
7 hours ago