298th Prithvi Jayanti observed across the country (with photos) 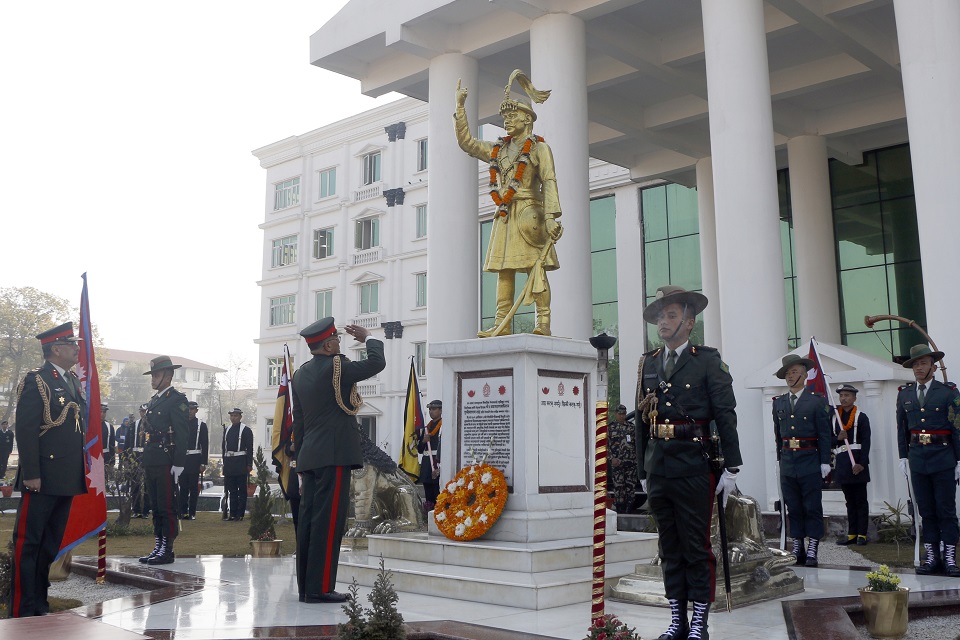 Prithvi Jayanti is observed every year on Poush 27 of the Nepali calendar in honor of late Shah, the founder of modern Nepal. He has been credited for the country's unification.

Prithvi Narayan was the king of Gorkha when he began the national unification campaign in September 1745. After conquering Nuwakot, he annexed many other small principalities to his kingdom.

According to the Nepali calendar, Prithivi Narayan Shah was born on 27th Poush, 1779 BS (11 January, 1723 AD) in Gorkha district and was credited for unifying various small principalities to build modern Nepal. On the occasion, Acting Chief of Army Staff Sharad Giri and high-ranking NA officials offered their tributes to late King Shah by laying a wreath on Shah's statue.

Earlier, the Nepal Academy had organized a rally with a cultural procession and a carriage carrying a life-size portrait of late Shah was taken across various places in Kathmandu before turning into an assembly in front of Shah's statue in Singha Durbar.

The mass also marked the presence of political leaders, officials of the Nepal Academy, former administrators and scholars who offered bouquets to the idol of Shah. Present in the commemoration were people from various organizations such as Thakuri Samaj Nepal and Greater Nepal among others who held placards and banners and chanted slogans in praise of his unification bid.

They also demanded that Poush 27 of Nepali month be declared as the National Unity Day, the day traditionally celebrated as 'Prithivi Jayanti' as declared as a public holiday until the political change brought by the people's movement in 2006.

Various programs were organized in Gorkha and Lamjung districts to mark the birth anniversary of late Shah. 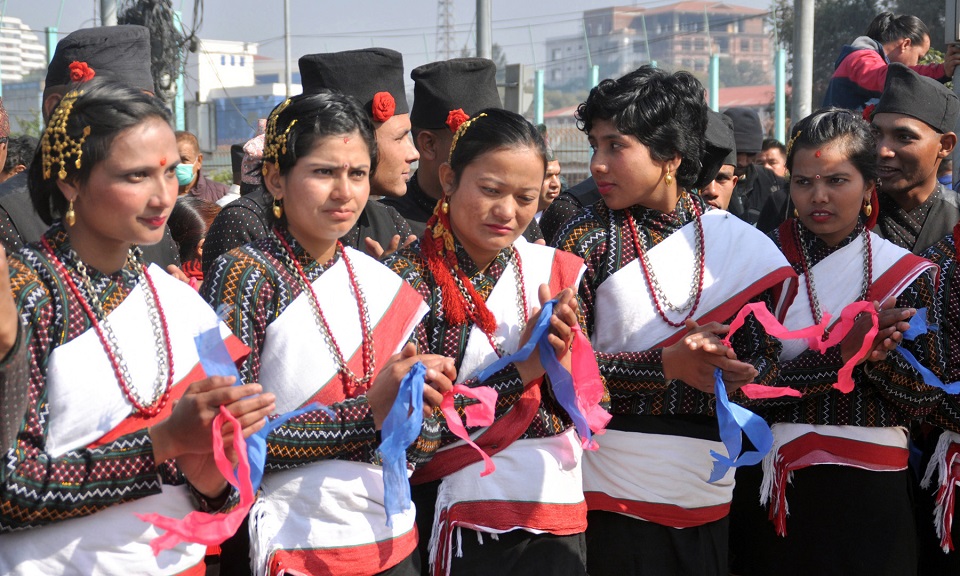 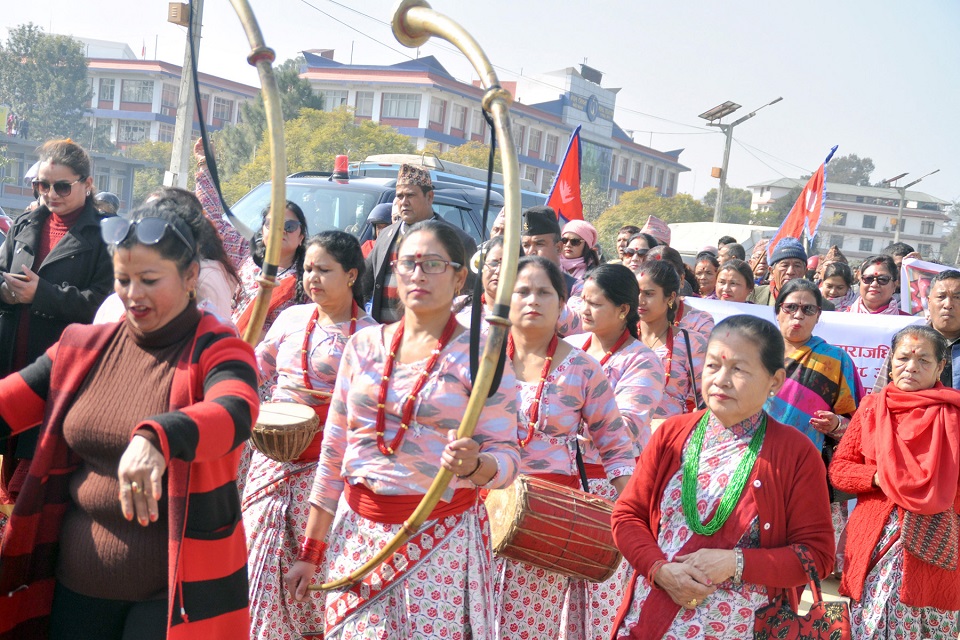 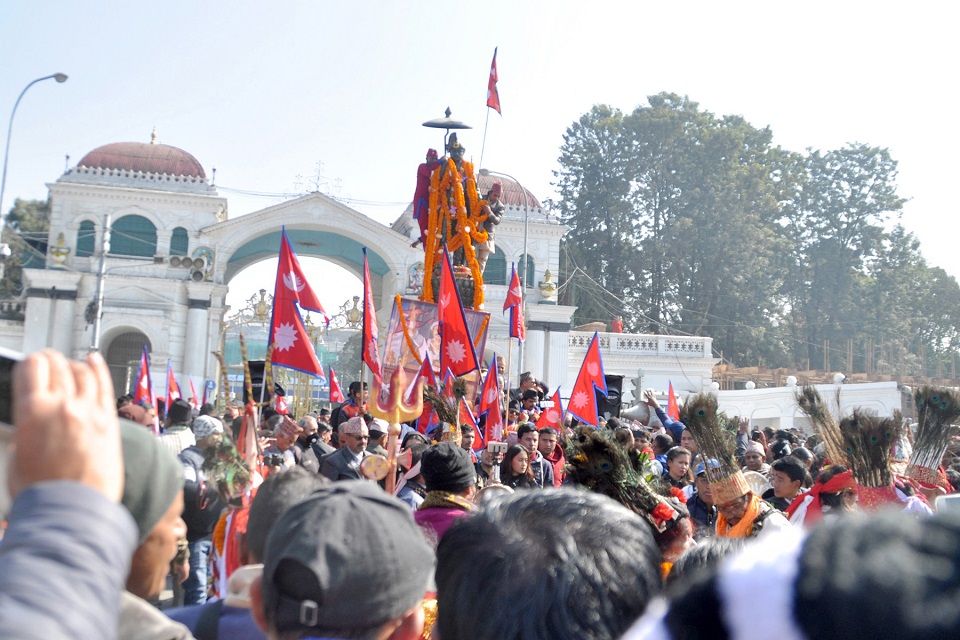 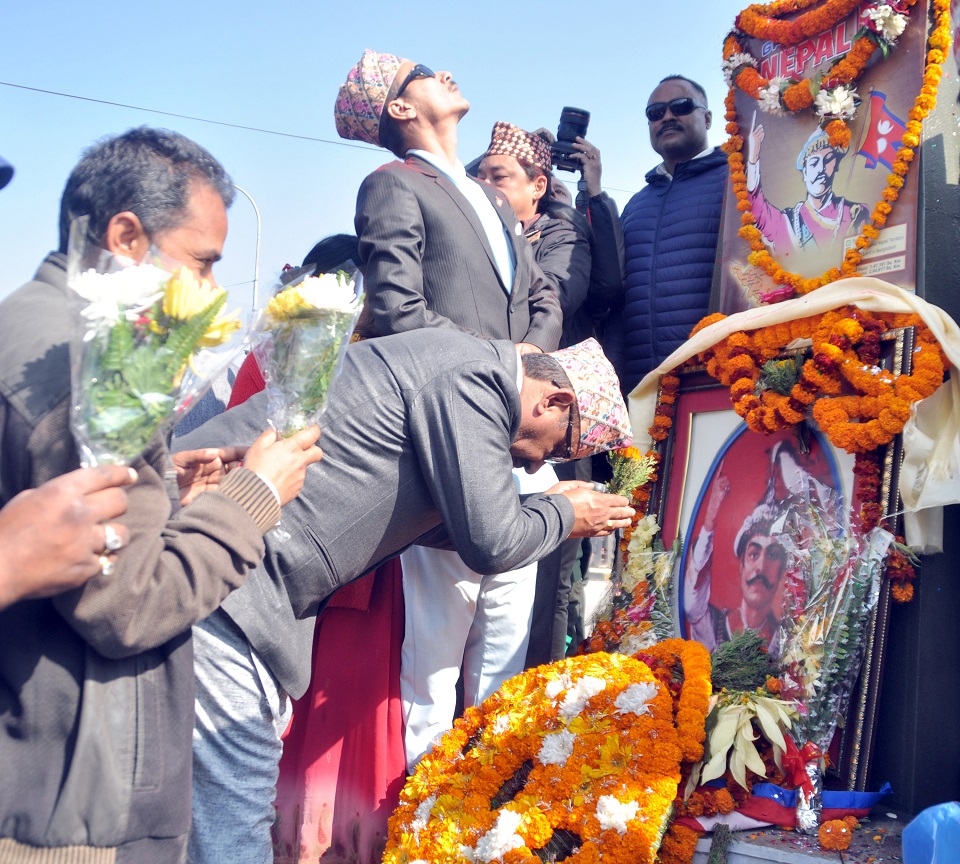 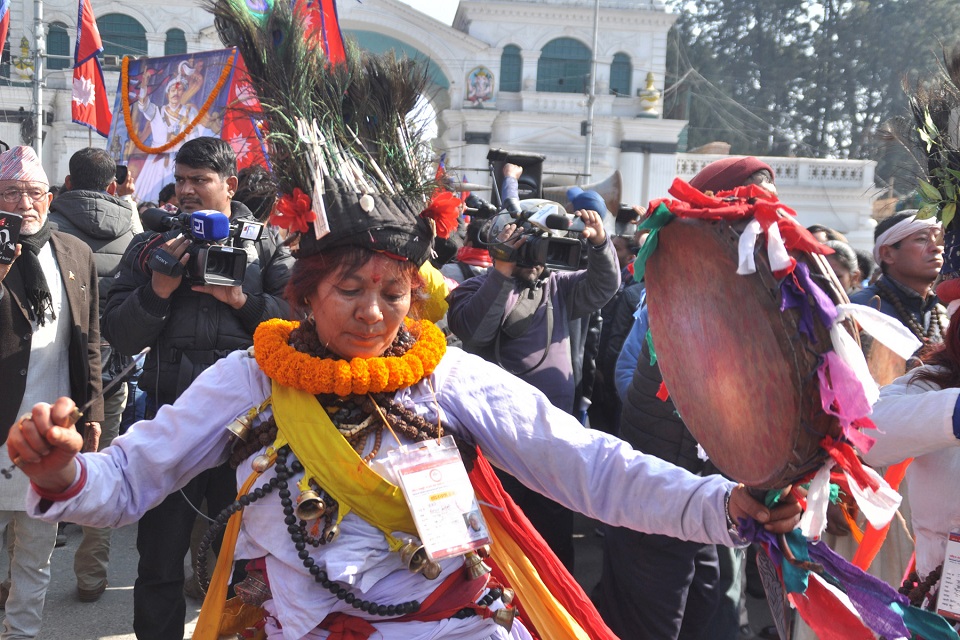 KATHMANDU, Jan 11: President Bidya Devi Bhandari has said the Nepalis remained sovereign forever due to the bravery and sacrifice of the ancestors. Read More...