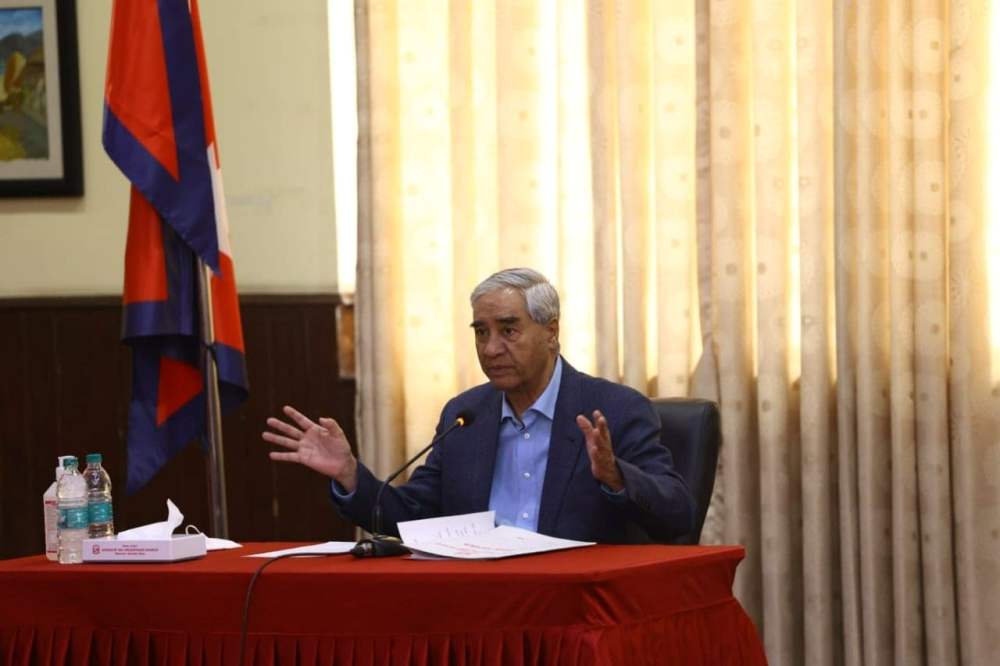 The delegation led by Prime Minister Deuba will leave for New Delhi via the 1:25 PM regular flight of Nepal Airlines Corporation and is scheduled to return home from the same airlines on April 3 at 6:10 PM. Before returning home, the Prime Minister is scheduled to visit Varanasi, India, according to the Ministry of Foreign Affairs.

During the visit, Prime Minister Deuba is scheduled to pay a courtesy call on Vice President of India M. Venkaiah Naidu. Likewise, delegation-level talks will be held with Indian Prime Minister Narendra Modi at the Hyderabad House on March 2.

When will the undeclared Chinese blockade end?
13 hours ago