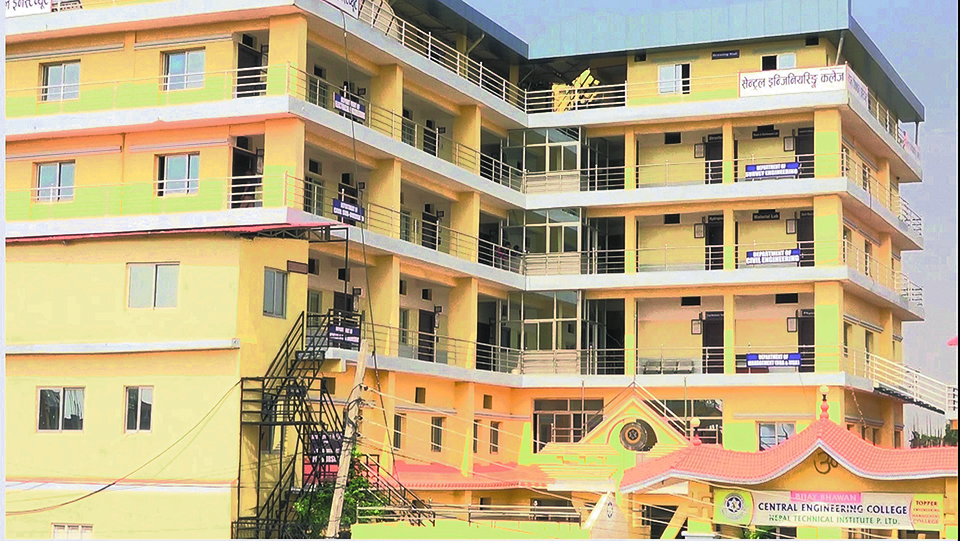 JANAKPUR, July 17:  It has been found that swathes of land belonging to various temples in Janakpurdham Sub-metropolitan City, Dhanusha district, has been sold to various private individuals by the main priests of those temples, as the authorities concerned turn a blind eye to the matter.

In many cases, land belonging to Guthis (trusts) of various temples has been leased out or even sold to various individuals. Those entrusted with the responsibility of conserving and protecting such Guthi land are found involved in selling it illegally. As revealed by a Mahantha (priest) of a small temple in the district, Jagannath Das 'Vaishnav', the  Mahamahantha (main priest) of the Mahottari-based Mathiyani Math has sold more than 25 bighas of Guthi land in various districts including Dhanusha.

A month ago, Guthi Sansthan suspended Das from the post of 'Mahantha' after he was accused of selling Guthi land. Similarly, Baikuntha Das "Vaishnav', a priest of Ratnasagar temple of Janakpur, has allegedly set up a huge settlements in various parts of the district. Das who allegedly sold more than 100 bighas of land of the temple illegally is at large for the past two months.

He has been on the run ever since the High Court, Janakpur, ordered the authorities to send him to jail on the charge of selling the land of a government college by acquiring fake documents. Two weeks ago, the Dhanusha District Court sentenced Baikuntha to 12 years in jail for murdering Lalbabu Jha, the nephew of priest Jagannath. It has been learnt that Jha was murdered following disputes over the land sale.

Furthermore, Ramekbal Das, the priest of Bela Kuti (a place where priests and saints live) has allegedly sold 15 bighas of Guthi land near the Janakpur Bus station. Now, there are tall buildings on the land sold illegally.

Hundreds of private buildings have been constructed on the five-bigha land of Birakh Kuti  near Ramananda Chowk of Janakpur. But the temple is in a miserable state. People are constructing structures even in the front yard of the temple. The land of this temple, too, was apparently sold by Baikuntha Das.

Despite being aware of all these misappropriations, Guthi Sansthan has remained mum. According to Chief District Officer (CDO) and Chief of the District Police Office, they are ready to deploy security personnel as soon as the Sansthan seeks help. Meanwhile, Manoj Sharma, chief of Guthi Sansthan, Janakpur, claims that Guthi land has not been encroached upon in recent years.

"A Guthi is a religious organization. People working under this can never be involved in illegal buying and selling of land," said Sharma, adding, "Our responsibility is to protect and conserve temples and religious sites."

The six-story building of Central Engineering College in Janakpurdham Sub-metropolitan City-8 has been constructed on the land registered under the Mathiyani Math.

Bijaya Jha, the founder of the college, claims that the land has been taken on lease for 90 years for which they have to pay Rs 30,000 a year.

On the contrary, a local, Ramautar Mahato says the building has been constructed by purchasing the land.

"How can someone construct a building worth Rs 50 million on a leased land plot?" Mahato questioned. He accuses the Land Revenue Office and Guthi  Sansthan of turning a blind eye to the issue. "The Commission for the Investigation of Abuse of Authority (CIAA) and Guthi Sansthan are all aware about the misappropriation but still they do nothing. So, there is nothing that we can do to stop it," Mahato laments.

One might argue, quite legitimately, that Manusmriti was written years ago, many things have changed since then and therefore it... Read More...